BACK TO ALL NEWS
Currently reading: Used car buying guide: Jaguar XJS
UP NEXT
Are disabled people being left behind by electrification?

Despite a difficult birth in the mid-1970s, this grand tourer earned its spurs as one of Jag’s most iconic models and is now a decent used buy
Open gallery
Close

Forget the rust, the peeling veneers and the occasionally optimistic asking prices – the XJS’s biggest problem is, surely, its successor: the better-made, better-to-drive and better-value XK8.

To resolve the debate, let’s consider the view of one XJS owner: “The XJS is like little else on the road. When you are sitting in the car, you feel like you are driving a Rolls or a Bentley. Its low, wide stance oozes sportiness, class and style. Damn, I love my XJS.”

Problem solved: the XJS it is. More specifically, in terms of this guide, the facelifted coupé and convertible produced from 1991 to 1996, the latter being the year the model’s 21-year reign came to an end. Of course, beginning in 1991 is to ignore 16 years of XJS production, because the model was launched in 1975. The first 2+2 coupé was powered by a 5.3-litre V12 driving the rear wheels through a manual or automatic gearbox. In 1981, the engine became the 5.3 HE, featuring combustion chambers that swirled the fuel around before ignition for greater efficiency.

And then, in 1983, the seeds of the next-generation XJS were sown with the introduction of the 3.6-litre AJ6 straight-six engine mated to a manual gearbox (an automatic followed in 1987). Also in 1983, the XJ-SC cabriolet was launched, to be replaced by the convertible in 1988.

Today, late-1980s 3.6s and 5.3s rub shoulders with post-1991 cars, the most expensive commanding prices well into five figures. Buy one if you must but, really, your money is better lavished on a cherished, post-1991 facelifted XJS and, in particular, a 4.0 Celebration convertible.

Post-1991 XJSs are desirable, not least because they use galvanised steel body parts. However, only the major body parts that rusted to dust on the old model, such as the wings, sills and floorpan, were galvanised.

At the same time, Jaguar simplified the body’s construction, so reducing the opportunity for corrosion to break out. All that said, even with these better-protected cars, you should still check for corrosion in the cabin and boot floors, the bottoms of the wheel arches and the suspension mounts. 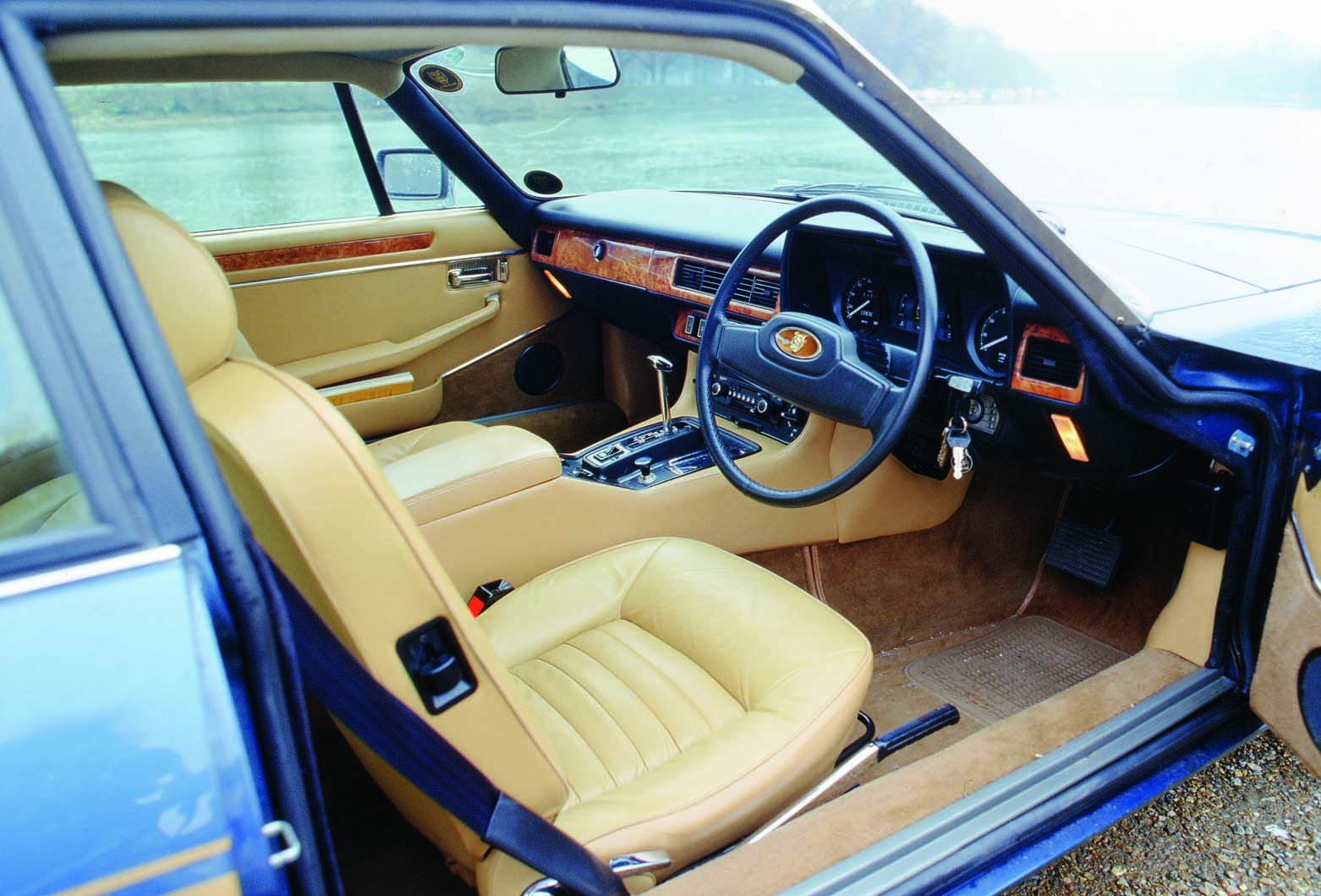 Another thing that sets the facelifted cars apart is a sleeker appearance, which features tasteful wraparound rear lights and fewer chrome and plastic adornments. Also, the model acquired an enlarged, 4.0-litre version of the AJ6 engine that powered first the coupé and then the convertible. It’s a detail, but the rear disc brakes became outboard types instead of inboard, greatly simplifying their maintenance.

In 1994, the AJ6 engine gained coil-on-plug ignition to become the AJ16. It’s perhaps the most rounded and satisfying engine of all. With the end in sight, the XJS Celebration 4.0 was launched the followingyear with diamond-turned wheels, Jaguar monogrammed seats and a traditional wooden steering wheel. Prices start at around £9500 for high-milers with a full service history. Buy before they get any more expensive.

An expert’s view, Martin Gliddon, XJS club: “Now values of the E-Type have hit the roof, those for XJSs are starting to rise. The most sought-after version is the 4.0 Celebration convertible of 1995-96. When buying an XJS, don’t be impressed by a low mileage since the engine needs to be used regularly. It should be smooth, and idle without noticeable movement. It certainly shouldn’t blow any smoke when starting up or running. Coolant should be blue in colour, power steering fluid red, engine oil honey and gearbox oil a nice reddy-pink. If they are none of these, walk away. Most underside knocks or rattles can usually be attributed to worn suspension and radius armbushes. Rust is the killer.” 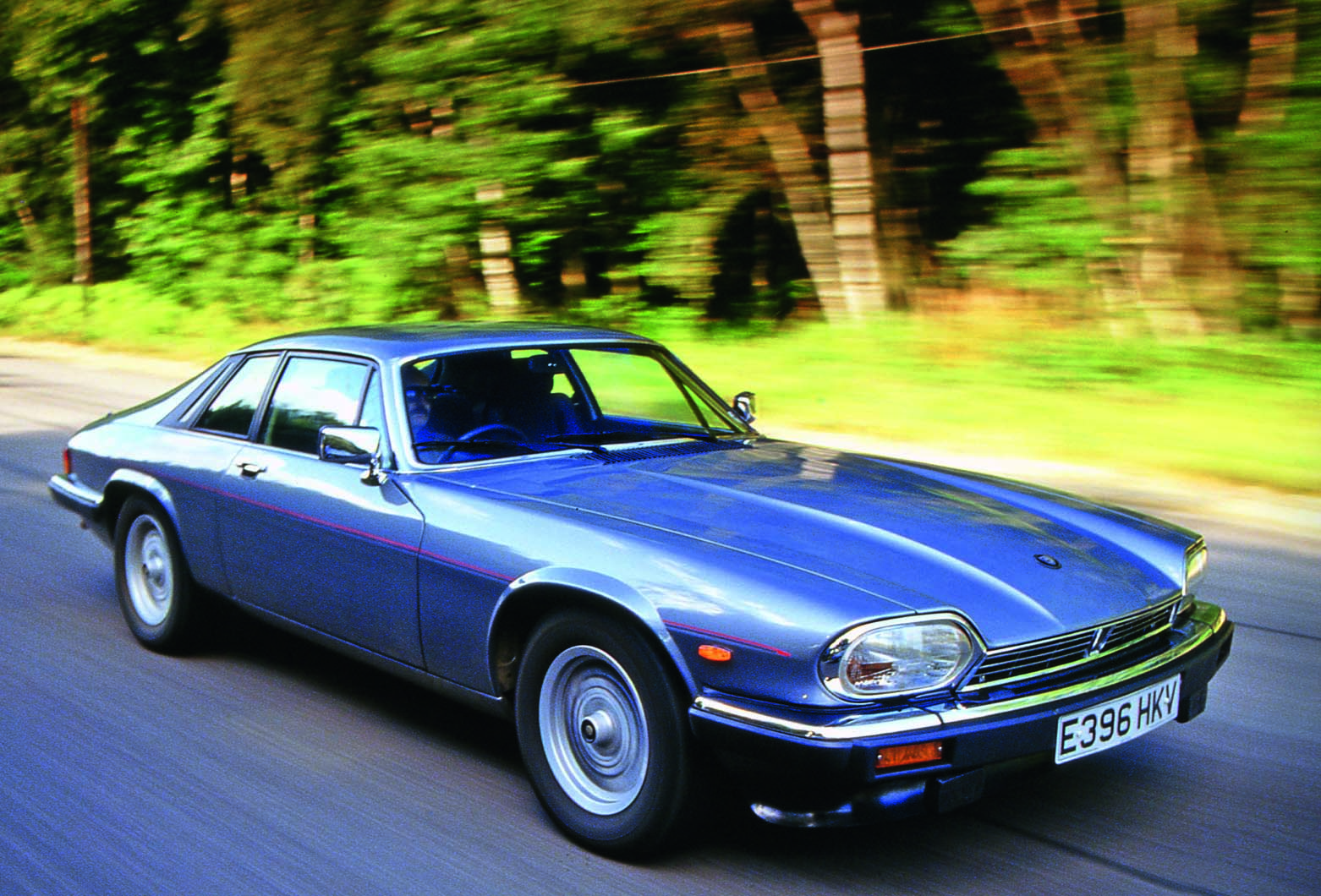 ENGINE - Check condition of cooling fan blades, hoses, the radiator and the air-con condenser. A rattle on start-up could be the timing chain. Hunting from cold after 20-30 seconds could be the auxiliary air valve (expensive). Check for misfires on the V12 by holding a bank note over the exhaust pipes and watching for uneven fluttering. Also look for oil leaks from the cam cover gaskets and oil pressure sensor.

TRANSMISSION - Listen for the rear diff whining (about £500 to replace) and fluid leaks. It can spray fluid on to the inboard brakes on pre-1991 cars. Feel for smooth auto gearchanges and test the kickdown.

SUSPENSION AND BRAKES - Listen for knocks and bangs (worn shocks and bushes). Check the car pulls up straight under braking; brake calipers can seize. The handbrake calipers seize too. 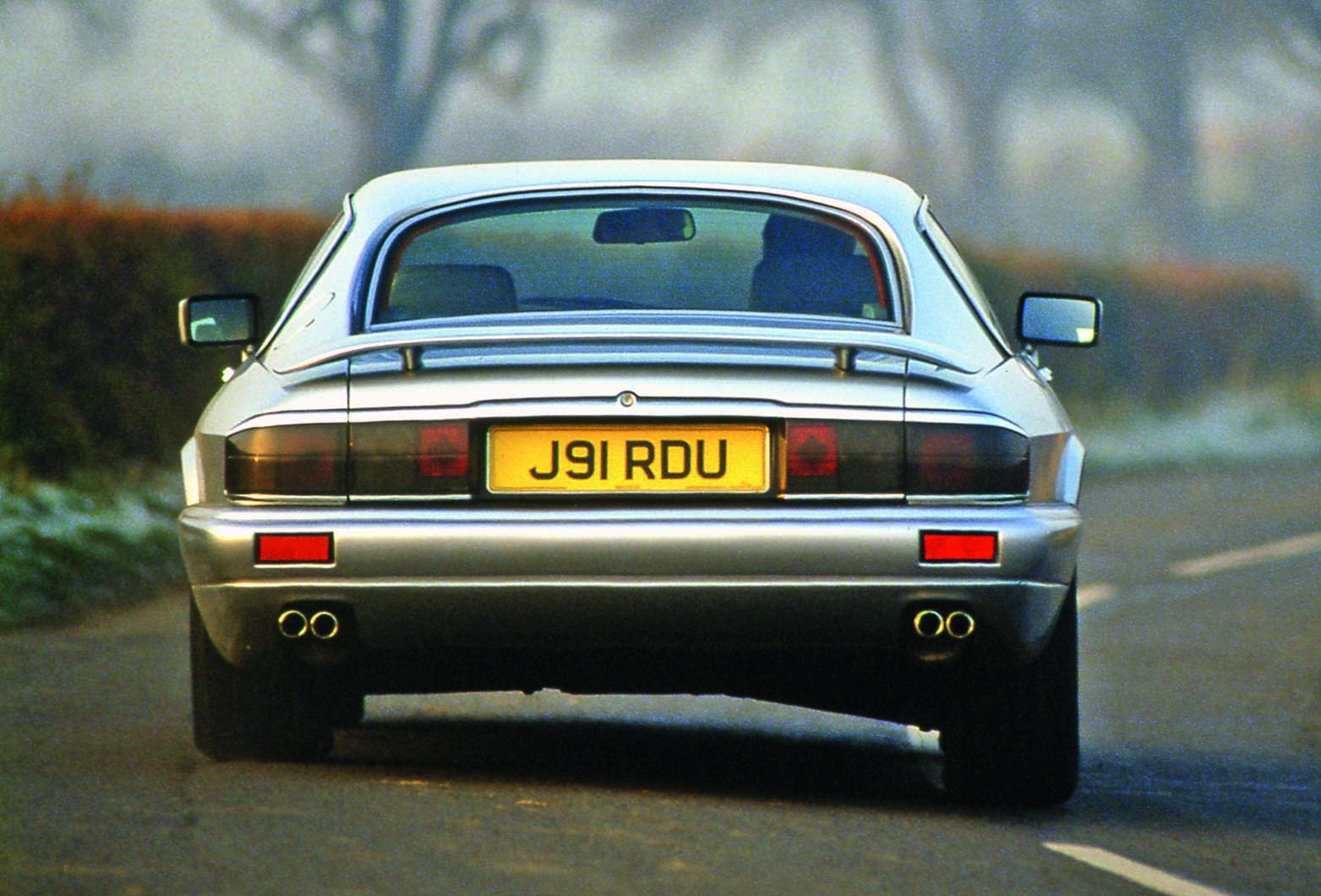 JAGUAR XJS 4.0, 1991, 82K MILES, £5500 - A rare example of a nice, post-1991 XJS without a ‘classic’ premium. Only two previous keepers and fully restored five years ago by a private seller, who worked on everything from new fuel tank to new roof lining, plus major mechanicals in between.

Nine new Jaguars to expect in the coming years

Probably my favourite ever Jaguar bodyshape

My uncle had one many years ago and the view down the bonnet from the driver's seat is magnificent.

and did exactly the same with the XK.  why do they kill the beauties?