BACK TO ALL NEWS
Currently reading: James Ruppert: To stick or twist on a three car garage
UP NEXT
Report: Rivian could build electric vehicles in the UK

James Ruppert: To stick or twist on a three car garage

Our used car expert weighs in on one reader's conundrum: scratch the itch for something new, or keep what's already on the driveway?
Share
Open gallery
Close
Share story

Well, this is something of a dilemma, and it is incredible – flattering, even – that reader Simon thought I could possibly solve it.

He’d also read – in Autocar – that the A2 will be cool forever (in fact, I might have said that), so he asks: “Do we keep the TT as standard, chop it in while it still has some value or plan to keep it as a rolling restoration/ restomod as funds allow?”

My first thought would usually be to use the modern family car that everyone has running around in the background. Except Simon doesn’t have one. That would make the A2 the fall-back position while the TT is moved on. Except that all of these are such fine cars.

The VX is now a wonderful one-off, a never-to-be-repeated piece of brilliance with a griffin on the front. They are becoming rare but not necessarily that pricey. You do have to be careful, but there are sub-£10k ones floating around with private sellers that seem to be fine. I rather liked a 2002 with 86,000 miles for £9995. It has had four owners, but the last one was for a decade and a half, which is always a good sign. A high-mile (as in 123,000 of them), full-history 2003 Turbo at a dealer for £12,995 seemed like a jolly good buy. The mint low-milers are over £20k, but this is definitely a club Simon should stay in and you should join.

That leaves us with the other Audi, the TT. I am increasingly of the opinion that older cars made more contemporary is a good thing. The TT still looks like the future and they remain wonderfully affordable. 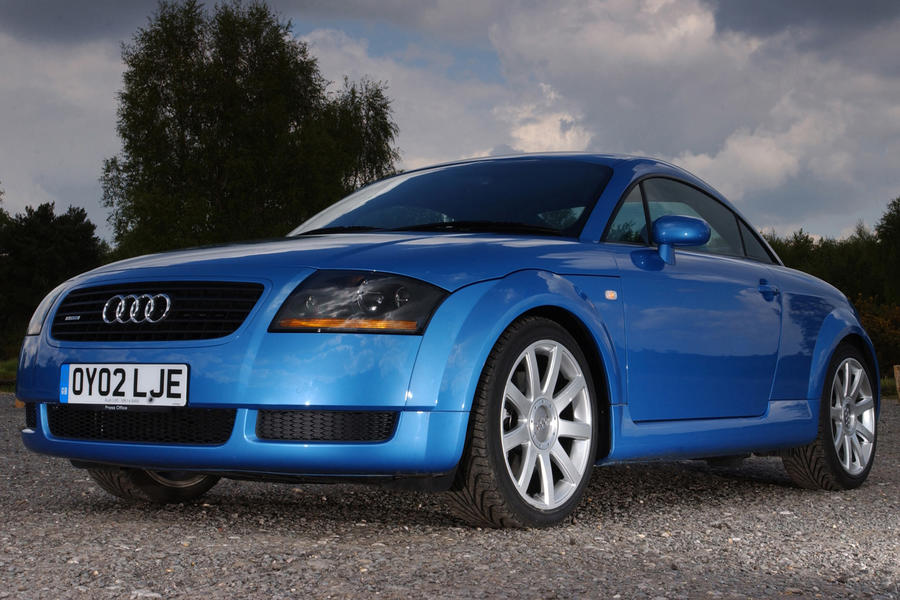 Where do I begin? Well, I will start and indeed finish with a 2002 1.8 180bhp example, with 96,000 miles and apparently the fullest of service histories, up for £2299. Throw a good few thousand at it to overhaul the suspension, paint and wheels and you’ll be laughing.

Clearly I’m terrible at all this dilemma stuff. Got great cars? Don’t choose which you should lose, just keep hold of all of them.

Alfa Romeo 156 1.8 TS: On the basis that everyone should own an Alfa at least once in their lives, here might be ours. This 2001-reg 156 has done 131,000 miles and costs £1000. According to the seller, the service book has “eight stamps”, but whether they’re first class, second class or workshop isn’t clear. The 1.8 Twin Spark wasn’t the most popular engine, but beggars can’t be choosers. 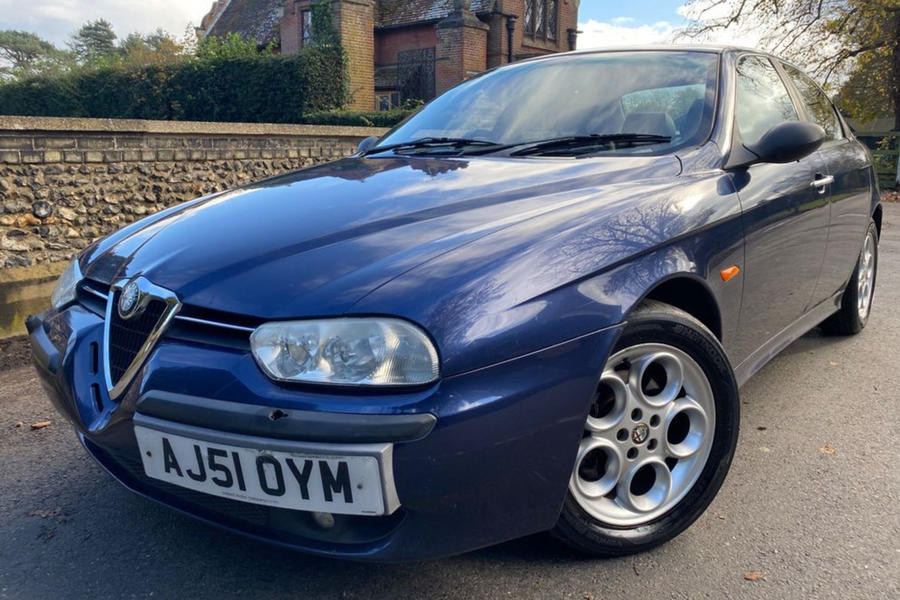 Volkswagen Golf, 78,859 miles: You don’t read a thing about the Golf for months and then suddenly it all happens at once. So here is a very rapid Golf update. It was a busy few hours, but first there was a new tyre, which was flagged as an advisory at the last MOT. The offside rear had plenty of tread but it was showing signs of cracking. It was decided not to take a chance so booked in for change one afternoon. It took a while but cost £60 for an identical Michelin. A mobile replacement windscreen wasn’t an option so we had to book into a far-away centre. It took a while but an 8.30am slot was honoured. Then it was booked for a new MOT, which it passed with no advisories. Jobs done. 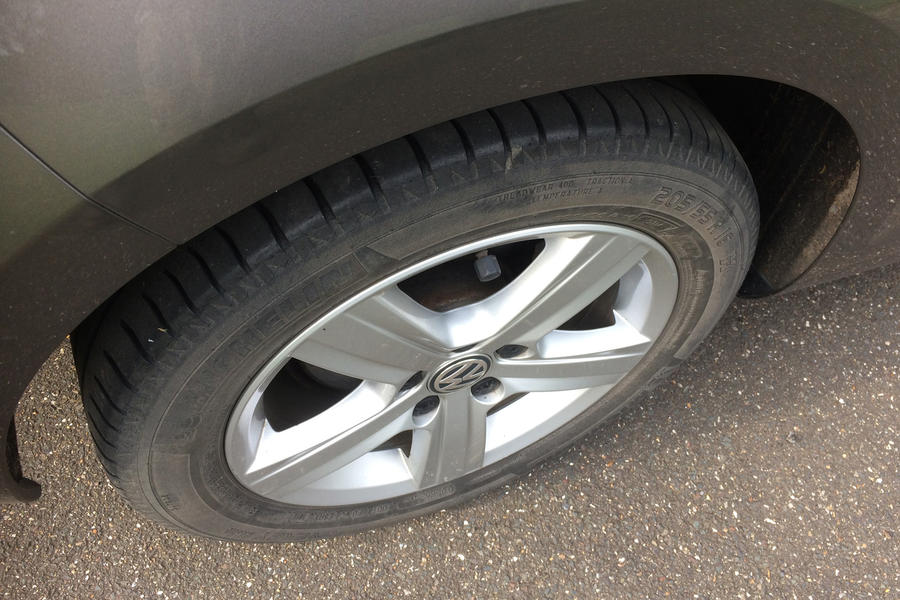 Porsche 944: A huge thanks to Caesar for sharing his wonderful new car with us – a Porsche, no less. “Following a brace of Speed Yellow 968s, I’ve gone back down the Porsche transaxle family tree with my Moss Green Metallic 1983 944,” Caesar says. “Not only is it a rare colour, but it also escaped the optional power steering that became standard from 1984. With manually adjustable seats and minus central locking (plus my penchant for removing sound-deadening material and replacing spare wheels with a can of tyre foam), the torquey 2.5-litre four propels the now circa1100kg coupé in a manner that belies its 163bhp.” Caesar is on the lookout for a garage to keep it in, in the Newcastle area. Please get in touch if you can help. 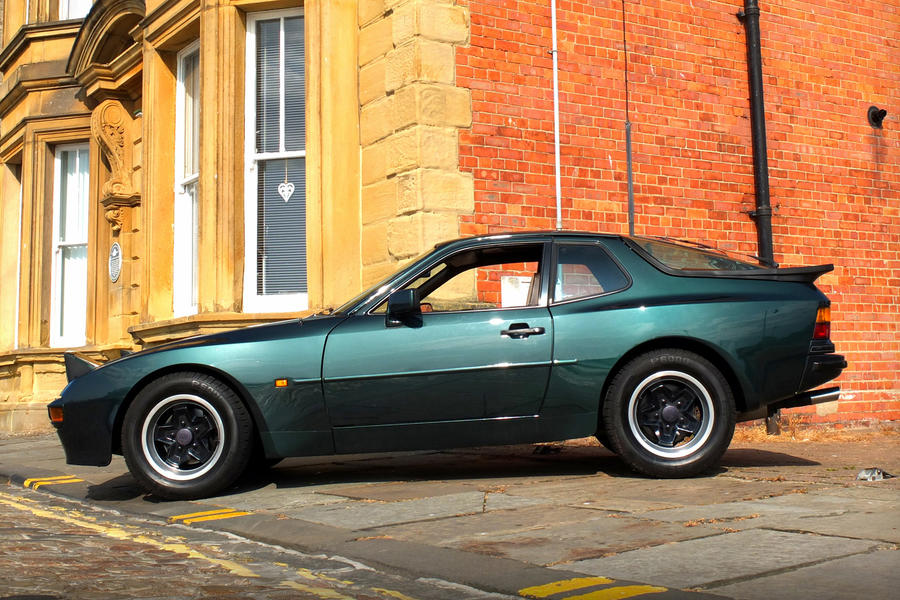 Q. My 330d Touring was bought new in 2013. It has a full BMW history. I’m considering a stage one remap. Will I notice much difference, and will it invalidate my BMW used car warranty? David Ellis, via email

A. Turbodiesels are well suited to remapping – if the engine is well maintained and the firm you use writes its own software or can stand by its quality. Most modern engines are under-stressed, so the power gains are unlikely to harm yours. You’ll notice a big difference in performance, and economy should actually be slightly better. But you will void the BMW warranty. 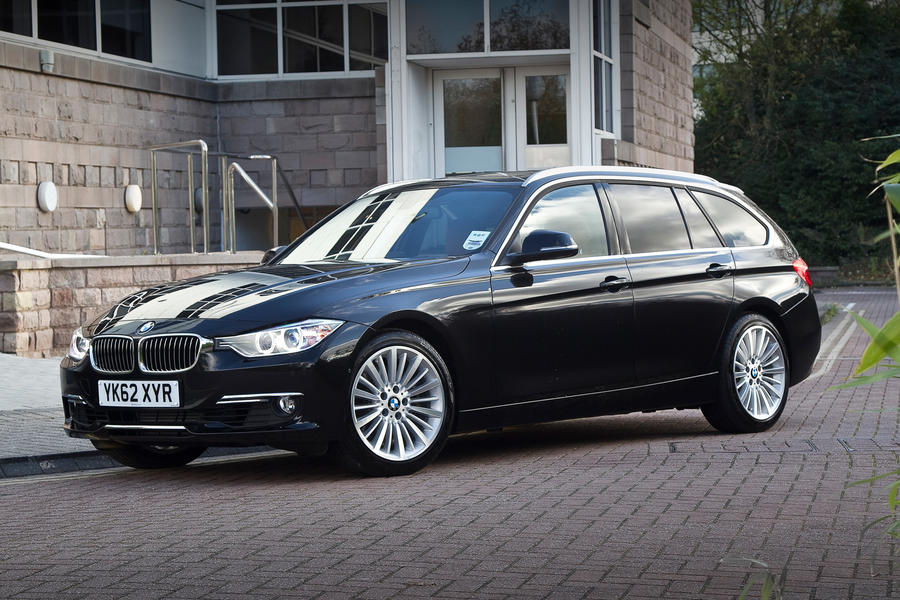 Q. I want to buy a small estate car with a torque converter automatic gearbox. Where can I find one? Ken Nicol, via email

A. Traditional torque converter autos use hydraulic fluid to transfer drive from the engine to the gearbox. As a result, they’re smooth and refined, but for many years they had a reputation for being inefficient.

They’re still smooth and refined but now more efficient, so much so that Ford reintroduced the technology on its current Focus 1.0-litre 125PS and 1.5-litre 150PS Ecoboost models, including the estates. It’s more efficient but the manual gearbox still beats it – just. For example, the 1.0-litre 125PS auto returns 45.6mpg on the combined cycle and does 0-62mph in 11.4sec, compared with the manual version’s 48.7mpg and 10.3sec 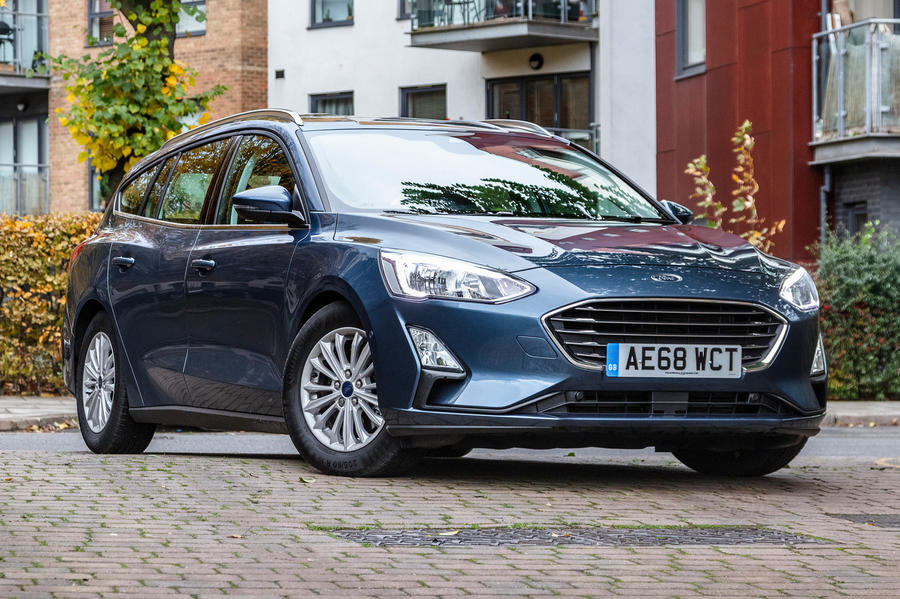 An Alfa with 130k miles that's been serviced only 8 times in 20 years? Unless there's evidence of lots of competent tlc at home, there's no chance I'd take a risk on that.

I too had a three car garage but covid saw that down to two. Problem is when going from 30k a year to 8k the insurance and tax just makes it seem more unnecassary than it already is.

si73 4 May 2021
That sounds like an awesome 3 car garage, if he want to swap one he has to decide which he doesn't enjoy as much and be ruthless, as even with a great selection, you, or at least I, would still covet something else, different, newer, or what ever. Good luck choosing.

That 944 looks stunning in that green, not seen that colour before on one though I'm sure I've seen a 924 in similar.