BACK TO ALL NEWS
Currently reading: Seat could rebrand as Cupra in upmarket push
UP NEXT
New Lotus electric sports car to use Britishvolt batteries

Seat is considering a major rebranding plan that would reposition the Spanish car maker further upmarket in the search for greater sales and profits. It is part of a broader strategy by parent company Volkswagen.

The plan was hinted at by Volkswagen chairman Herbert Diess on the sidelines of last month’s Frankfurt motor show. The move could lead to Seat taking the name of its newly established Cupra sub-brand ahead of the development of a new line-up of models and a concerted push into new global markets, including North America, by the middle of the next decade.

The possible rebranding of Seat forms part of a wider plan for further differentiation between each of Volkswagen’s key volume car brands. Nothing is official yet, although Diess indicated Skoda is set to adopt a more budget-oriented role and Seat may be taken further upmarket in a future-proofing move for both brands.

Diess told Autocar the Spanish firm’s best chance of long-term survival is to be positioned above Volkswagen as a more emotional premium brand, in the vein of Fiat Chrysler Automobiles’ Alfa Romeo. At the centre of concern for Seat is its high operating costs in relation to the current pricing level of key models like the Ibiza, Leon and Ateca. Diess hinted the cost basis of those cars is almost the same as their VW counterparts despite the price difference.

Although Diess praised the efforts of Seat boss Luca de Meo in boosting sales to more than 500,000 in 2018, he pointed to disappointing performances in key European markets such as Italy and France as just one reason to rethink Seat’s future direction. 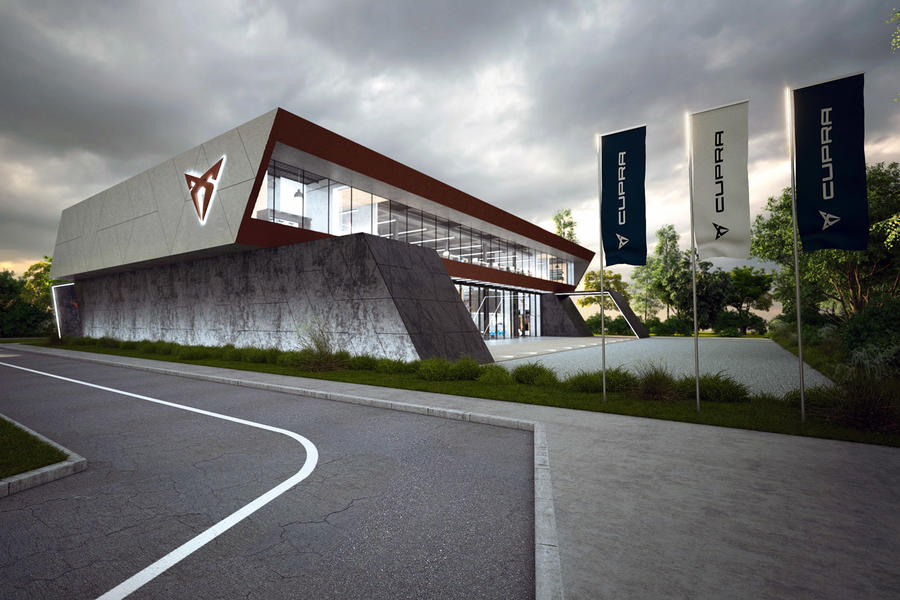 Chairman of both Seat and Cupra, de Meo has already gone on the record about the issue of the Seat brand. Speaking at the launch of the Cupra division early last year, he said: “Seat has put a focus on growing and gaining credibility, but in some markets there is still some rejection of the Seat brand from people who are image sensitive.

“This we can fix, but we need time. Cupra is starting from scratch with something new. We start from a green field, and maybe with that we can attract customers who in other cases might not buy a Seat. Selling those kinds of cars for us is much more profitable. This allows us to increase the conquest of the brand.”

Next year, Cupra will move from its small base shared with the firm’s motorsport division to a new 2400-square metre HQ, having already increased its staffing levels by 50%. Cupra has sold more than 18,000 cars this year, an improvement of nearly 80% on 2018, despite having only two models – the Ateca and Leon – on sale so far. 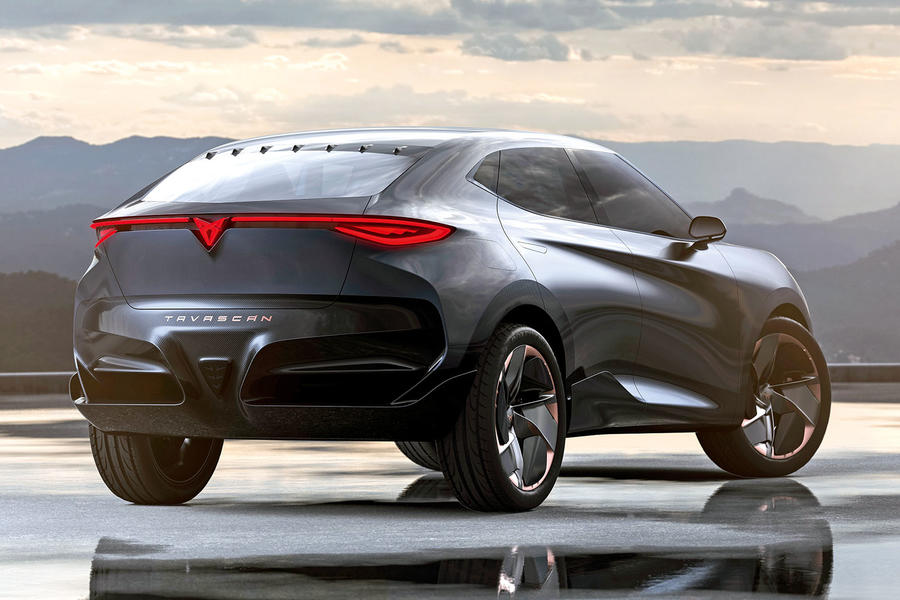 Will this car be Cupra's first EV?

The Tavascan is a realistic preview of Cupra’s first EV, according to design boss Alejandro Mesonero-Romanos. “I made a deal with Luca [de Meo, chairman] that this car would be very close to a production version,” Mesonero-Romanos said, although he admitted that the project has yet to get the official green light.

Mentioning the Tesla Model 3 as a potential rival, Mesonero-Romanos claimed that brand’s interiors are “too simple, too cold” and that “if everybody adopted the same cabin design, we would have one characterless interior”. He said future Cupra cabins will have “a lot of nice shapes that humanise the vehicle… Simple doesn’t have to be crude.”

I was about to ask what the

I was about to ask what the spammers thought of this tedious news...

I get paid over $90 per hour working from home with 2 kids at home. I never thought I'd be able to do it but my best friend earns over 18k a month doing this and she convinced me to try. The potential with this is endless. Heres what I've been doing.

Opel brands their cars Vauxhall to sem them to nationionalist car brand snobs in the UK. Maybe VW can pull the same trick?
View all comments (18)