BACK TO ALL NEWS
Currently reading: Volvo to supply 24,000 self-driving XC90s to Uber
UP NEXT
New Aston Martin boss outlines bold transformation plan

The Swedish car maker also confirmed that its largest SUV will be used for developing an autonomous car of its own, which is due on sale in 2021.

Uber vs London cab vs Sat-nav: which is best?

The non-exclusive agreement between Volvo and Uber follows last year’s announcement of a strategic partnership between the two firms, which resulted in 100 autonomous XC90s being used by Uber in a driverless taxi trial in Pittsburgh, US. 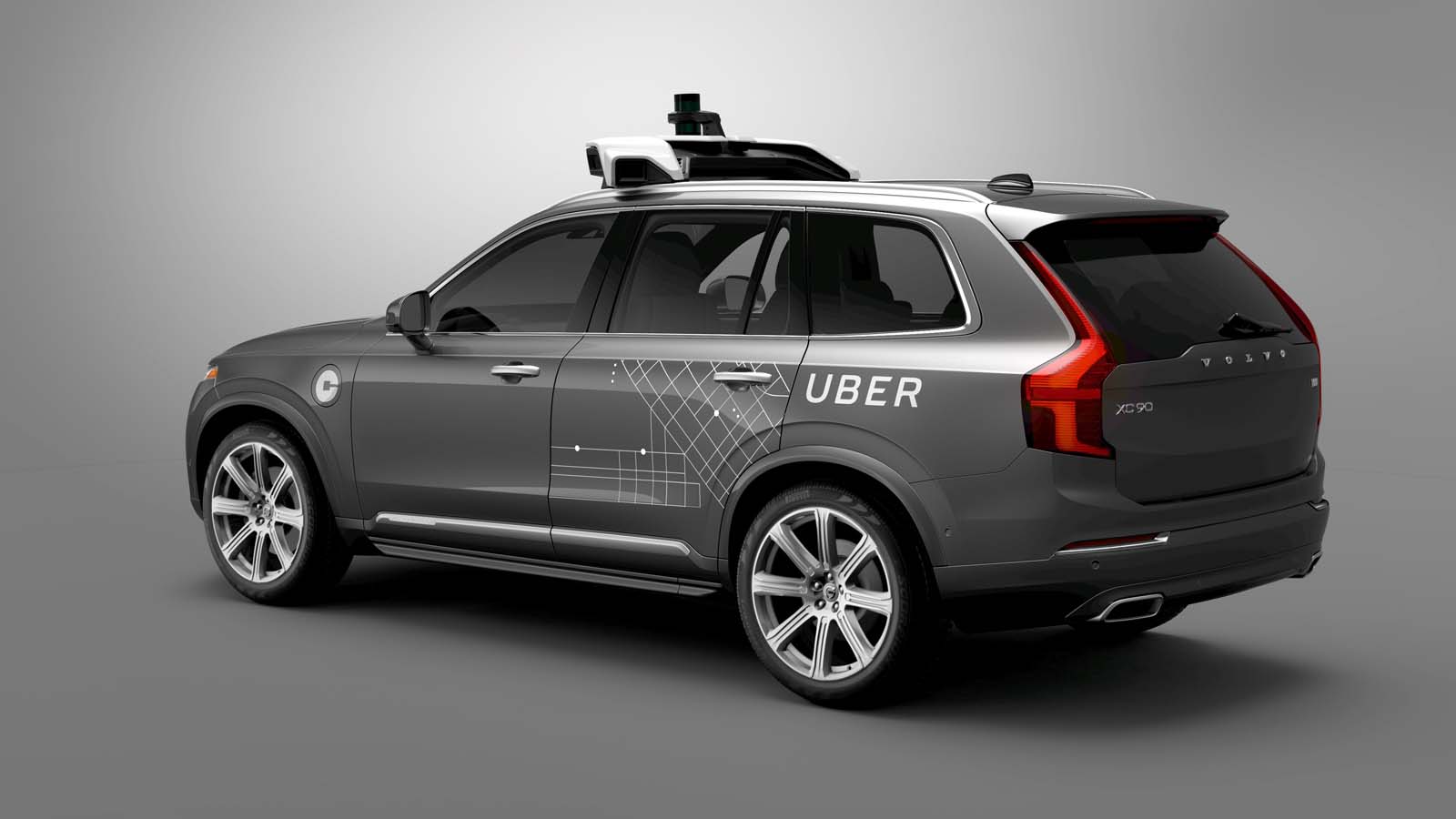 This latest move is a result of engineers from both companies developing the self-driving XC90 models that will be supplied to Uber.

Volvo said the vehicles “incorporate all the necessary safety, redundancy and core autonomous driving technologies that are required for Uber to add its own self-driving technology”.

Volvo boss Håkan Samuelsson said its aim is "to be the supplier of choice for autonomous-driving, ride-sharing service providers globally. Today’s agreement with Uber is a primary example of that strategic direction.”

Uber partnerships chief Jeff Miller added: “This new agreement puts us on a path towards mass-produced self-driving vehicles at scale.” 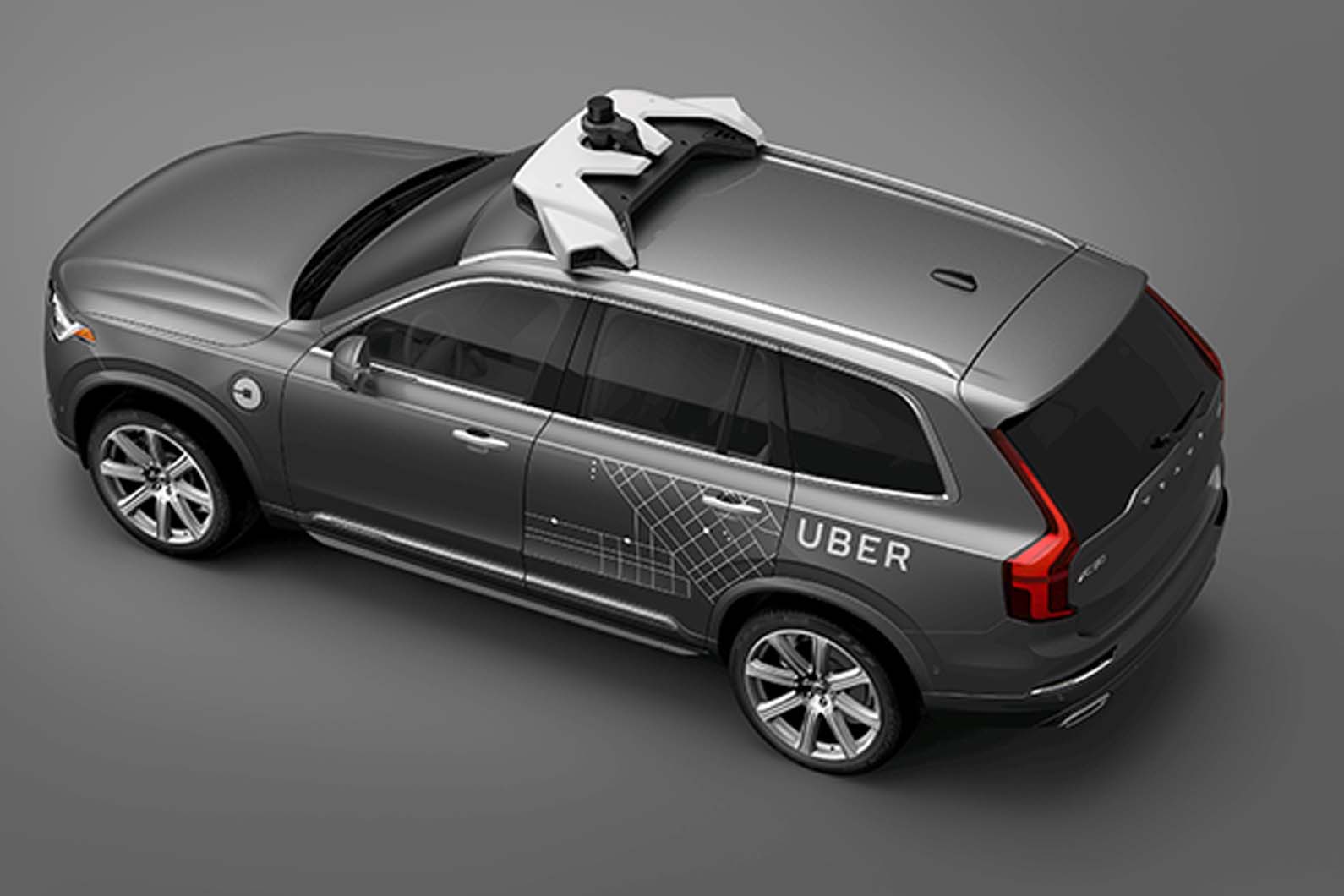 Car makers teaming up with car-sharing firms are becoming more and more commonplace. Manufacturers are trying to position themselves at the forefront of a new era of getting around, rather than just focusing on traditional car-buying models. It is also a good opportunity to rack up autonomous miles in their respective vehicles.

Ford announced earlier this year it is working with Uber rival Lyft on a driverless car trial programme, while Chrysler is supplying Pacific hybrids to Google’s self-driving arm Waymo for its self-driving taxis trial.

Meanwhile, Volvo is independently testing the waters of car-sharing with its new subscription service Care by Volvo which will be offered on the XC40 as well as the Polestar 1 coupé, the first car from its new performance sub-brand. Users of the subscription service, who will pay a set fee each month for the car, will be able to share the car via an app with a handful of friends or family.

Volvo digital boss Atif Rafiq told Autocar earlier this year: “You can imagine lending to a stranger. We need to develop the network, for example, by having a car fleet that we own.

“If you’re a car company and you’re not thinking about car sharing, there’s a problem."

Yes I can’t believe so many

Yes I can’t believe so many people sign up to drive for Uber, when it is investing so much in getting rid of the driver.

Other than some London centric media commentators I'm not aware of anyone in the UK predicting the end of private ownership or the disappearance of self driven cars (although I accept that in 15/20 years self driven cars will come under pressure as their drivers hold the rest of us up in cities).

It does however look like forward thinking taxi drivers should be thinking very hard about how they are going to earn a living quite soon.

I know that for some people owning a car is not important and may even be in some way, a nuisiance. They are the people that just want transportation, not vehicle ownership. For them there have always been taxis, a concept so ancient that the Latin word for taxi is, in fact, 'taxi'. This deal with Volvo is then for driverless taxis. Why they would have to all be, in the future, Uber branded vehicles is unclear. Many other taxi services around the world can be summoned by app. and by phone call as well.
But will they become the only cars available?
Autocar readers demonstrate that a large number of people LIKE cars. If you like cars why would you put up with the hygiene standards of an unattended vehicle hired out to anyone and not checked over before you enter it? Why would you put up with sweet wrappers, cigarette stubs or worse when by owning your own car, you can just get in and drive a clean safe vehicle. The world doesn't all live just in big cities either, half of us live in smaller towns with no , or scanty vehicle hire services.
And then there's the expense, always dearer than widely available public transport in the very big cities that Uber-style vehicles are best suited.
I predict, fairly confidently, that private cars won't disappear. I certainly don't want to travel in a grubby soiled unattended driverless car in favour of my own car and pay much more for it than a bus.
Until they can find some way of assuring the quality of the cleanliness of these vehicles, I see them just being an addition to our vehicle fleet, not a replacement for much of it.
View all comments (4)