BACK TO ALL NEWS
Currently reading: Volvo and Uber partner to develop autonomous technology
UP NEXT
Why last-mile delivery EVs are big business for car and retail firms

The companies have contributed a combined $300 million (nearly £228m) to the project.

The partnership will have Uber make use of Volvo's autonomous systems in a fleet of driverless taxis which will hit the roads later this year.

Uber's 100-strong fleet will be made up of Volvo Volvo XC90s in Pittsburgh, USA, equipped with driverless tech but featuring a human in the driver's seat to monitor progress. Uber customers can call the cars in the same way they would a regular Uber taxi by using the smartphone app. 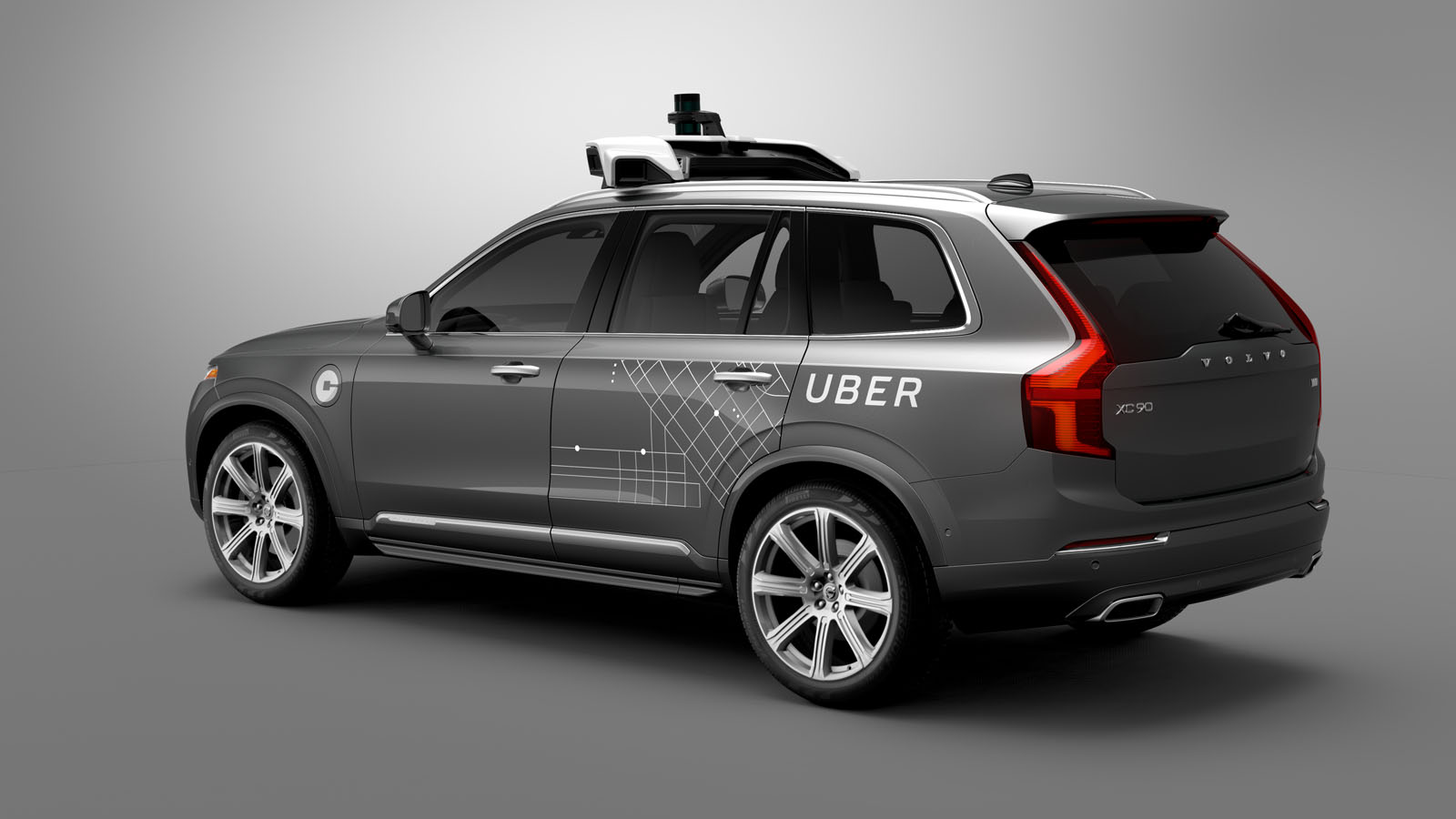 Volvo's role in the partnership will help it speed up development of its own production autonomous vehicle. The company has long emphasised its interest in working towards an autonomous future, but it believes retaining the option for human control is important in its production cars.

Earlier this year Volvo CEO Håkan Samuelsson said his company has no plans “to have a car that could drive in urban environments from A to B”, and instead is only concerned in offering autonomous modes for situations “where it’s not really fun to drive”.

If all goes to plan, Volvo will bring an autonomous model to market in 2021. 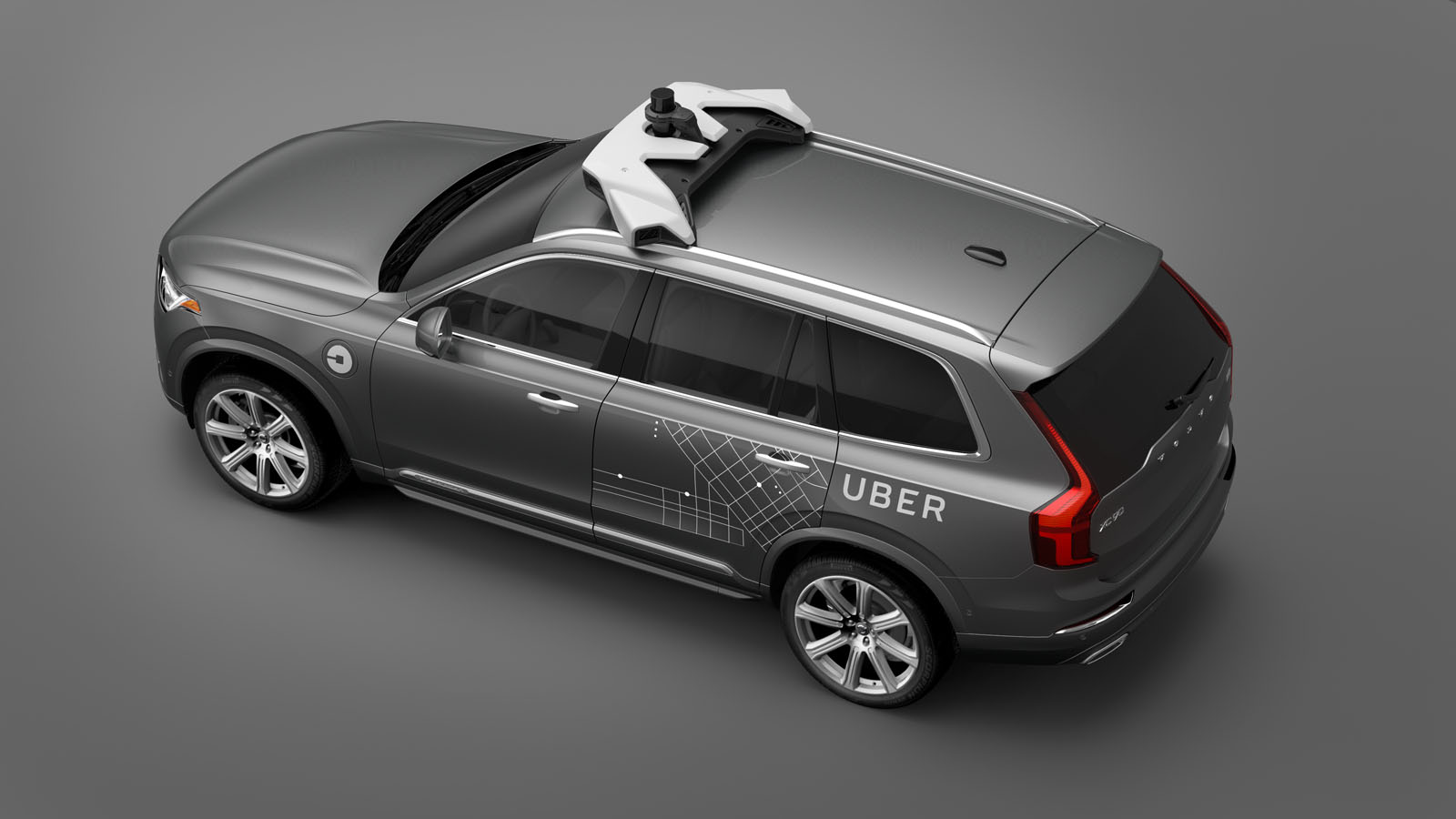 Samuelsson said of today’s news: “Volvo is one of the most progressive and contemporary car makers in the world. It is a world leader in the development of active safety and autonomous drive technology and possesses an unrivalled safety credibility. We are very proud to be the partner of choice for Uber, one of the world’s leading technology companies.”

Travis Kalanick, Uber’s chief executive, said: “Over one million people die in car accidents every year. These are tragedies that self-driving technology can help solve, but we can’t do this alone. That’s why our partnership with a great manufacturer like Volvo is so important. By combining the capabilities of Uber and Volvo we will get to the future faster, together.”