BACK TO ALL NEWS
Currently reading: Volkswagen confirms Moia EV will be first with Aurora driverless tech
UP NEXT
Why last-mile delivery EVs are big business for car and retail firms

The Volkswagen Group has confirmed that the Moia electric ride-sharing car will be the first to feature advanced driverless technology developed alongside tech specialist Aurora.

The model, which was shown late last year, will be the world's first purpose-built ride-sharing vehicle and is being produced by Moia, the VW Group's newly launched mobility services brand.

Moia uses hardware and software that benefits from former Google driverless car boss Chris Urmson's company Aurora. Hyundai recently confirmed that it has a tech tie-up with the American firm as well.

As part of its self-set target to become a world leader in autonomous vehicles by 2025, Volkswagen also intends to produce self-driving pods like its 2017 Sedric concept, plus shuttles, delivery vans and trucks without a cabin. While it hasn't set a date, the Moia is likely to arrive early in the next decade.

Aurora, an independent company that has announced intentions to work with several global car manufacturers, has been using an Audi Q7 test car to evaluate its systems. It has previously said it wants to develop a self-driving platform that it can offer to the market, but the new tie-ups may allow it to create bespoke systems for these brands’ vehicles. 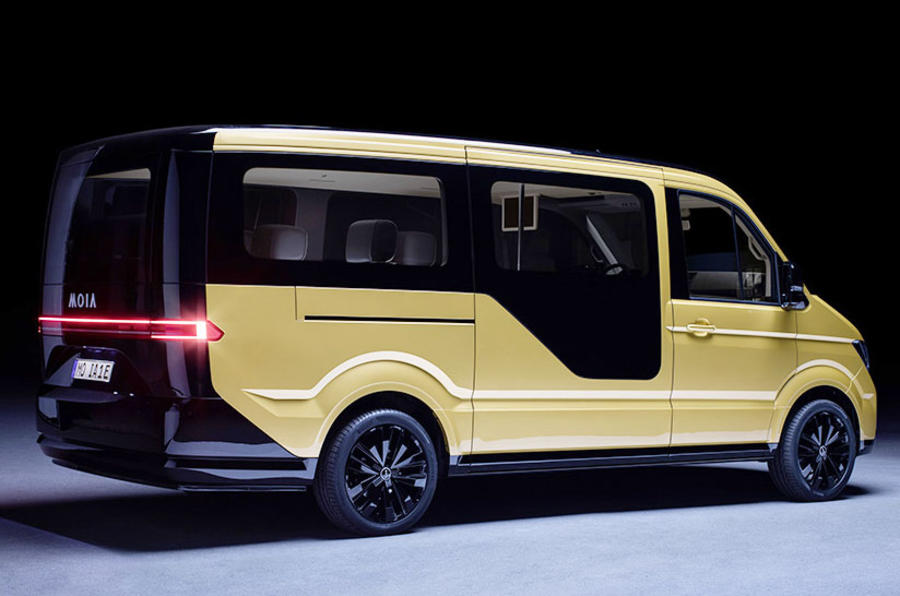 “Our priority at Aurora is to make self-driving cars a reality quickly, broadly and safely, and we know we will get there faster by partnering with innovative car makers such as the Volkswagen Group,” said Urmson. “This partnership establishes a deep collaboration using Aurora’s self-driving technology, and together we will bring self-driving vehicles to market at scale.”

Hyundai intends its work with Aurora to help it produce a level-four autonomous car – one that can control itself without any driver interference in certain circumstances – by 2021, the same year Volkswagen intends to bring its first driverless car to market.

Woong-Chul Yang, Hyundai’s vice chairman, said: “We know the future of transportation is autonomous, and autonomous driving technology needs to be proven in the real world to accelerate deployment in a safe and scalable manner.

“Combining our advanced vehicle technology that embeds the latest safety features with Aurora’s leading suite of level four autonomous technology will advance this revolution in mobility with Hyundai in a leadership position.”