BACK TO ALL NEWS
Currently reading: Peugeot and Citroen bosses outline mixed performance in 2018
UP NEXT
Mystery Ferrari LaFerrari prototype spotted with new bodywork

Citroën has marked the opening of its centenary year by reporting an improving share of UK passenger car sales for 2019, despite a modest fall in the total number of cars sold.

Sales declined 3.6% to 49,618 units compared with an overall UK market decline of 6.8%, said British-born CEO Linda Jackson, while market share edged upward from 2.0 to 2.1%. Sales could have been stronger, admitted Jackson, but the company has concentrated recently on “profitable sales” in a market made more volatile than usual by Brexit uncertainties and exchange rate fluctuations.

Europe-wide performance for Citroën was strong in 2018: sales rose 5% to 825,000 units, just under 80% of its “stable” worldwide sales total of 1.05m units, that overall number held back slightly by a sharp fall in Chinese sales that affected all PSA marques. The European rise is Citroën’s fifth in succession and the highest total for seven years. European market share was 4.5% compared with 4.3% the previous year, and the company now has its eye on a 5% share for 2019. 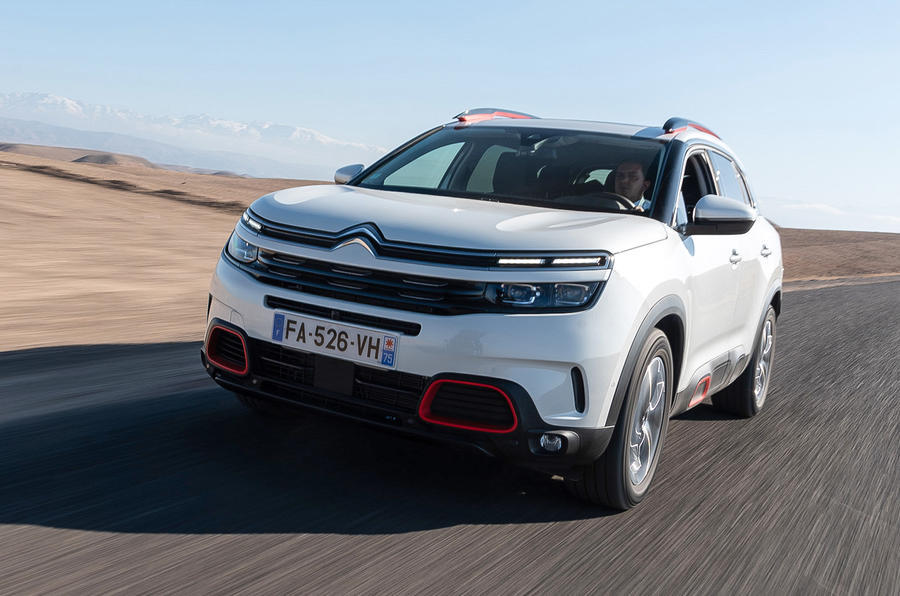 Jackson said the improvements stress the continuing importance of Europe to Citroën’s overall business, and believes the policy of launching a range of new SUV models, most recent of which is the C5 Aircross, is “proof that we are on the right road”. Citroën plans to launch a special collection of centenary models this year and will show two concepts — an urban mobility proposal at Geneva in March, and a “ultra comfort” concept unveiled in May.

Peugeot recorded a far sharper decline in global sales volume in 2018, despite a 5% increase in Europe due to being one of very few brands fully ready for the WLTP emission regulation changes. The brand’s sales dropped 17.9% year-on-year, shifting just over 1.7m vehicles compared to 2.1m vehicles in 2017.

Speaking to Autocar, boss Jean Phillipe Imparato cited the decision to suspend its joint venture operation in Iran as the most prominent factor, as Peugeot sold 445,000 cars there in 2017. Operations were halted in June after the U.S. Government withdrew from the international nuclear deal, imposing sanctions on companies operating within Iran. Alongside that significant loss, Peugeot joined other brands in recording a significant drop in demand from China. The PSA decline was measured at 32% in the region, with Peugeot itself selling “around 150,000 less cars” than it expected to. 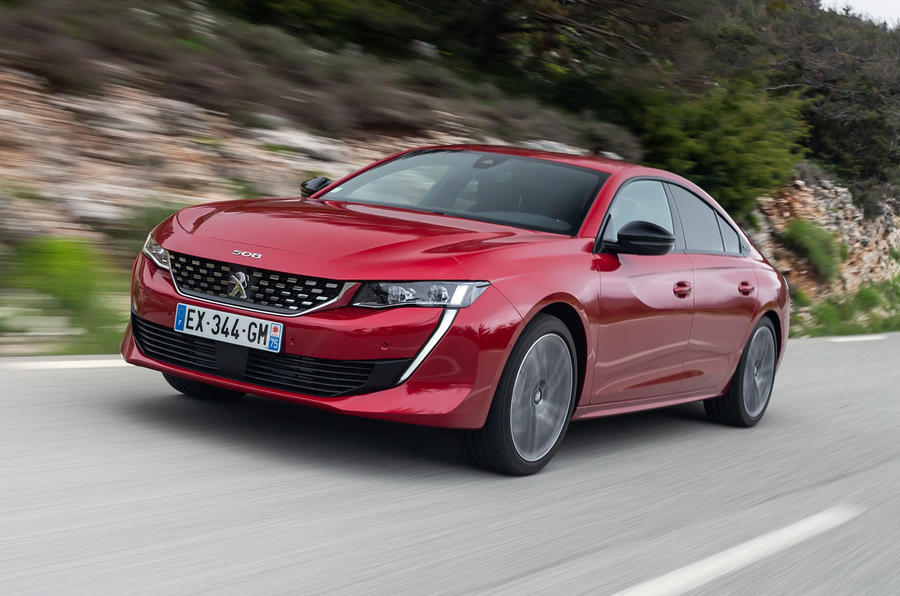 Imparato said he is “looking for stability in China”. He talked of an overstock situation in the Chinese car market, claiming there are 800,000 cars that have left the factory and are yet to find a home.

“This is huge,” said Imparato. “You will see many big discounts as brands try to shift these cars. Instead of cutting our prices, we will be modifying our commercial strategy as we did in Europe”. He also claimed that thanks to the influx of finance deals, the used car market in China will jump from 10m vehicles to around 40m vehicles within the next decade.

Imparato also mentioned plans for a return to the North American market were “on track”, but that it will likely be “a 10-year operation”. The firm will shortly be launching there as a mobility services provider but will be analysing the market to see when the right time is to launch standalone models.

Peugeot 208 spied with production body for 2019

Citroen need to decide what to do with DS, at the moment it's no more than the 'English' patient

Citroen need to decide what to do with DS, at the moment it's no more than the 'English' patient

Intersting how just a couple of years ago the brand was seen as the most prominent between it and Citroen.  Now Citroen seems to be producing the better looking cars and DS is rapidly disappearing into obscurity.  A team mate at my rugby club is a Citroen/DS salesman, they've taken more orders for the new Berlingo since the start of December than they've sold from the entire DS range.

Citroen, Peugeot..... I see no mention of DS, maybe the group is trying to pretend it doesn't exist.

What to do with DS?

Now here's a novel suggestion: why not merge Citroen and DS brands?  Result: reduces marketing and dealership costs, plus a small (5%) increase in Citroen sales!

As I see it, PSA has enough of a problem in trying to turn around its ailing Vauxhall/Opel concern without attempting the neaar impossible task of establishing DS as a premium brand.