BACK TO ALL NEWS
Currently reading: Opinion: can the new Defender help turn around Jaguar Land Rover?
UP NEXT
New 2022 BMW 3 Series brings redesign and tech upgrades

As JLR announces job losses, we ponder whether the revived 4x4 icon can contribute to a revival
Open gallery
Close

Now, more than ever,  Jaguar Land Rover could do with a major new model line, following last year’s sales slump and the news today of thousands of job losses.

According to official figures, Jaguar’s saloon range – made in Castle Bromwich – is the main issue.

In the three months from July to September last year, just 7700 XEs and 7400 XFs were sold, along with only 900 of the ageing XJ, while the F-Pace SUV is selling around 700 units a month.

That equates to just over 6000 cars per month. An annualised output of just 72,000 cars a year explains why Castle Bromwich – which got £100m in investment just two years ago – was recently on a three-day week. 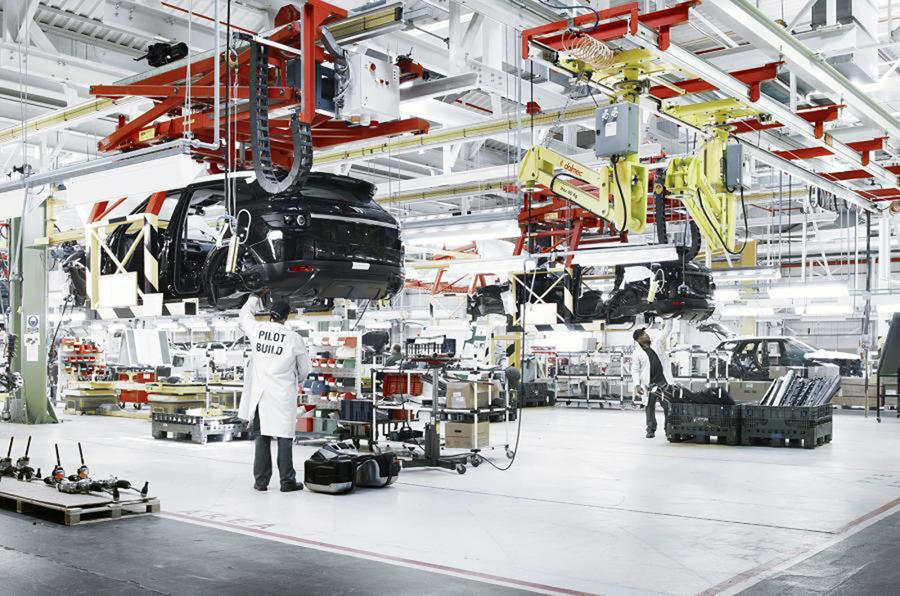 More worryingly, Jaguar’s well-received F-Pace (made in Solihull) saw year-on-year sales between July and September fall by 5800, compared with the same period in 2017, to 10,300.

E-Pace sales are climbing and the I-Pace appears to be doing well, but it’s a fair bet that Jaguar’s saloon range is not about to undergo a second coming, even with the upcoming XE and XF facelifts.

The much-rumoured XJ EV is thought to be due next year but is unlikely to patch the Jaguar-shaped hole in JLR’s production plans.

Which is where the new Defender could come in. Although it’s at least a year away from the showroom, it could well underpin JLR’s future growth. According to financial documents released last autumn, the future Defender family is regarded as Land Rover’s third ‘brand pillar’ alongside the Range Rover and Discovery. 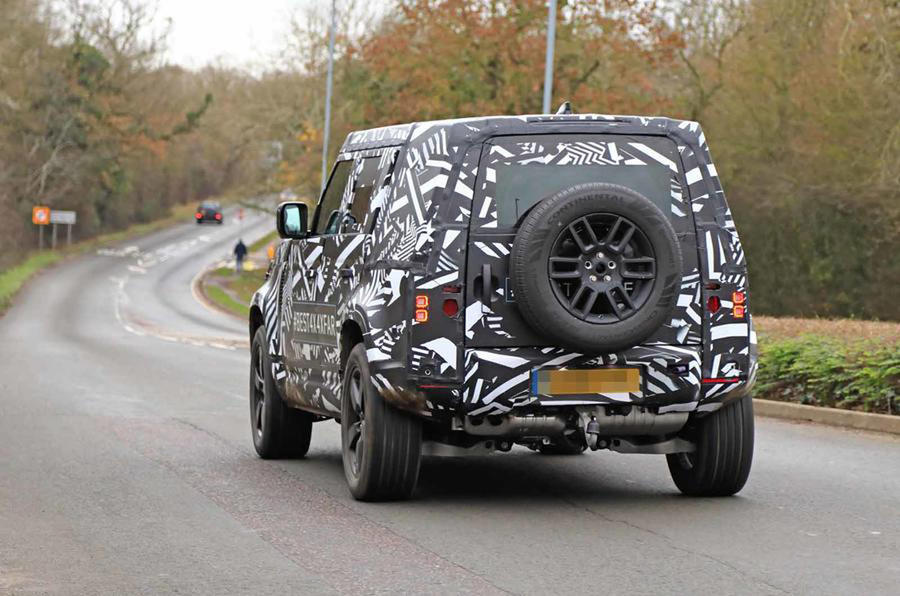 The Defender’s brief is to mix ‘off-road expertise’ with ‘practicality, functionality and durability’. A quarter of a century after Ford kicked things off with the Aston Martin DB7, the Defender is perhaps the last of a long line of great British automotive revivals on which much hope is placed. Sources have said the styling of the new car references the original model but it is a long way from a slavish copy. Prices will start at £40,000 and it’s the first model based on JLR’s all-new MLA aluminium platform. So far, so good.

But there must also be risks with an entirely new retro-facing family of vehicles, sales of which are likely to have been pencilled in for 100,000 units per year by 2022.

Firstly, the original Defender was never durable in the way that Toyota’s Land Cruiser is known for. Will serious off-road drivers be tempted to make the switch?

Will those ‘adventure-minded’ families who have been less than impressed with the Discovery 5 (currently the smallest-selling LR model) switch to the new Defender instead? And will another family of vehicles prove a step too far for a smallish car maker which already has 13 different model families? 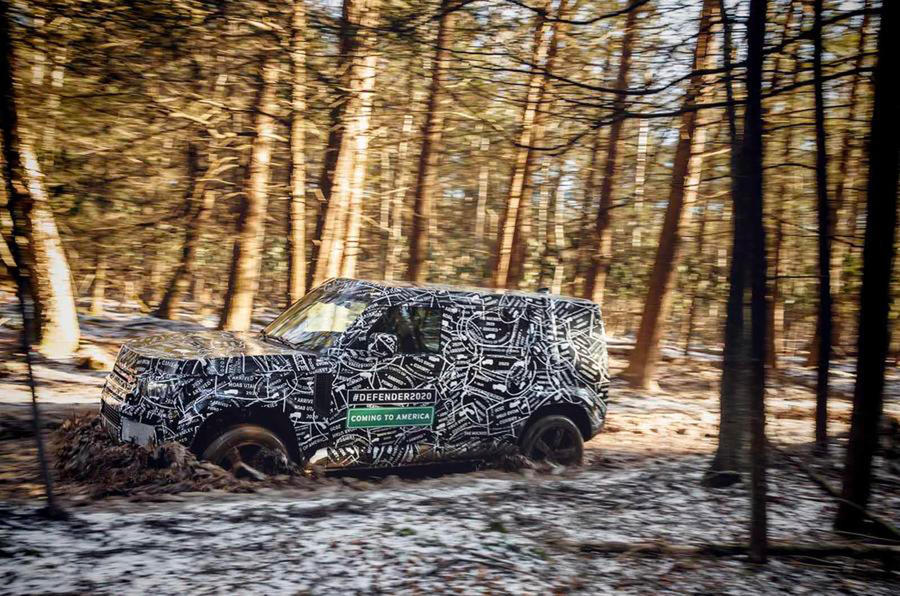 If, as expected, Defender production is destined for JLR’s new Slovakian factory, there is likely to be a considerable row in the West Midlands. Castle Bromwich is running at less than 60% capacity, job losses look likely and, adding insult to injury, the E-Pace and I-Pace are also made abroad.

There’s no doubt JLR is on the rack and the Defender is something of a light at the end of the tunnel. But it would be a mistake to expect the last of the revived British icons to be a guaranteed fix for JLR’s problems.

The new Land-Rover DEFENDER, is NOT a Jaguar!

The "problem" is with Jaguar's conventional saloons (and estate car), built at Castle Bromwich.

The new Land-Rover DEFENDER, is NOT a Jaguar.

The new Land-Rover DEFENDER, will NOT be built at Castle Bromwich.

The "problem" is with Jaguar's conventional saloons (and estate car), built at Castle Bromwich.

The new Land-Rover DEFENDER, is NOT a Jaguar.

The new Land-Rover DEFENDER, will NOT be built at Castle Bromwich.

Autocar team meeting as news broke. "How can we put a positive spin on this story for our pay masters?" "Let's put out loads of positive sounding articles over the next few days".

Which ever way you look at it. This is a catastrophic failure of JLR's senior management that has resulted in 1000's of job losses for ordinary workers. It isn't China, Brexit or Diesel. They're market challenges. This is mismanagement, simple as that.