BACK TO ALL NEWS
Currently reading: Fiat Panda scores zero stars in Euro NCAP test
UP NEXT
2021 Kia Sportage: reinvented SUV priced from £26,745

The Fiat Panda has received a score of zero stars out of five in the latest round of Euro NCAP crash test scores.

The Euro NCAP tests aim to simulate real world-style crash tests, and the Panda is just the second car ever to score zero stars. The new Jeep Wrangler was among other models to undergo the test, and scored one star.

The Panda achieved sccored less than 50% in each of Euro NCAP’s four primary testing categories. Of most concern to Euro NCAP officials was the Panda’s capacity for protecting children in the rear seats. The model achieved the lowest ever score in this category, scoring 16% compared to a 79% average across all cars tested.

The all-new SUV was awarded one star, joining the Punto and Panda as the three worst-rated vehicles to undergo the tests. 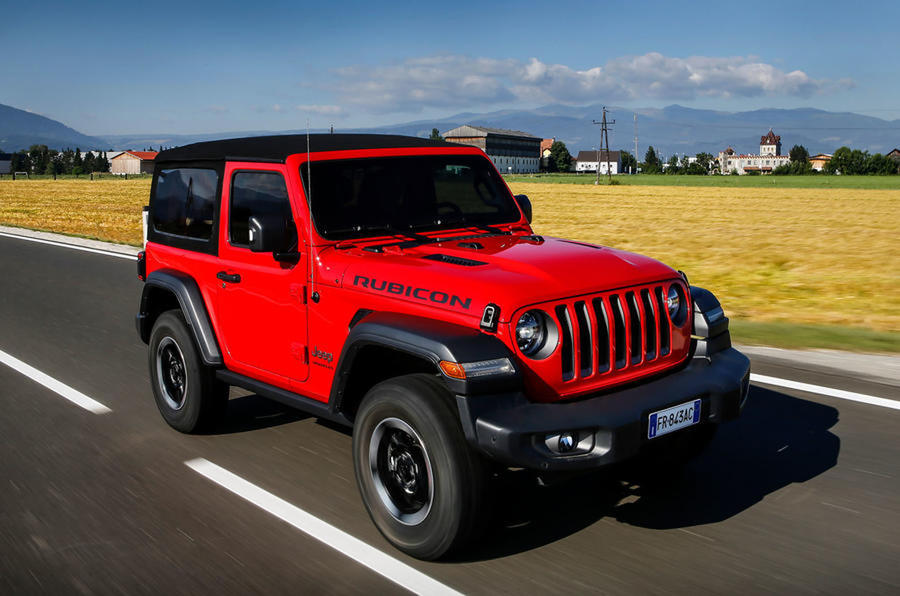 The Seat Ibiza was awarded five stars in July 2017, with Matthew Avery from Thatcham Research – the only UK firm that conducts Euro NCAP crash tests – labelling it “a new benchmark in safety for the supermini price point category”.

Avery says of the Panda: “the Fiat Panda is seen as a good choice for young drivers and fledgling families. But the only safety technology fitted were seatbelt reminders and the rear system failed to meet requirements, so wasn’t even rated.

“As the bare minimum, a standard-fit Autonomous Emergency Braking system should be available with the Fiat Panda. This is especially important since the car offers so little in the event of a collision.”

A Fiat spokesperson said: “we take the safety of our customers and other road users extremely seriously. The Fiat Panda complies with all safety legislation in every country in which it is sold”.

At the other end of the scoreboard, the maximum score of five stars was awarded to the Audi Q3, BMW X5, Hyundai Santa Fe, Jaguar I-Pace, Peugeot 508 and Volvo V60.

What the industry has learned from scary crash test results

is that they say the new Ibiza is the new benchmark in city cars, but correct me if I am wrong, but isnt the Ibiza a Polo, and doesnt the Polo have rear seatbelts that have been found to come undone in certain situations, I am fairly positive the same would apply to the Ibiza, so how can it be a bench mark with that problem.

The car is based on a

The car is based on a platform that can trace its roots back to the turn of the century, so it is old, tweaking the body to make it look fresh does not make a new car, safety is a definate must have these days, and by not having it, it shows how irrelevant the brands think of its customers, and when you consider the three worst cars rated ALL come from the same company, that shows they do not care at all for the people that buy their products, which is why FIAT's sales have plummetted over the decades, the TIPO is not being replaced, and all they have after that is the 500 Range, and thats ALL looking OLD and past it.

There is too much emphasis on electronic safety systems and the moving goal posts prevent any compaison between old and new cars. According to NCAP, any 10 year old car is now "dangerous", and pretty soon any non autonomous car will be zero rated. I very much doubt if there is any real world correlation between NCAP's star ratings and accident mortality / injury figures.

I think that we've got to the stage where pretty much all cars are structurally sound, and the emphasis should be on the biggest weakness, the driver behind the wheel. Because if drivers were tested by the same standards as NCAP apply, then we'd all get zero stars: we're simply too unreliable, inconsistent, poorly trained and almost never tested...