BACK TO ALL NEWS
Currently reading: The car industry now: What will happen to UK car factories?
UP NEXT
New 2021 Nissan Qashqai: hybrid-only powertrains detailed

The car industry now: What will happen to UK car factories?

Honda’s exit from Swindon, resulting in 3500 job losses, is carefully planned to tie in with the end of the current Civic’s life cycle, and the Japanese car maker has confirmed that the closure date of July 2021 remains unchanged.

Given that date is just over 12 months away, Honda will already be planning its new global manufacturing strategy, focused on quickly growing its electric vehicle line-up. It will consolidate much back to Japan to allow it to ship fairly easily to China – one of the regions where high production volumes are expected.

Meanwhile, Ford will close its Bridgend plant this September, also as planned. It’s part of Ford’s major restructuring in Europe after the brand failed to capitalise on the trends for SUVs and electrification. The under-utilisation of Bridgend, which makes the 5.0-litre V8 and 1.5-litre Ecoboost petrol engines, meant it was quick to get the axe.

New investment in the area is coming, however: from 2021, new company Ineos Automotive will build its Defender-inspired 4x4, the Grenadier, at a new factory in Bridgend, creating 500 jobs. 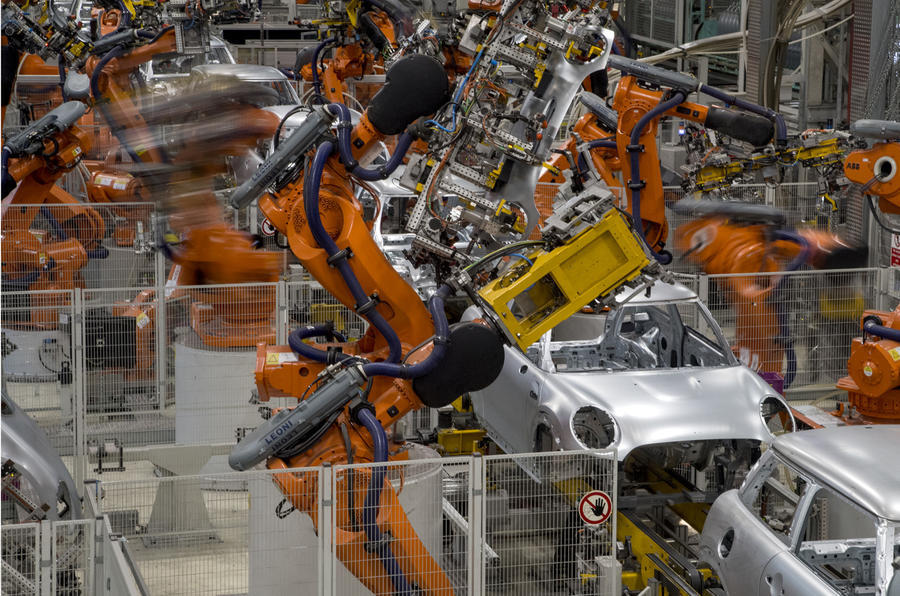 Oxford stands in good stead, with a line at near-full capacity, successful models being exported to more than 100 countries and the new Electric perfectly placed for the Mini brand. The Mini hatchback is the second-most-exported vehicle made in the UK.

While there are no definitive longer-term plans for Oxford, Mini says: “The BMW Group has invested more than £2bn in its UK facilities since 2000, and the company remains committed to its plants and its UK operations. The UK plays a crucial role in the BMW Group production network and is our fourth-biggest sales market worldwide.”

Peter Wells, an industry expert at Cardiff University, comments: “The Mini plant is one of the safer [UK factories]: it has been working at more or less full capacity, to the point that extra product has been put elsewhere. If demand drops a little, it can manage it. Plus, Mini is so strongly associated with Oxford and there has been so much investment from BMW in that plant. And the build quality is great.”