BACK TO ALL NEWS
Currently reading: Analysis: what Ford and Volkswagen's tie-up means
UP NEXT
First drive: 2022 BMW XM prototype

Car companies will try multiple ways to save money in the least damaging way possible in the coming decade, and we got a taste of that last week when Volkswagen and Ford announced details of their future alliance.

The first concrete steps will be model swaps in the profitable world of vans but the two companies are also investigating ways to collaborate on electric vehicles, autonomous vehicles and the whole complex world of mobility services. They’ve also said they’re open to working together on car models.

“You can’t do this alone,” Ford CEO Jim Hackett said of the race to develop these new and costly technologies.

First, though, they’ve got to free up the cash to do that, and that’s where the commercial vehicle sharing comes in. Ford will build a pick-up to replace the VW Amarok and its existing Ranger, starting in 2022.

A year later, Ford will also build the next Transporter in its Turkish plant alongside an equivalent Transit Custom, while VW will build them both a Caddy/Transit Connect compact van in Poland.

The two companies reckon that, between them, they’ll save $1 billion (£773m) a year by spreading the cost of development and shifting work to low-cost countries.

The financial community thinks this a smart move: “It can only be seen as a step in the right direction,” said Arndt Ellinghorst, analyst at investment banking advisory firm Evercore.

This tie-up shouldn’t damage the brands. Vans and pick-ups have a long history of inter-brand collaboration and few van owners really care, although VW has to sell the idea of a Ford-built, Ford-powered Transporter to its loyal fan base of surfer types. (The Transporter is the direct descendent of the T1 hippy bus, remember, and the model has been built in VW’s Hanover plant in Germany since 1956.)

What comes after that might be more significant. Ford could share VW’s MEB electric car platform, which will be used to underpin 27 electric vehicles throughout the VW Group by the end of 2022. But VW would love to spread the considerable cost of MEB even further. 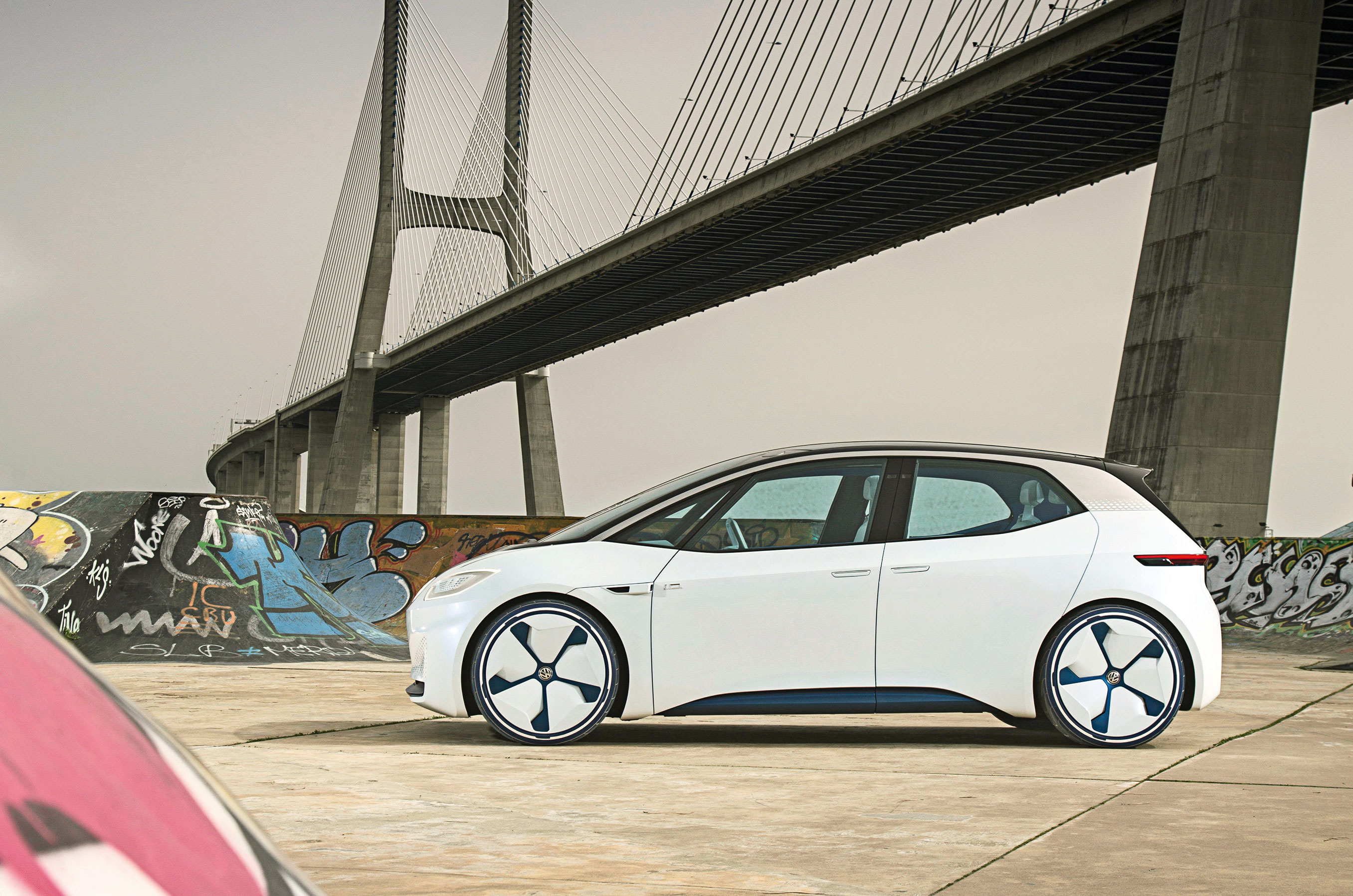 “We are in constructive open dialogue,” Diess said. “We are open to share and generate more scale to reduce risk in the electrification strategy.” Meanwhile, VW is likely to pool its knowledge of autonomous cars with Ford’s Argo A1 autonomous driving unit, again helping to share the burden of a technology that’s already sucking in billions with no clear path to profitability. Ditto mobility.

After that, it’s a case of the two deciding whether or not to more closely enmesh on cars – the part where brand separation really does matter.

They have worked together on cars before (see below), but compared with the vans, it’d be much harder to navigate multiple minefields that would arise, not least the inevitable shutting of plants. But it’s not impossible. VW, for example, is known to be unhappy with the scale economies of its Up-based city cars, while Ford doesn’t sell a car in that sector (The Ka+ sits in a class above).

Diess said: “Passenger cars are currently not under discussion but I wouldn’t exclude anything which is meaningful for both companies.”

It’s not the first time…

Volkswagen and Ford have collaborated before. The most significant for Europe was the AutoEuropa partnership that began in 1995 to produce the VW Sharan, Seat Alhambra and Ford Galaxy large MPVs in Portugal. It didn’t last long. By 1999, Ford had decided to go its own way with the next Galaxy and S-Max. 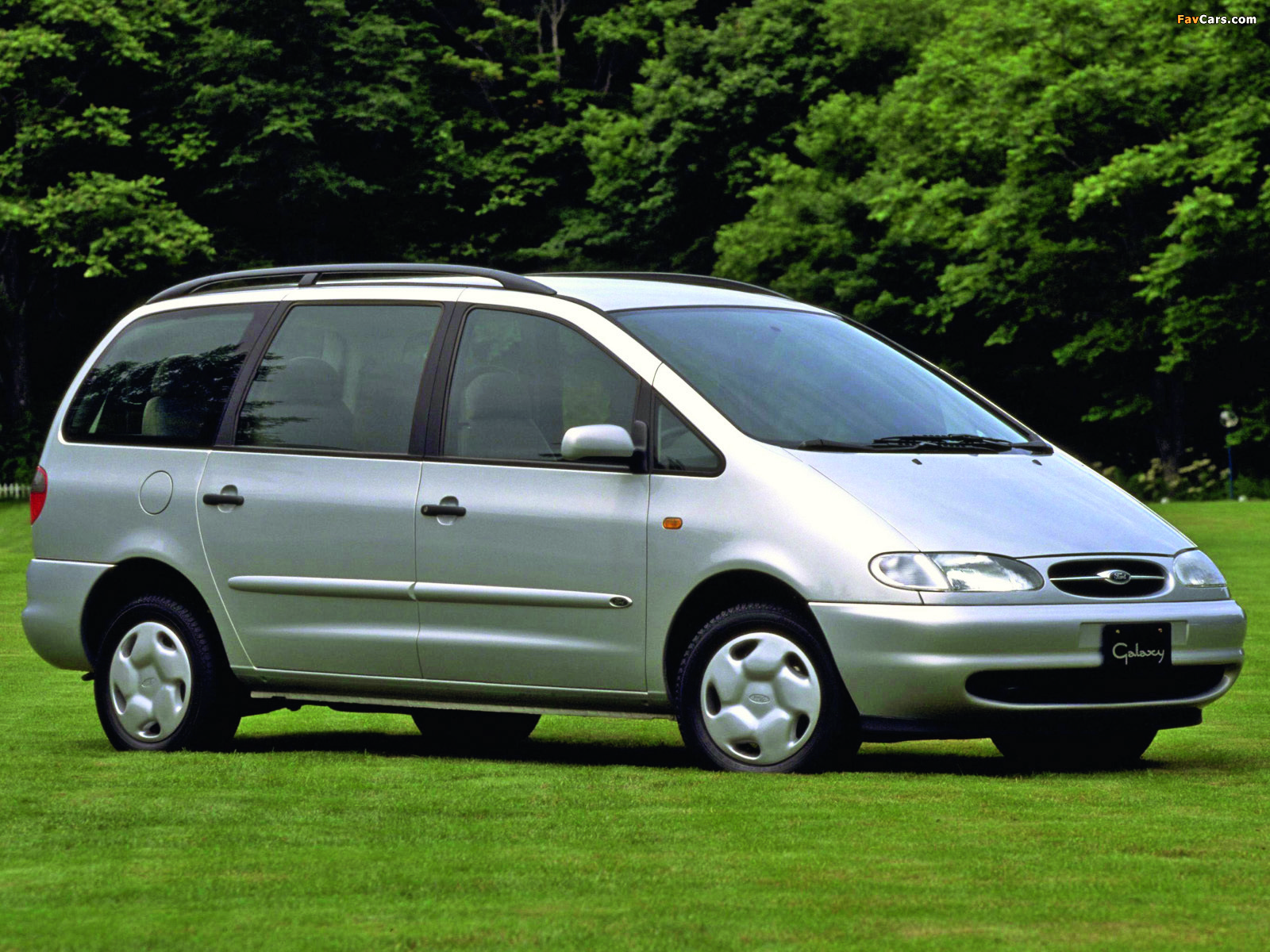 Less well known is a longer partnership, dubbed AutoLatina, in Brazil and Argentina starting in 1987 to badge-engineer each other’s cars. It ended in 1995 but there are still Ford-badged Santanas and VW versions of Escorts running around South America. Ford’s copy of the Santana was even called Galaxy in a foretaste of the European partnership.

New China-only Escort to be sold alongside Focus

Upset the loyal fan base of

Upset the loyal fan base of surfer types? When was the last time you were on famous surfer coasts?

I live on one and the surfers here don’t have that many Transporters anymore!! A lot of Vivaros, Transits, old Vitos and others seem to be a lot more apparent - probably because the Transporter is ridiusously priced even second hand ones, also it’s mainly inner city people who drive the Transporter these days to have the ‘van life’ lifestyle for a few weekends a year away!! Rather than suferfers, quite cringe inducing to watch..

Dear Mr Autocar, you've got it wrong again. Ford didn't disolve its relationship with VW in MiniVans in 1999. The Galaxy/ S-max was introduced in 2006. Get it right!!! If your editorial can't get the facts right, then ask me, I'll gladly work for you checking the facts.

Surely platform sharing for the next gen Mondeo/Passat must be on the cards? Unless Ford are ditching Mondeo man in Europe too?