BACK TO ALL NEWS
Currently reading: Analysis: how General Motors plans to survive
UP NEXT
Test drives remain as critical as ever for car buyers and sellers

On the face of it, General Motors (GM) looks to be in dire straits. At the end of last month, the US giant announced it was stopping production at five North American plants, three for car assembly and two for engines.

Also on the chopping block are once mainstay family cars such as the Chevrolet Cruze and the larger Chevrolet Impala. The pioneering plug-in hybrid Chevrolet Volt, the replacement for the old Vauxhall Ampera, joins them on the executioner’s platform. Two unnamed international plants are also to be shut. 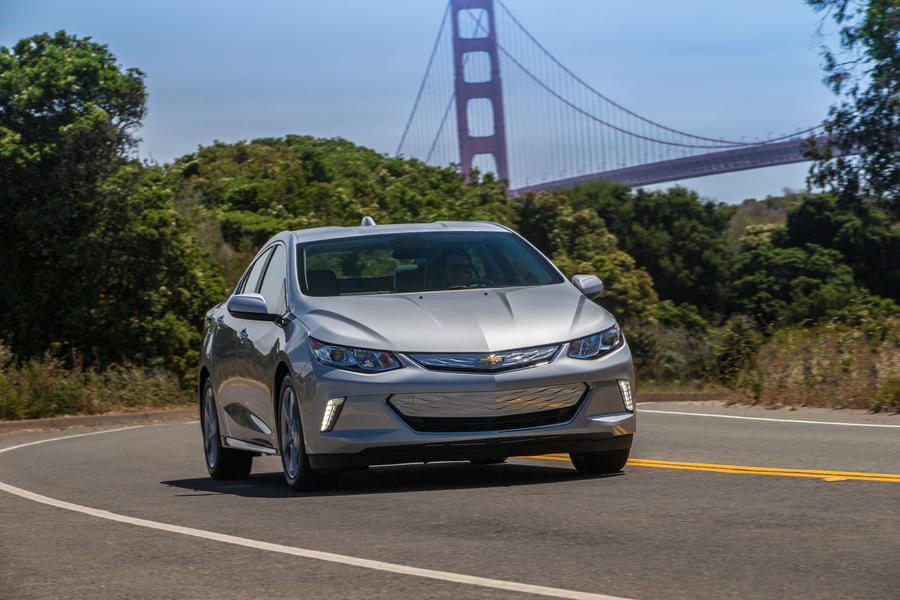 It’s the continuation of a withdrawal that started when GM began leaving major global markets, including the UK and mainland Europe, after selling the Vauxhall and Opel brands to the PSA Group in 2017.

At the Los Angeles motor show last week, the GM stand gave the impression of difficult times ahead. With no new models to draw the media on press day, the stand cleaners diligently wiped away footprints that had never been laid.

But don’t cry for GM just yet. This is still one of the most profitable car companies globally, and the latest round of cost cuts will make it more profitable still. The company made $12.8 billion (£10bn) profit in 2017, most of it from North America and most of that from selling pick-up trucks and SUVs. 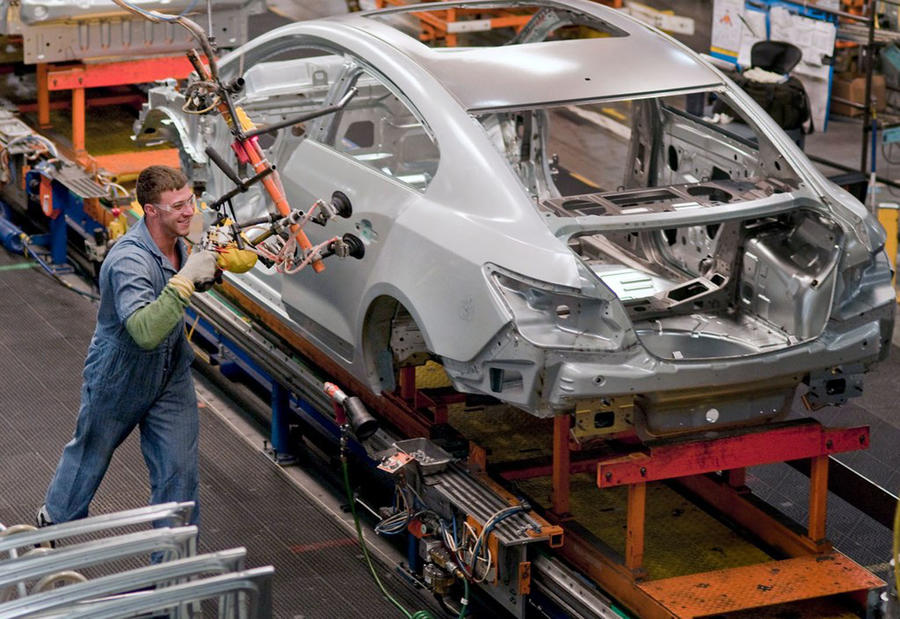 GM’s CEO, Mary Barra, is famously unsentimental when it comes to holding on to markets, brands and car lines that aren’t making money. In the US right now, it’s hard to make a business case for keeping traditional saloons when everyone wants SUVs or pick-ups.

GM is the third largest car company in the US after Ford and Toyota based on 2018 sales, but of the 1.67 million vehicles it sold to the end of October, less than half a million were cars, according to data from Automotive News. Of its mainstream Chevrolet saloons, only the mid-sized Malibu survives the cull. Also gone is the Vauxhall Insignia-based Buick Lacrosse and Cadillac’s flagship saloon, the CT6. 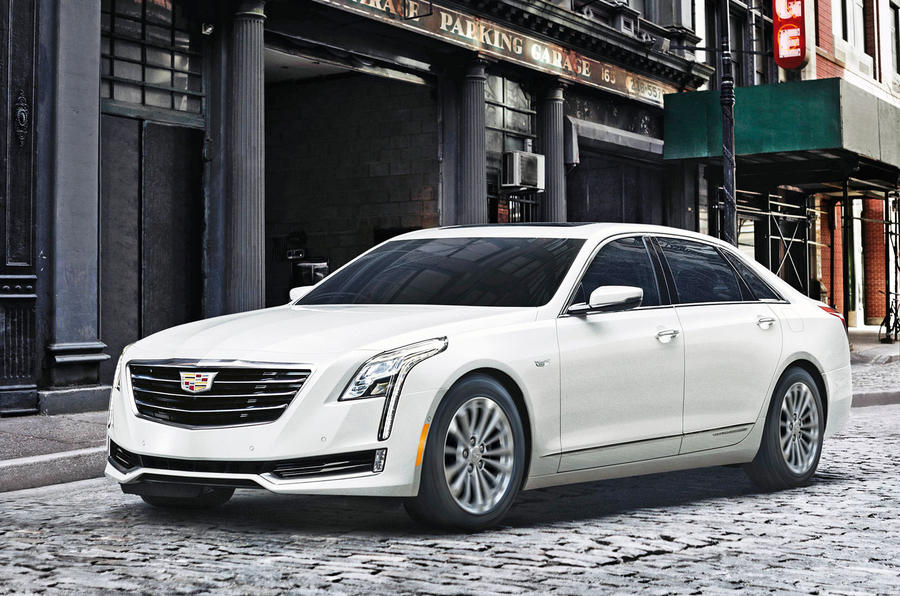 GM reckons its cost-cutting will save $6bn (£4.7bn) annually and that’s just what shareholders want to hear, even if it has angered US president Donald Trump.

“The most aggressive car companies are looked upon most favourably by the markets,” Tim Urquhart, principal analyst for IHS Markit, told Autocar.

One commentator on the Seeking Alpha investor website approvingly described the move as creating a “fortress balance sheet” – building a wall of money to defend itself against the myriad uncertainties facing car companies right now. 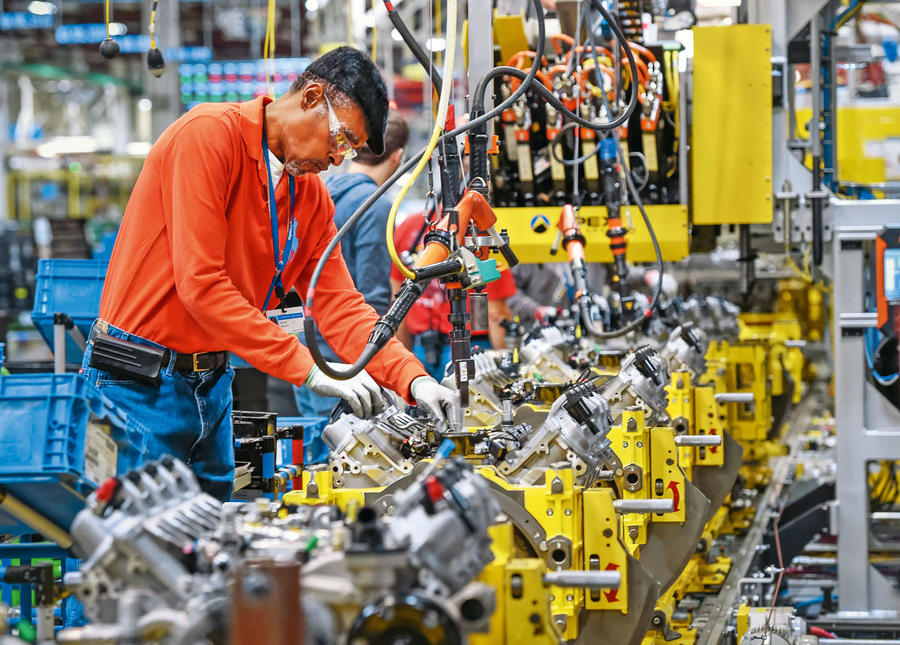 “We are taking these actions now while the company and the economy are strong,” Barra said. It also needs the cash to invest in high-tech, cash-burning ventures such as its Cruise autonomous driving division, its Maven car-share scheme and future electric cars.

If GM’s actions seem drastic, then just wait for whatever Ford is planning. GM reckons the cost it’ll have to pay to shut down the seven factories, and other restructuring will run to $3bn-$3.8bn (£2.4bn-£3bn). Ford has said its as yet unannounced restructuring will cost up to $11bn (£8.6bn), mostly outside the US. The car world is in upheaval. What looks like capitulation could end up being the cost of survival.

Has someone  confused  GM  with its brand Chevrolet,  to make it only 3rd in the US sales volume.?

As well the  Buick Lacrosse is based on the  Chev Impala/Cadillac CT6 platform, so makes sense they are  discontinued together.  The Insignia based model is the Buick Regal- which is a direct import as liftback and  wagon versions.

Are they being affected by

Are they being affected by Brexit, or climate change - or is it Brexit?  It must be one of them as both seem to be able to cause devastation, apparently.

The market is moving to

The market is moving to rugged go-anywhere looking vehicles, people want to sit up high. In a way this is a return to the upright big wheeled cars of the early 20th century.

Nissan Europe blazed the trail away in the mid 2000s, axing the Primera and Almera and controvertially replacing them with the Qashqai and Juke, the former is a regular top 10 seller in the UK.