BACK TO ALL OPINION BLOGS
Currently reading: Matt Prior: The Government's dirty car ban is not all it seems
UP NEXT
Racing lines: Alex Lynn chases the dream at Daytona

Yes, the future is probably electric, but what will this mean for our motorcycles and - shudder - tax bills?
Open gallery
Close

This is the most exciting time in the motor industry since the introduction of the steering wheel, they say. It’s certainly the most exhausting.

Last week’s government announcement that by 2035 it intends to end sales of all new cars that aren’t zero emissions has been greeted with everything from ‘well, this is impossible’ to ‘just ban the car’, with lots in between where, as is the way with most arguments, the right path is likely to exist.

But when even the biggest EV proponents are saying “please remember, these proposals are subject to consultation”, it’s fair to say they’re not without difficulty. It won’t help that Volkswagen and Bosch have conspired to ensure that legislators’ ‘consultations’ with the motor industry are at a particularly low point.

But look, life generally gets better. Civilisation gets cleaner, people become less fighty, and fairer, and wealthier, and more equal, and it’ll all be fine. People who like EVs (I’m one of them) still like cars, after all. Some even like engines. (I’m one of those, too.)

Switching to zero emissions is like undertaking a risk assessment at work: they still want you to do your job; they just want to mitigate the worst of the consequences.

I don’t think it’ll be straightforward. Recently I said that Honda’s insistence on fitting HDMI sockets and a virtual aquarium in the Honda E seems daft, unless you’re sitting in a car doing nothing but waiting. But I was forgetting that, perhaps at times, you will be. (If you @ me, I’ll reply when I’m next doing it.) I worry that local councils won’t provide enough chargers in enough overnight parking spots for those who can’t fit chargers at home. But private energy and charge station companies will make charging easy: they want the business, because they want the money.

And, I wonder, what of the taxes designed to penalise those who take dirty cars into cities? It’s said they exist to improve air quality, but let’s see how much cities get used to having the money.

What’s important is not that the internal combustion engine has a future: it’s that the car has a future, because – while I also want more trains and buses and for those to be cheaper – it’s just the best, isn’t it? The choice. The freedom. The ability to decide not to turn left and go to work, but to turn right, on a whim, and just go. The car has let us live and work where we like. People won’t accept that being turned off. The car wins. 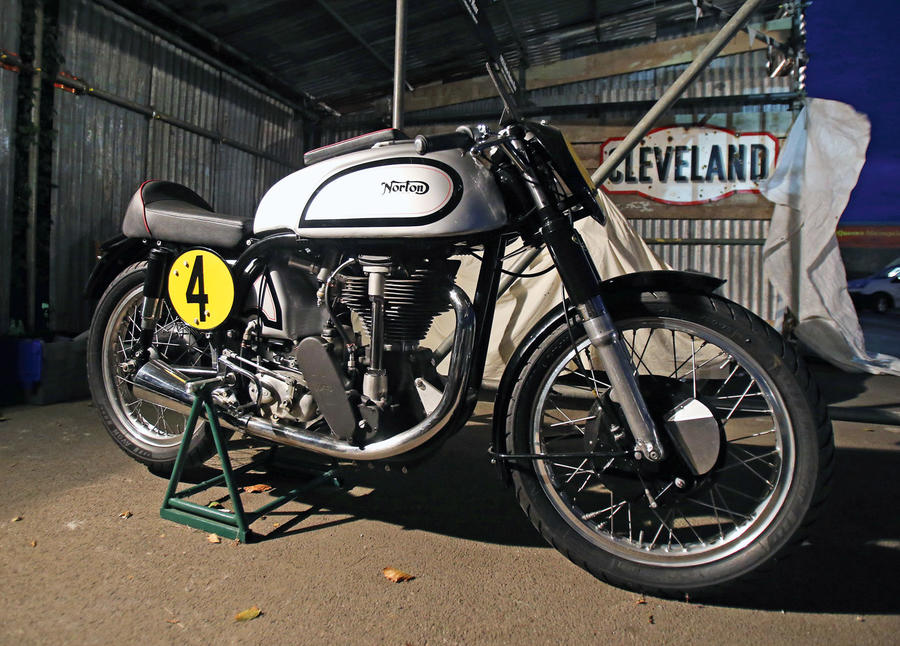 And, then, what of what will be the old stuff? You and me pottering about on motorcycles or in classics or today’s sports cars or Q-registration specials? The Silverstone Classics, Goodwood Revivals, Bicester Sunday Scrambles and all the niche motorsports and events. I think they’ll be fine. It’s big business, not small hobbies, where the battle lines will be drawn. And finally, the pressure will be off. When you fire up a vee-twin with a lively exhaust, people will look upon it with a benign air, like today they look on a steam train. It’ll be nice not to be the enemy.

2035 combustion engine ban: public invited to have their say

I read this article! I hope you will continue to have such articles to share with everyone! Thank you

The cars the star.

Cleaner transport has to happen or we will all end up wearing protective clothing in the future, we all need to change, not overnight, but by generation, we owe it to our children to do so, EV cars will, in future get dearer to run, they have to, Tax on them pays for lot of things not just the Roads we drive on, there will be events where ICE Cars can be exhibited, driven even,but, here's a question, what about Ships, planes, how are we going to change how they are powered?

As this is a dictat from the current UK government only, has anyone else considered that the choice of new cars might be drastically reduced if European and other foreign manufacturers decline to make compliant vehicles? After all, the EU might not be so stupid as to insist on similar draconian measures - they have the interests of more manufacturers to consider in the remaining countries of the EU. Can anyone name a large scale UK manufacturer?
View all comments (9)