BACK TO ALL OPINION BLOGS
Currently reading: Matt Prior: has performance suspension hit a bump in the road?
UP NEXT
Opinion: BTCC is the easiest way to see Britain's best driving talents

Matt Prior: has performance suspension hit a bump in the road?

Argh. That’s it. I’m tired of swearing. Last week, I got into a Cupra Ateca, the ‘SUV with the heart of a sports car’.

I gave it the benefit of the doubt but, reader, it turns out I dislike this car. Within 200m, I had sworn about its ride quality. Within two miles, I’d had to shout over the road noise. And 70 miles of testing later, with a drive to Oxford and then Birmingham and back still to cover, I was contemplating parking it and taking my family’s 15-year-old, 110,000-mile Seat Ibiza instead.

Then I remembered that the Ateca has adaptive dampers, which would perhaps round the edge off the worst aspects of the ride, if only I’d have thought to put them in Comfort mode.

But, of course, they’d been in Comfort mode all along. It’s a car that takes a question nobody asked, and fails to answer it. 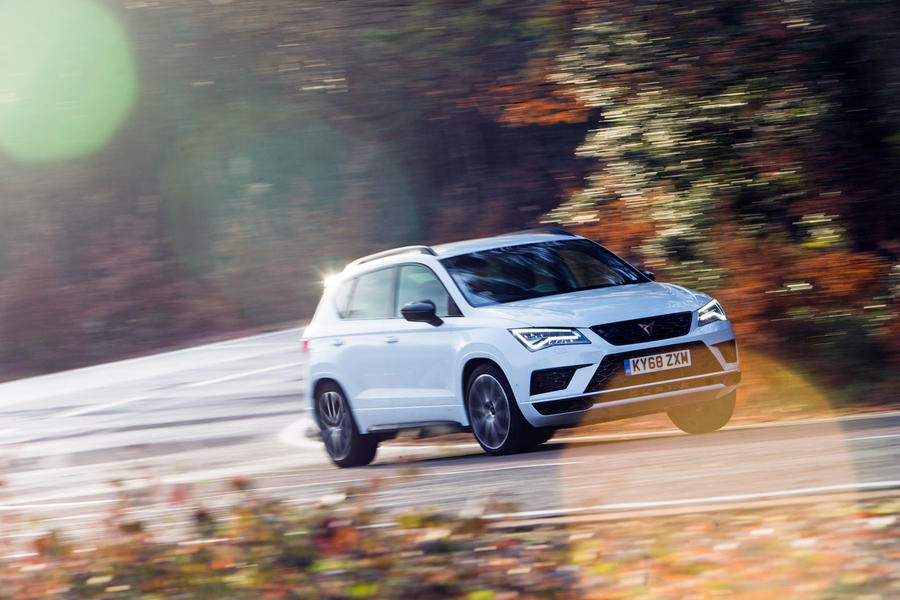 The next day, even though I had become reasonably tolerant of it and found its power and straightforward infotainment system not unenjoyable, I was happy to be swapping into a Honda Civic Type R for testing. Until I quickly realised its ride is even worse, and swore some more.

How did sporting cars get here? What is it that’s remotely enjoyable about routinely cringing every time you see a section of broken asphalt and wincing or out-loud exclaiming words that would make your parents blush if you fail to steer around a pothole? Where is the fun in that?

Then, later that day I got out of the Honda Civic and climbed into a 20-year-old Honda Integra Type R, a car that, at the time of its launch, was considered to be quite brittle.

Today, it’s barely anything of the sort. Of course, it’s firm and well controlled (and a bit creaky like most two-decade-old cars) but, I suspect thanks to a sub-1200kg kerb weight that doesn’t need a lot of tying down, and modest 195-section tyres with 55-profile sidewalls, this is a car – the stripped-out, race-derived coupé, remember – that has more compliance than the supposedly more rounded Ateca or Civic. 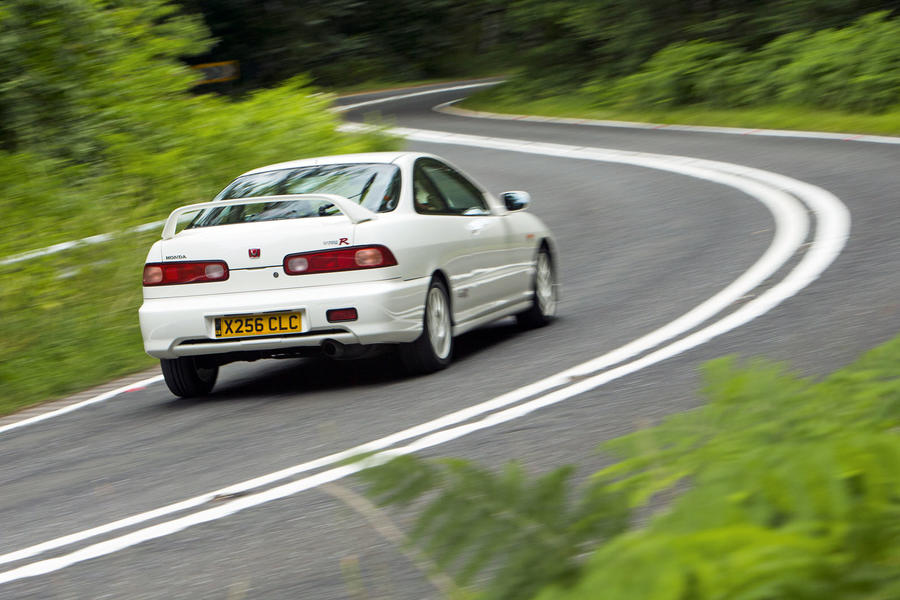 And yet, mystifyingly, the Integra still steers, and stops, and goes, and grips perfectly well.

Perhaps this is just how things are and I’ve just been spoilt, having spent too much of the past six months in a Toyota Land Cruiser. There are lots of things that car doesn’t do: it doesn’t feel particularly sophisticated, it doesn’t take great care of its body movements, and with its large unsprung mass and tall body, it doesn’t prevent head toss. But it never makes me shout in fear that I’ve just holed its tyres and flattened its wheels when I run over a badly aligned manhole cover. It is quieter, more relaxing and, in that way, actually more enjoyable to drive than apparently sporting cars.

If the Toyota GT86/Subaru BRZ, Porsche 718 Cayman, Alpine A110, Mazda MX-5 and any Lotus tell you anything, it’s that it’s eminently possible to make light cars that are enjoyable to drive.

So why is it more often wrong than right? Is it that we all insist on specifying 19in wheels because they look great? Or is it a fascination with tyre performance? Or do we want cars to have so much stuff on them that they’re heavy, and yet still ‘shporty’? Faster than supercars of 30 years ago but still drivable every day? I suspect a bit of everything.

Something has to give. And forgive me, but it’s usually my language.

I've lost count of the number of reviews I've read which talk about 'lack of precision'  when presented with something with actual sidewalls on the tyre.  My personal epiphany came during a year's ownership of an Abarth 500, a car that would have been immeasurably improved by 15' wheels but you cant even fit them due to the bloody brakes.   That car might have been brilliant on track - never tried - but it was bloody awful on the road.  You can't have 'handling precision' when a car is so stiff it tries to catapult you into the hedge every time it encounters a mid corner bump...

Another example...  I ran a mid-80s Saab 900 alongside my moderns as an occasional daily driver.  A revelation in terms of steering feel and ride next to the moderns, but no lack of handling precision or mechanical grip.   The only thing that really dated it dynamically was the brakes - which really are much better on modern cars.

So yes please - more modern cars on sensible wheels.  How about a Golf GTi on steels like how they used to come?  ;-)

That the vehicle you tested is from VAG, VAG vehicles generally have poor suspension and are not known for a particularly fine ride so I'm not if this isd a general problem or a long standing VAG issue.

Further to the comments in the article and above about the harshness of low-profile tyres, why doesn't Autocar carry out a simple test?

Take a Golf GTI with its standard wheels (18"?) and change them for, say, 16" with tyres of the same tread width and higher profile to keep the same rolling diameter.

Then report on the differences: handling; ride comfort; etc..

And a last test: weigh one of each wheel & tyre combination. My guess is that the smaller wheel with a higher-profile will be lighter....