BACK TO ALL OPINION BLOGS
Currently reading: Why Ford needs more crossovers
UP NEXT
Opinion: Net Zero Strategy is bold but lacks detail for drivers

With the market seeing more and more crossovers every year, its about time Ford joined the trend
Share
Open gallery
Close
Share story

There are multiple reasons behind Ford’s decision to can its US saloons and hatches, but the reality is that the company has fallen behind rivals in responding to the significant extra demand for utility vehicles, especially those based on car platforms.

In many ways, it is to Ford’s credit: remember, Ford was the only one of the Big Three that didn’t go bust in the post-2007 recession and, to save the company, it cut back on new model programmes and focused on ‘One Ford’, a global efficiency strategy.

However, One Ford didn’t generate sufficient creative and management energy to expand Ford’s range of car-like SUVs, so now Ford is playing catch-up. 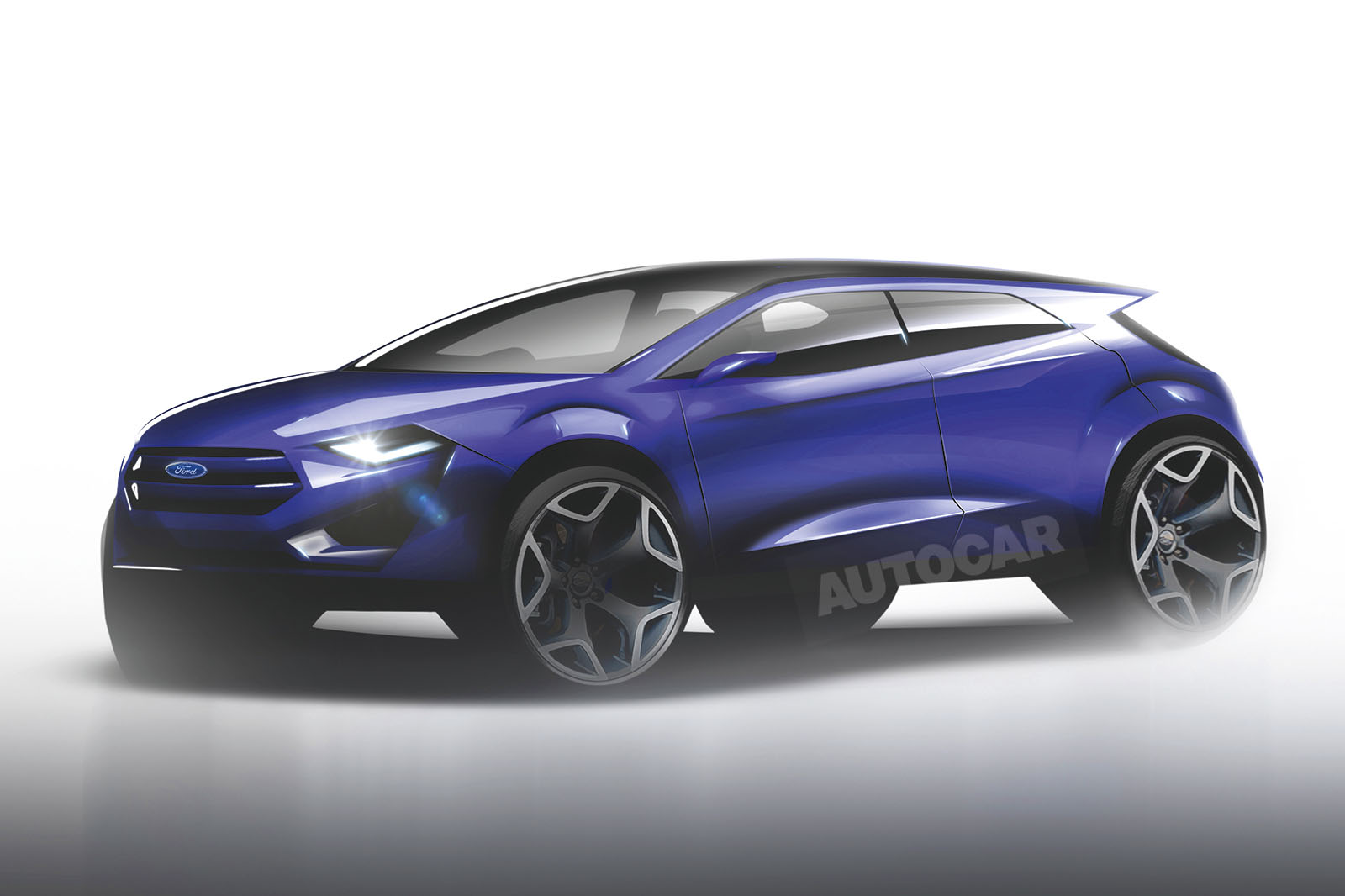 The irony of a company whose Explorer almost invented the utility segment in the US in the mid-1990s falling behind on SUVs will not be lost on Ford’s managers and engineers.

Hard decisions await in Europe, for example, where there are four seven-seat or 5+2 models on sales – C-Max Grand, Tourneo Grand, S-Max and Galaxy – but no 5+2 SUV.

Hyundai, Nissan, Peugeot, Renault and Skoda have large 5+2 SUVs, with a Seat coming and the Chinese with vehicles ready. Other manufacturers are crowding the B/C- segment crossover market. The PSA Group has at least nine nameplates on offer, Hyundai-Kia has another six, with more due shortly, and Renault-Nissan-Mitsubishi has eight. Ford has four (including the Fiesta Active), although the incoming Focus Active and the CX430 will make some difference.

Ford B-max is my favorite.

Ford B-max is my favorite. After graduation from college, I hope to get it as a present from my parents. I'm taking a java class and I complete homework assignments successfully so, I’m sure I will have a possibility to buy one with my own money very soon!

My sister who has been anti SUV for years is tetering on the edge of surrender and join the high riding masses. The sheer bulk of most SUV's make it near impossible for a normal car driver to gauge the road ahead especially in city traffic. On the highway most drive as if the laws of physics do not apply in inclement weather not realizing that it is only a few lines of code, sensors and fast reacting solonoids that are preventing disaster not them sawing away at the steering wheel. She also does not like the physical intimidation that occurs due to small women using the vehicle as an aggressive  exoskeleton. Therefore when she saw the Volvo XC40 on display as she dropped her 940 GL off for service. The last vestiges of logic and reason we're snuffed out and the reptilian brain firmly grasped the reigns. The birthrates may be shrinking. However, even the very clever marketing departments around the globe are finding it hard to get customers to choose sedans.

Hard to get excited about yet more wagons littering the roads.