BACK TO ALL OPINION BLOGS
Currently reading: Steve Cropley: Mercedes EQV is a luxo van you can get behind
UP NEXT
Opinion: why Matchbox cars have everlasting appeal

Steve Cropley: Mercedes EQV is a luxo van you can get behind

This week, Steve shares his thoughts on Merc's latest leccy van (spoiler: it's better than you think), reflects on a recent chat with Gerry McGovern and explains why there might be a silver lining to the bumping of the Ford Mondeo.

It was much more fun than I expected, cruising local roads in the new Mercedes-Benz EQV, an electrified, luxury version of the V-Class people-carrier that you can read about in this week's Autocar. Its neat steering and smooth performance contrasted with its sombre black colour inside and out.

Although people keep assuring me that EV range isn’t the bother it used to be, I still find the variation between range promise and range delivery to be a serious issue, so I decided to give this Mercedes a decent trundle to form an opinion about how far it could really go. The result was a pleasant surprise.

The route took me north from home, on a circuit of Cheltenham and back: a mixed-surface journey of about 75 miles in typical territory for a machine like this. The traffic dawdled past the Cheltenham crematorium and suddenly I saw why: a dark-suited man was standing in the middle of the road, directing likely-looking cars inside for a funeral about to start. When I failed to respond, he became peeved, presuming I could only be a mourner in a vehicle as black as mine. I had to stop and lower my window before he would accept that I wasn’t part of his planting party.

My highlight of the year so far is this week’s chat about Jaguar with Gerry McGovern. Under new JLR CEO Thierry Bolloré’s radical Reimagine plan, McGovern is now the company’s chief creative officer, looking after both brands, rather than just Land Rover. 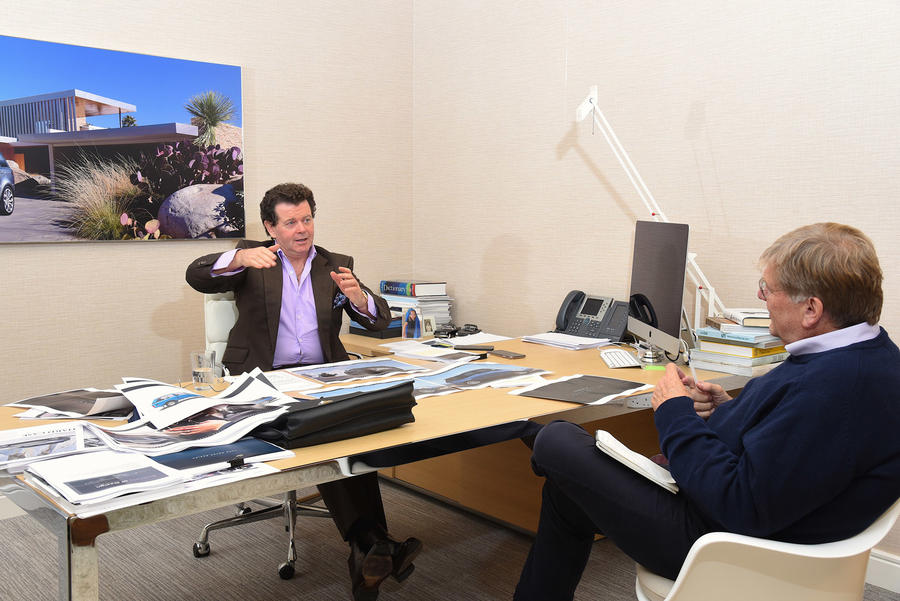 I’m betting that the combined efforts of Bolloré, McGovern and Jaguar design boss Julian Thomson will produce some wonderful EVs. McGovern repeatedly used two emotive words – visceral (meaning deeply, almost physically felt) and exuberant (uninhibitedly enthusiastic) – to characterise the new cars. I looked them up especially to get the right shades of meaning.

I must say that I find the prospect of 2025’s new-generation Jaguars very exciting indeed. Whenever I’m with McGovern, what impresses me is the way he always says things with all the passion that he reckons they deserve. Knowing he will probably get criticised (what’s easier than taking the mickey from the safety of your home?), he still gives it everything. That takes courage.

Are you proud of your shed? If so, it strikes me that you might be a prime entrant in the Show Us Your Shed competition being launched by insurer Footman James. The idea isn’t to find the best, worst, biggest or most artfully curated shed but the shed that, in the words of managing director David Bond, reflects the most personality and passion. The winner earns the Shed Head 2021 title, a magnificent and memorable accolade.

I don’t deal with either Footman James or Hagerty (which last week announced that the Festival of the Unexceptional is coming back on 31 July) but, as someone who juggles altogether too many insurers’ letters in a year, I can quite see they want to associate a bit of joy with their names. The tone of your average renewal letter sent to this ‘valued’ customer make it sound like they’re foreclosing or something. 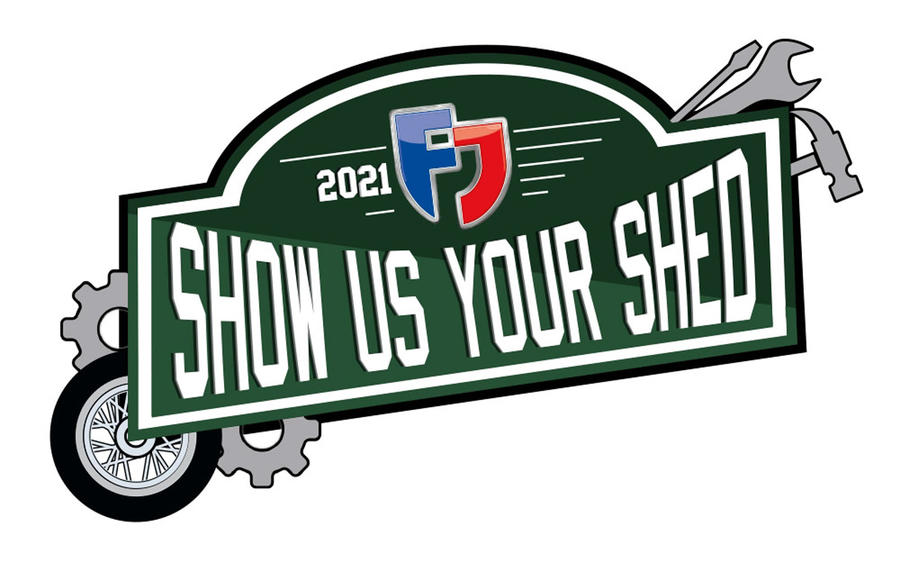 A bit of bloggery that I was asked to do for Classic & Sports Car on the Alfa Romeo Alfasud (it’s the car’s 50th anniversary) reminded me how hazy a memory can be and what arrant nonsense you can write in a place like this if you’re not careful. A couple of weeks ago, I was comparing a fondly remembered Alfasud Ti with the Toyota GR Yaris on grounds of engine willingness. Now, having looked up the specifications, I see that the 257bhp Yaris could probably accelerate to 0-62mph, stop and then do it again in the 79bhp ’Sud’s 12.5sec. I was lucky not to be called out on that one... 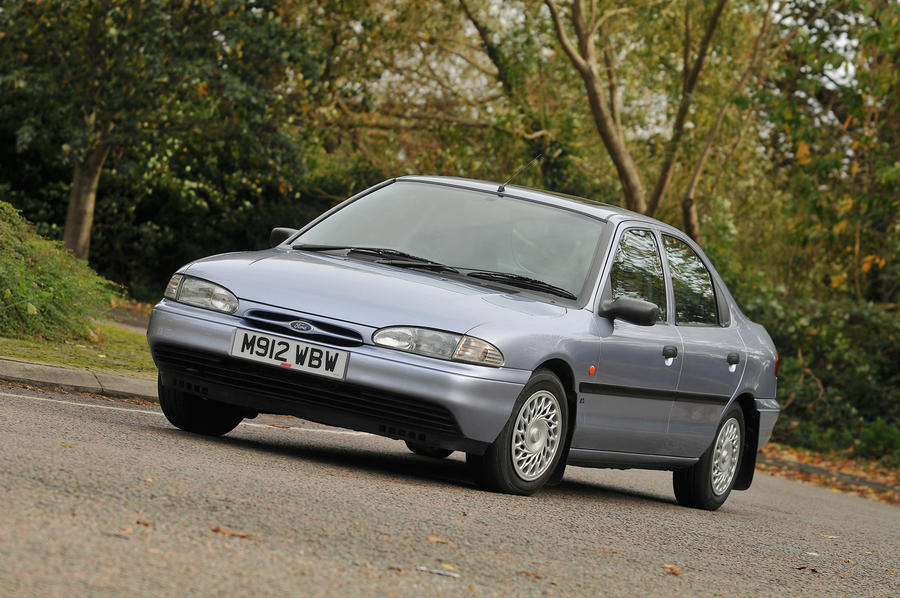 Amid all the faux sadness about the Ford Mondeo’s demise, one smart social-media jockey produced a decent reason why it’s going: because the 2021 Focus is as big as the 1993 Mondeo. I checked: he’s not quite right, but there’s only 80mm (3in) in it.

The directer of traffic at the crematorium clearly didnt think you were a mourner, but the deliverer of the subject, your black Vito screams 'private ambulance'.

eseaton 8 April 2021
Cropley's infatuation with the most overrated car designer in the world has become deeply unhealthy.
WallMeerkat 7 April 2021
"explains why there might be a silver lining to the bumping of the Ford Mondeo. "

Which is what? That the Focus is nearly the same size? I agree that the outgoing Mondeo, while a good looking thing, had gotten too big (to suit US tastes), I'm not overly keen on the latest Focus.