BACK TO ALL OPINION BLOGS
Currently reading: Steve Cropley: Ford's future is in safe hands
UP NEXT
Opinion: Is this the end for Bugatti's W engines?

In this week's automotive adventures, Steve hails the rise of Ford's new CEO, ponders how Covid-19 could affect future car innovation and introduces us to an idiosyncratic car revivalist.

So chuffed by the elevation of Jim Farley, a proper car bloke, to Ford’s top job that I half-entertained the notion of rushing out and buying a Blue Oval product to celebrate. Farley is a lifelong car enthusiast who spent his early years in the orbit of Phil Hill, America’s Formula 1 champion and a famous car collector. Besides building a stellar career in the big-numbers US industry, Farley has also raced his own Lola in the Le Mans Classic, and a Ford GT40 at Goodwood.

He also ran Ford’s European operations between 2015 and 2017, becoming a good enough Autocar friend to drop by for lunch: I remember how excited we all got about the STs, RSs, Bullets and Raptors that Farley believes are so vital to Ford’s success. He even took the trouble to meet photographer Stan Papior and me at the 2016 Geneva show when we drove there in a 40-year-old Ford Fiesta to celebrate the little car’s anniversary. Seems to me Ford’s greatest eras have always been when its leaders were charismatic car people. Here begins another. 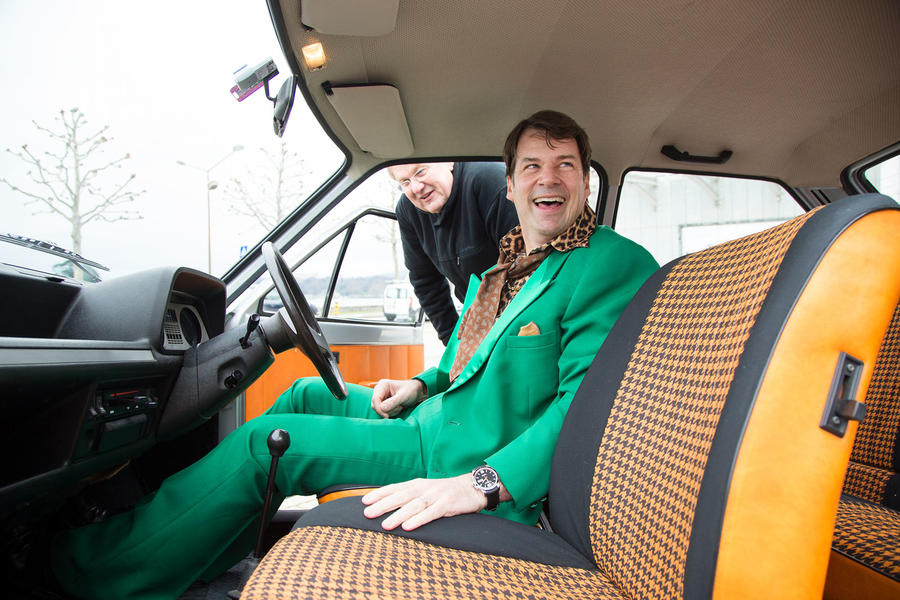 Every time another outdoor car event gets cancelled, I’m consoled by the growing success of productions designed specifically for lockdown – such as the weekend-long, live-streamed REVS events organised by car-designer-turned-vicar Adam Gompertz. His next fixture, the third, will be live streamed via the REVS Limiter Facebook group from Bicester Heritage on 12/13 September. It will feature lots of action from the Bicester track, plus a rich collection of guest interviews. Designer Peter Stevens, for instance, will be there describing the Jaguar XJR-15, one of his greatest creations.

Want to participate? For this charitable event, Gompertz wants as many one-minute phone videos as possible from people telling positive lockdown car stories: how cars helped them cope and what they’re doing now Covid is easing. I’ve had a go and it’s fun; the emphasis is definitely not on high production values. Send contributions to revslimiter@gmail.com and then watch for yourself across the weekend.

Comparisons people keep making between the end of Covid and the end of the last world war make me wonder whether we can expect another tranche of exceptional consumer products as happened back then. Cars like the Mini and Jaguar E-Type were direct results of the optimism that followed the crisis. I keep recalling the immortal comment of Mini suspension pioneer Dr Alex Moulton when I asked him how this miraculous car came to be. “We’d just won the war,” said Moulton. “We could do anything…”

Do you follow Twitter? Don’t miss the unique posts of Conor Twomey (@conorjtwomey), a local car industry man who’s also what I’d term a ‘car revivalist’. The word ‘restorer’ isn’t right for Conor since it implies someone putting years into rebuilding a Morris Minor.

Conor takes on fairly modern (thus complex) cars and posts short, homespun videos as he goes, His latest is a £500 1991 Lotus Elan Turbo SE. He’s very particular about what he tackles, mind: cars must be interesting, dirt cheap, on their last legs but not rotten. Which leaves a world of 1990s prospects.

Part of the Lotus fun has been Conor’s discovery of successive levels of bodgery and his uniquely Irish way of describing it. The Lotus interior “smelled like a corpse”; cheap tyres were dismissed as “ditch-finders”. The Elan has reached MOT stage and 3000 of us car voyeurs are desperate for a pass. Also to know what Conor will do next. “I need a rest,” he protests, but we know better. He said the same after the two Fiat 500s, the Cinquecento Sporting, the Seicento Sporting, the Peugeot 206, the Hyundai Coupé and the 2005 Mini. 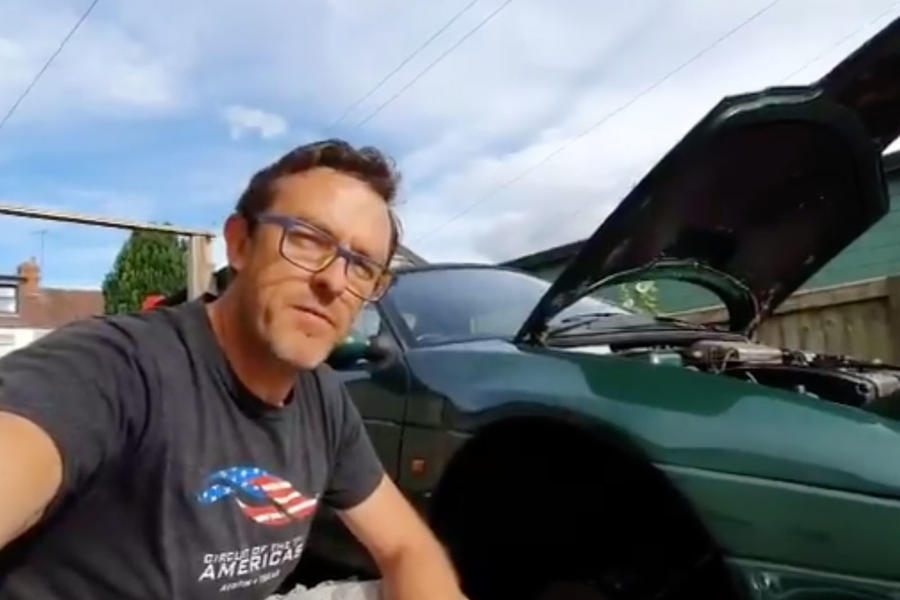 Two cars at my place – a Smart Fortwo and a Honda E – have opened my eyes to what a huge but little-celebrated advantage it is to have an ultra-tight turning circle. Fun, too. Both cars can pull a full 360 in my (none too generous) driveway.

Steve Cropley: Jaguar's new design direction will be worth waiting for

Whilst I wish Jim Farley every success in his new position as CEO of Ford he is hardly following in an illustrious line of predecessors. I know Jim Hackett and Alan Mulally did not come from a motor industry background but Mark Fields was supposedly a car guy and he didn't cover himself in glory. I don't think being a life long car enthusiast qualifies you to successfully run a auto company. Sadly, Andy Palmer was the latest to perhaps let his enthusiasm get the better of the company's resources. I believe all CEO's must be committed to product or service excellence but the most enduringly successful auto companies - think BMW, Toyota, VW have been led by an engineer or a top team culture of engineering excellence. However much styling and marketing is applied it is no substitute to being able to produce a vehicle efficiently, profitably and to the highest quality standards. To my mind for the last two decades Ford has had to compromise on at least one of these goals. It hardly gives me confidence in their future when they have all bar given up on car manufacturing (it is difficult to see how a majority of their European products will now last beyond the current generation of models) and without a strong partner can survive in Europe other than as a van manufacturer. Now they have signed up to using VW's MEB platform I can quite envisage a time when in Europe Ford will become another VW brand to meet a demand from a (shrinking) band of loyalist in countries like the UK (just as PSA have retained the Vauxhall badge for a little bit longer). With Ford and VW collaborating on the next generation of small and medium size vans - Caddy/Transporter and Transit Connect and Custom - it seems inevitable that Ford will eventually fall into the jaws of the mighty German monolith.