BACK TO ALL OPINION BLOGS
Currently reading: Steve Cropley: The future of car launches is local - hopefully
UP NEXT
Opinion: Vandoorne back on form as Formula E hit Monaco

In this week's automotive adventures, Steve reflects on the return of car launches amid coronavirus, shares his experience as an informal youth driving instructor, sings the praises of the Tesla Model 3 and more.

Launch events for new cars have big changes coming, reports Mr Editor Tisshaw, first in our team to tackle a post-lockdown event, the UK debut of the Honda Jazz. No trip to Tenerife this time, just an open-air meeting on a Bracknell industrial estate where everyone sat at a separate picnic table and lunch was a posh service station sandwich. “We probably had more time in the car than if we’d gone somewhere exotic,” says Tisshaw. “We were on roads we knew in cars with the steering wheel on the right side. Twenty miles like that is worth 100 on unfamiliar roads.” By the sound of things, we’re about to see an end to old-style ‘launch tourism’, and a good thing, too.

Our deserted railway car park now has another purpose. I went over to shoot some phone pix of my Vauxhall Corsa and the place was stiff with WFH dads teaching their 13-year-olds to drive the family traffic-jammer. Some jobsworth is bound to point out that this isn’t allowed, but it seemed to me an ideal use for empty Tarmac. Contrary to the publicity, kids love taking the wheel (their reluctance later is down to the insurance industry) and it’s helpful at licence time if your 17-year-old already knows how a clutch, brake pedal and gearchange work. In my experience, kids of either gender can drive perfectly well from 12 or so, as soon as they can comfortably reach the clutch. My own were competent five or six years before they took a licence test, and all the better for it.

The long-awaited start of this oddball Formula 1 season makes me agree heartily with the suggestion – voiced recently in these pages by Martin Brundle – that this is the perfect season to try some radical race reorganisation, such as reversing starting grids in a second event at a given circuit, to make the racing closer. I’m pleasantly surprised to see Red Bull team principal Christian Horner also likes the idea and I’m convinced we couch potatoes would love it. High time for F1’s governors, worthy people who seem somewhere stuck in the mud, to show some boldness.

Talking of changing stuff, several friends, formerly unadventurous in their choice of cars, have taken the plunge and bought a Tesla. Seems there are lots like them across Europe, too: the American EVs are selling out of their skins as people flock, post-lockdown, to do something different. I can absolutely see the argument, especially since fast-rising Tesla numbers mean this is no longer an oddball choice. The trend looks like it will continue. As long as out-of-town recharging remains uncertain, the Model 3 will be a car with no serious EV rival for performance-versus-practicality. 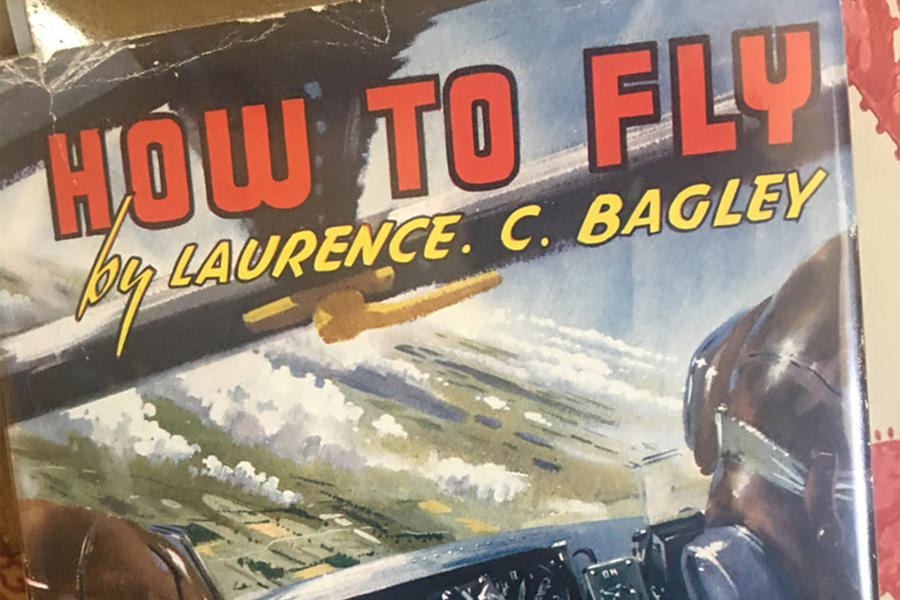 Ever wondered why the actual technique of driving an F1 or WEC car has to be such a mystery? Me, too. It’s hardly ever described in detail, even though those who do it must know their audience would be fascinated to learn more. This occurred to me today when a treasured book from my teenage years emerged from a dusty pile during a clear-out.

It’s called ‘How to Fly’, by Laurence C Bagley, and the first sentence is as vivid as any I ever read: “While we walk out to the De Havilland Vampire jet you’re going to fly, I’ll tell you something about aeroplanes…” You don’t take off until p58, but soon you’re flying at 400 knots, climbing to 40,000 ft over the Channel and formatting on a passing Sea Venom before landing back at base on p90. Something like this for race cars would surely go down a storm. 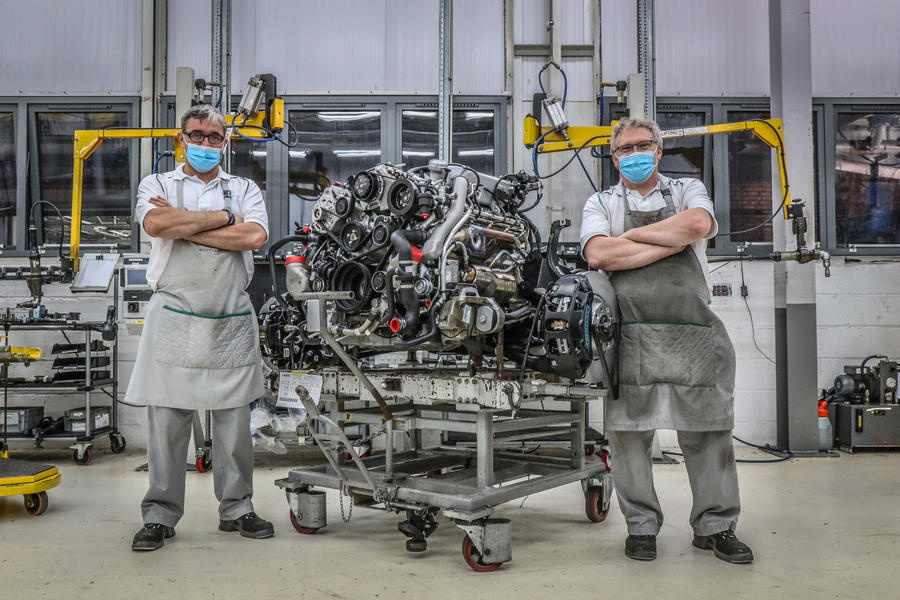 Bentley’s 6.75-litre pushrod V8 reaches the end of a rich and wonderful life this week. Drove one a few months ago, which proved that even after 61 years, it’s still damn near as smooth, powerful and full of character as its much younger peers.

Steve Cropley: Feed the soul with a configurator binge

Steve Cropley: Small and simple is the formula for driving nirvana

Agree with you Steve....local launches hold greater relevance to reporting.

Hopefully once this becomes the norm manufacturers (particularly German) will stop seeing the Nurburgring as a relevant test domain too - we live in hope! Maybe we will get tyres with enough sidewall to have some give in them!

I am not surprised that Station carparks are being repurposed (legal or not). In my day empty supermarket carparks at night were used (when snowing) to practise all sorts of illegal manoeuvers! However you are right, the law will soon clamp down on this (especially now you have told them).

I am surprised that Farmers havent seen open space on their land as a potential extra revenue stream already for this purpose....especially all those with remnants of wartime airfields in their curtillage.

Meanwhile you can of course take advantage (legally) of someone elses cars and insurance, by taking your child to Mercedes-Benz World (if you live within distance) to the 'Under 17's Driving Experience'.

I am noticing a few Tesla model 3's popping up in our rural area.....very noticable that considering it is a relatively small car, the width is totally disproportionate to the lanes causing Tesla 3 owners to cower in the bushes when meeting oncoming traffic. Guess we shouldnt expect anything else from an American company with no concept of 'country lanes'.

This prompted me to check it out in the Tesla 3 'owners manual' - virtually 2.1 metres wide incl mirrors!!!! Thats Range Rover dimensions....

In the process of checking the manual, I cama across a section called 'Easter Eggs'!! Didnt find any secret locations of Easter Eggs secreted around the car ( I suppose it is June!!), but all sorts of crap like 'renaming your car', 'Santa mode', turning your car into a 'Mars Lunar Rover', 'Virtual fireplace'.......jeez what a load of mindless crap.....and so useful when negotiating the roads of Britain too!

I am sorry, but I cannot for the life of me see what Tesla fans see in this car, just as I dont get the whole Apple fan-boy thing either.

Smooth, powerful and characterful it may be, but just look at the size and complexity of the thing. And all that for for a thermal efficiency of around 30 percent and a fuel thirst and CO2 emissions which have no place in the modern world. We must have progress otherwise we'd still have steam engines, or still be using the horse and cart!

You're just so modern!!!