BACK TO ALL NEWS
Currently reading: Used car buying guide: Jaguar E-Type
UP NEXT
Lion's pride: Peugeot 508 PSE vs BMW and Volvo rivals

Prices for Jaguar’s E-Type are softening – although that doesn’t mean they’re cheap. We check for loose change behind the sofa
Share
Open gallery
Close

Although the model’s prices might suggest otherwise, now is a good time to get that Jaguar E-Type you’ve always promised yourself.

Big figures all, but, according to John Mayhead, editor of the Hagerty UK price guide, they’re softening. Leading the fall is the Series 1 3.8 roadster in early ‘flat floor’ guise. 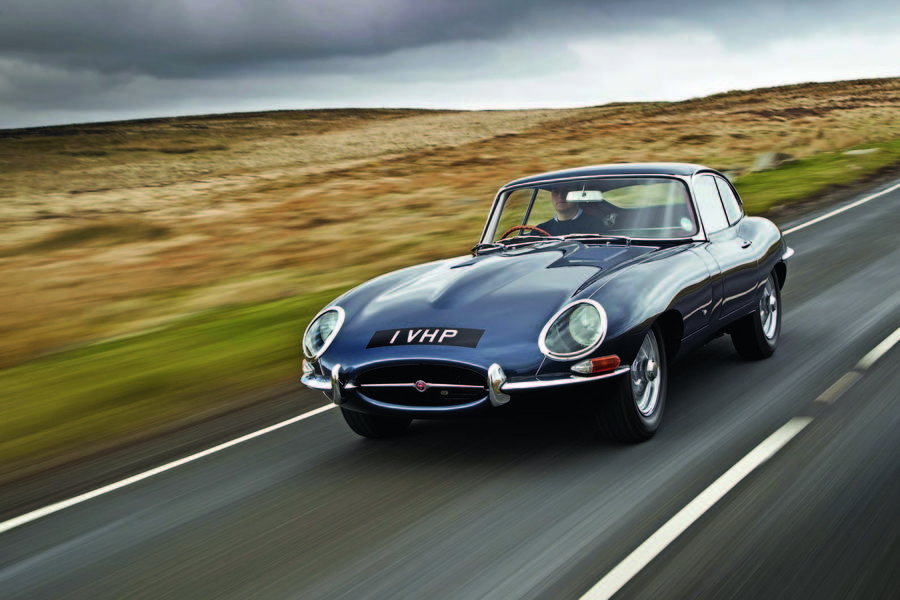 Elsewhere, the Series 1 4.2 coupé has always been a good buy – and now, says Mayhead, it’s even better.

And what of the Series 3 V12 coupé, the model most people think of when dreaming of an E-Type? In fact, Mayhead says it was for a long time regarded as the least desirable model owing to its bulkier 2+2 body. However, in time its 5.3-litre V12 became too hard to resist and, as values of earlier models shot up, people began regarding it as the affordable alternative. Prices rose accordingly but have since fallen back to £47,000 for an S3 in excellent order, from a high of £62,000 in 2017. 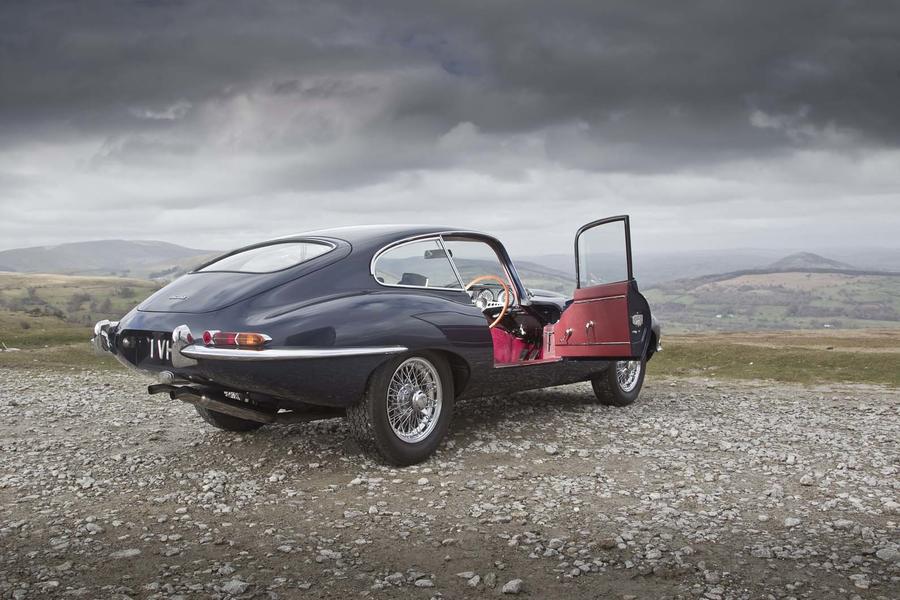 But why all this talk of prices when we could be emoting about the E-Type’s gorgeous styling? Simply because the model is seen as the bellwether of the classic car market. It was launched as the Series 1 in 1961, in coupé and convertible bodystyles and powered by a 3.8-litre straight six. In 1964 the engine became a torquier 4.2 and in 1966 the 2+2 coupé was launched. From 1967 to 1968 there was a Series 1.5 with tweaks including open headlights that would be more fully developed for the Series 2, unveiled in 1968.

By this time, and in response to demands from the US, the design had strayed a little from its original purity. This trend would gather pace with the arrival of the S3 in 1971. Out went the 4.2 to be replaced by a 5.3 V12 and out, too, went the standard coupé, leaving the ungainly 2+2 and roadster, which now shared its longer wheelbase.

If you’re tempted to buy an E-Type you’ll be supported by more specialist workshops than you can throw a spanner at. Left-hand-drive versions are good value and there’s nothing wrong with buying a right-hooker that was once a left, as long as it’s reflected in the price. The 2+2 isn’t quite as pretty as the regular coupé but that’s reflected in lower prices, too. There we go again… 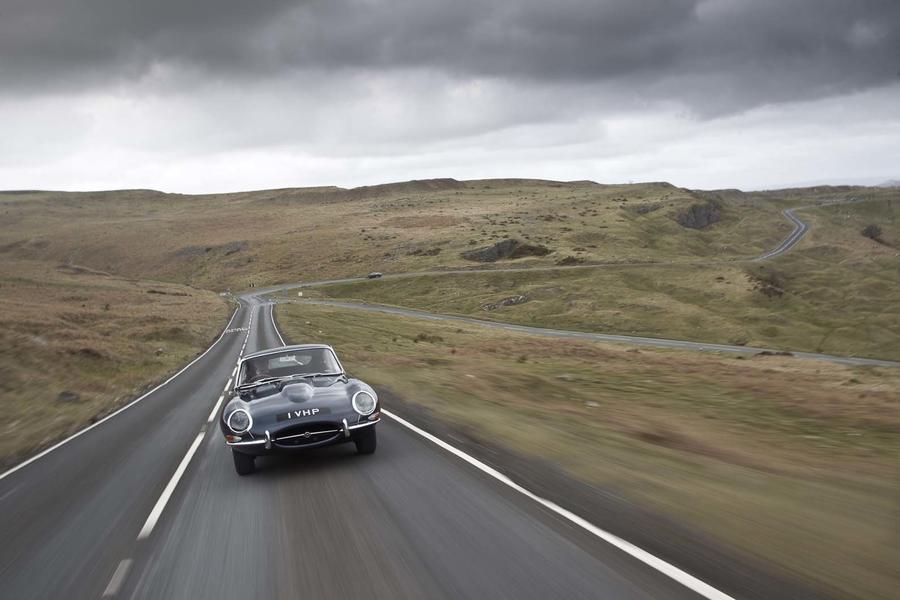 Angus Moss, director, E-Conic: “I’ve loved the E-Type ever since I saw my first in 1962. In 1976 I bought one to restore for £300. Forward to 2014 and, having said farewell to my career in IT, at the age of 61 I opened E-Conic, an E-Type restoration business. The prices of sought-after Series 1s are now out of reach of most people. I’m fortunate in owning a 1965 S1 4.2 drophead and a 1966 4.2 coupé. The Series 2s are a more affordable alternative. They drive the same as the S1 and the view down the bonnet is the same, but the improved seats, ventilation and lights make them much more usable.”

■ Engine: Six-cylinder engines are tough but look for a blown head gasket, listen for rattles and watch for smoke from cold. Once it’s warm, check the fan cuts in. Lumpy running may be worn carb diaphragms. On V12s check the quality of the coolant and the condition of the hoses, and that for warped cylinder heads. Healthy pressures for both engines are around 45psi. Fuel pumps and ignition systems are weak spots but there are modern replacements, as for the alternator and radiator. 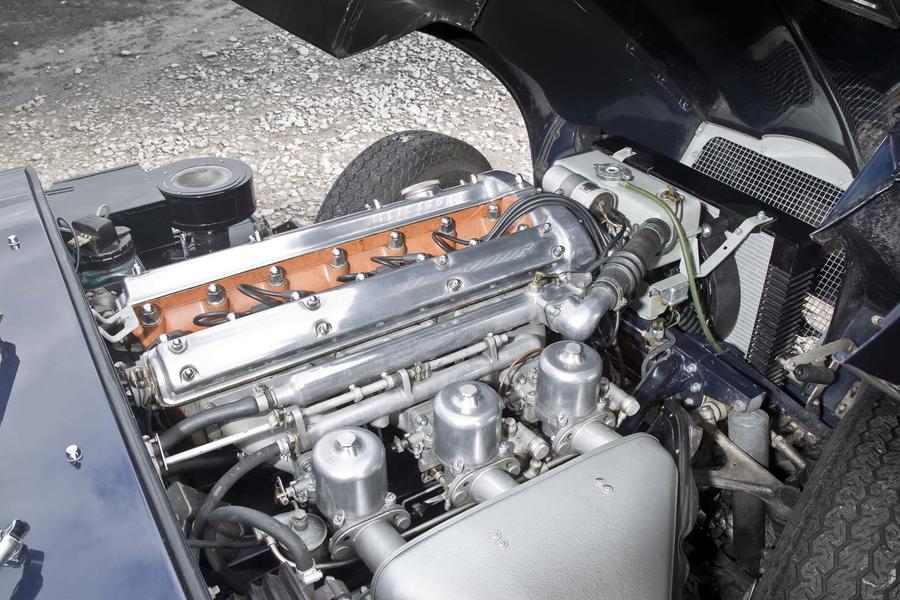 ■ Gearbox: Check for gears jumping and crashing (the original, occasionally obstructive Moss ’box has no synchro on first but its successor, the Jaguar four-speed, is all synchromesh). On autos, check for slurring or leaking fluid. Feel for clutch slip (replacement means removal of the bonnet, engine and gearbox). Listen for the diff whining.

■ Steering, suspension and brakes: Check for play in the rack-and-pinion steering, and for a wallowy ride (both should feel tight). Listen for creaks from the rear, suggesting corroded lower hub pivots. Inspect rear brakes for oil contamination from the diff. Check the handbrake hasn’t seized.

■ Body: If it’s not an obvious rust bucket (the seams, front valance, door bottoms, engine supports, rear wings and floor can suffer), pass a magnet over the body to identify filler. Check all panel gaps are even. 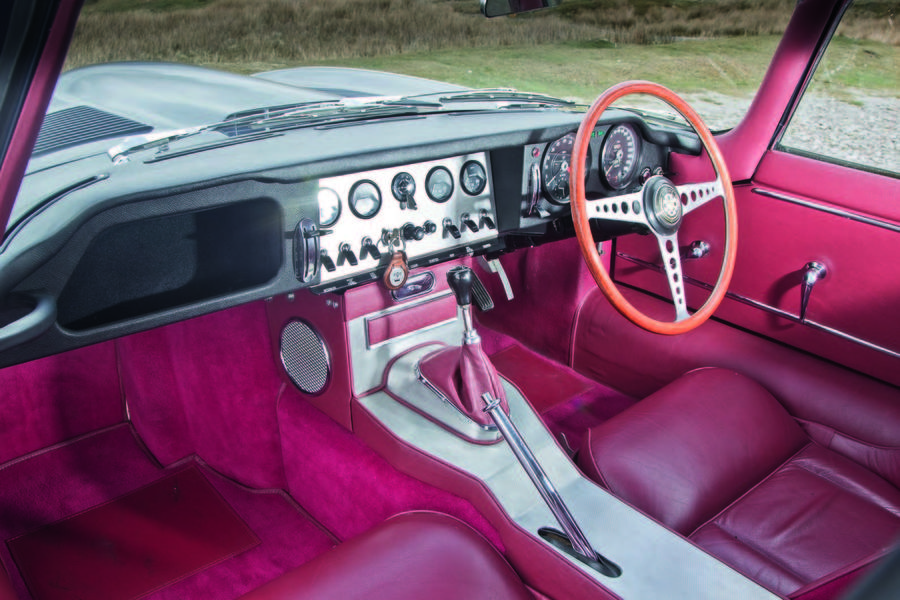 Jaguar Heritage (jaguarheritage.com) supply a certified copy of an E-Type’s build entry in the original factory ledger for £50. It will establish the car’s original build date, colour and trim – all key to establishing its authenticity. 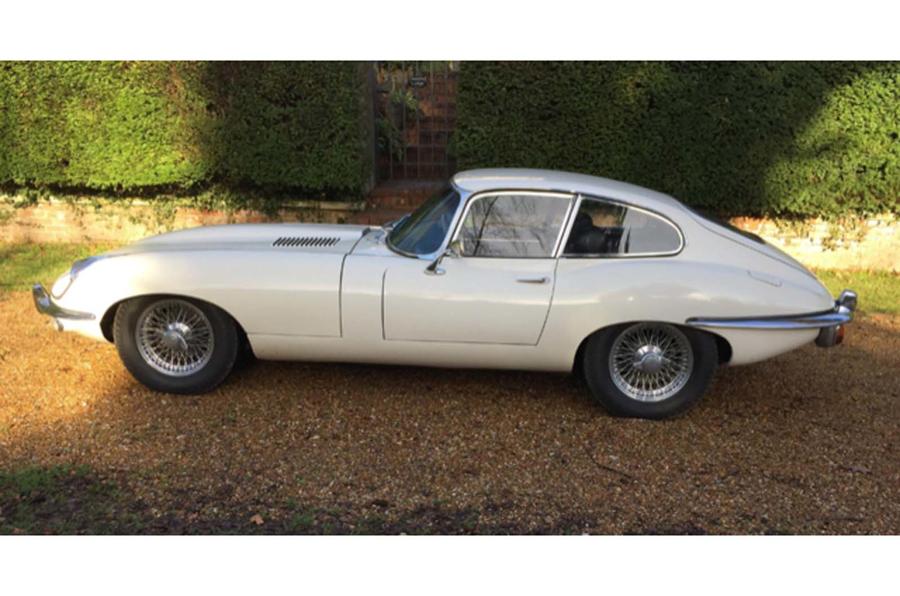 A history of the iconic Jaguar E-Type​

S3 i recall on wheeler dealers was refreshed and solid

And i think sold for about 15k. Crazy South sea bubble if you ask me.

The S1 4.2 FHC is always the one to have, for me. Then change the transmission for something that isn't terrible.

Agreed, that IS the E Type.

Agreed, that IS the E Type.