BACK TO ALL OPINION BLOGS
Currently reading: Racing lines: Andy Priaulx on difficulties for motorsport rookies
UP NEXT
Racing lines: Robin Shute on gunning for a second Pikes Peak win

The harvest of talent from the British Formula 3 Championship was plentiful back in 2001. Champion Takuma Sato and team-mate Anthony Davidson would both make it to Formula 1, Sato also winning the Indianapolis 500 in 2017 and Davidson becoming a World Endurance champion with Toyota. André Lotterer would win Le Mans three times for Audi, James Courtney returned to his native Australia to become a V8 Supercars champion and Gianmaria Bruni became one of the finest GT endurance racers in the world, winning his class at Le Mans three times for Ferrari.

Then there was Guernseyman Andy Priaulx, sixth in the points standings with two wins, behind Courtney and Bruni but ahead of Lotterer. Nearly 20 years later, after a fine career that netted him a European Touring Car title followed by a hat-trick of World Touring Car Championships for BMW, the 45-year-old reflects on a sport that has changed dramatically – and not all for the better.

“When I started, I drove my caravan to Silverstone, pitched up at the F3 teams and they would help you find a bit of money,” says Priaulx, who turned to circuit racing after winning the 1995 British Hillclimb Championship, sharing a Cosworth DFL-powered Pilbeam with his father, Graham. “Now it’s almost unobtainable for anyone with talent but who lacks a lot of money. You could win a British Grand Prix support race or go to the Macau Grand Prix and take a win, then you’d somehow end up in a factory drive. Six of us in my F3 year did so. Now if you win, it’s a case of: ‘Well done. Now it’s about a million euros to do a season of FIA F3.’ Another world.”

In recent years, Priaulx was a core member of Ford’s successful Le Mans campaign with its GT and last year returned to tin-tops to race for Lynk&Co in the World Touring Car Cup, contributing to the brand becoming the first from China to win an international racing title. Now he has chosen to pull out of a second season in the WTCR, citing a highly compressed Covid-19-influenced calendar as too much of a tax on his other commitments. Just don’t suggest he’s retiring. 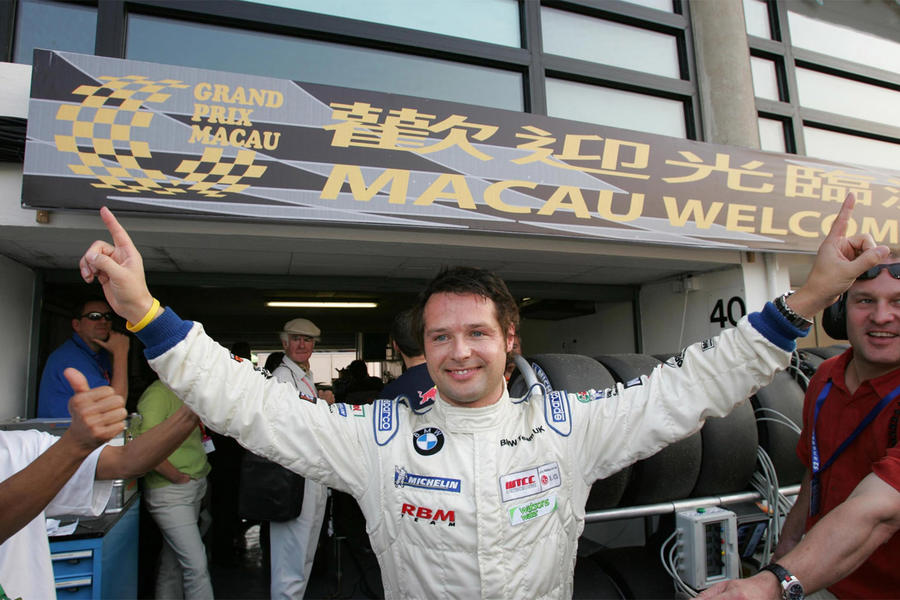 “I will still do some racing, but I’m now looking at a test and development role, like a team sporting director,” says Priaulx, who is signed to Anglo-Canadian specialist Multimatic, which ran the Ford GT programme and now controls Mazda’s US IMSA sports car campaign and Ford’s Mustang GT4 in Britain and the US. “I’m at a stage where I can use my experience, similar to Allan McNish [now team principal of Audi’s Formula E team]. I want to stay involved in sports cars, even if it was just to do the long-distance races. And I haven’t closed the door on WTCR. But I also want to build a career out of the car.”

Priaulx admits to some frustration with his 2019 season in WTCR, which garnered a victory in Macau but too many failures to finish. “I was a bit disappointed in the driving standards compared to DTM and the old WTCC,” he says. “There was too much contact. And, as always, the Balance of Performance made it difficult to be competitive. That’s a risk for any driver now when you choose a series to race in.”

BoP is the artificial means by which many series equalise performance across different makes of cars. In WTCR, a compensation weight formula changes from round to round to stop one brand from becoming dominant, leading to a yo-yo effect in form. Priaulx can’t stand it. “I was very fortunate to race before BoP,” he says. “I’m sure Lewis Hamilton wouldn’t have been as successful as he has been if F1 had BoP. It’s a good thing to keep manufacturers involved, we have to keep them happy and this is the world we live in now. Each wants to have their fair share of winning. But it’s not good for drivers, and I don’t think the fans like it either.”

Just like his dad, Priaulx now understands what it means to have a son with racing ambitions. Sebastian, 19, is also signed to Multimatic and is a British GT class race winner in the GT4 Mustang. “He’s on his way now, and I no longer have to pay for him to go racing!” says Priaulx. “Life now is more enjoyable than it was in my mid-30s. I’ve been through the whole parental experience of bringing up kids while trying to balance a racing career. There was a lot of pressure. I suppose I see things more clearly now, and I still feel young.”

Priaulx has come a long way since those F3 days and remains among Britain’s best pro drivers outside of the F1 bubble. It’s good to hear that he’s not done yet.

Jordan pulls out of BTCC

Last month, Andrew Jordan told us about his financial concerns for the British Touring Car Championship in the wake of the coronavirus. Turns out he wasn’t simply talking in general terms, despite his new deal with BMW. 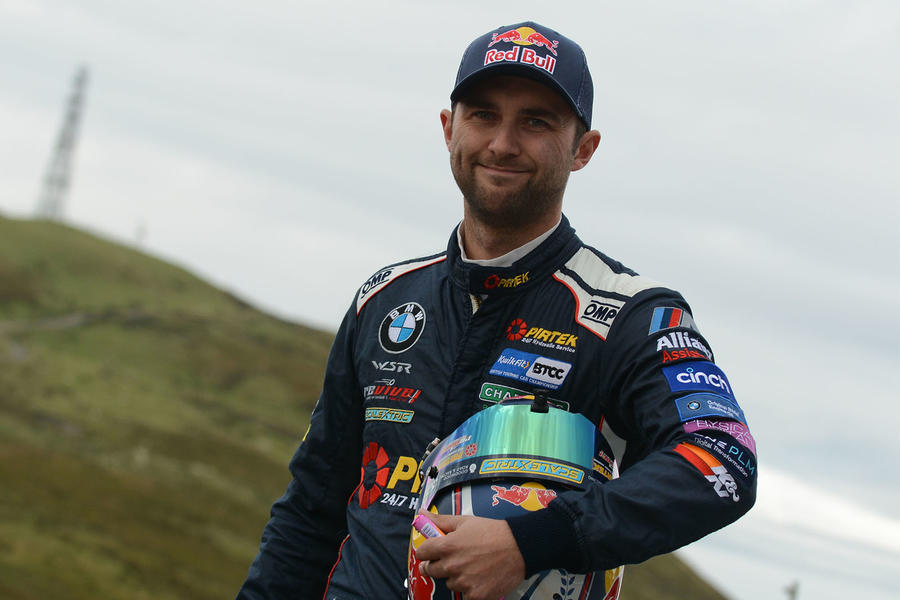 “Every BTCC driver’s deal is different, and for me it wasn’t a case of being a factory driver and not having to worry about anything,” said the 2013 champion, who has pulled out of the series with immediate effect. “There were lots of different aspects to it commercially, both from my side and BMW’s. Over the last month and a half it got down to the nitty-gritty and, put simply, I’d have had to take some financial risk, as the package that was there before Covid-19 just wasn’t any more.”

As Jordan told us back in June, there’s more to life for him now than the BTCC. But still, what a damn shame.

BTCC 2020: Jason Plato and Power Maxed to sit out season