The 8 Series Gran Coupé is the latest attempt by BMW to muscle its way into a market for luxurious grand tourers – a particularly hard-fought segment that includes stiff competition in the form of the Audi A7, Mercedes-Benz CLS and Porsche Panamera.

Replacing the undistinguished 6 Series Gran Coupé, it is the third and final instalment in the reborn 8 Series line-up, following the more overtly sporting coupé and cabriolet.

Styling-wise, BMW’s upmarket four-door mimics its two-door siblings but features a 201mm longer wheelbase. Like the CLS, it has a traditional notchback-style boot for added structural rigidity, unlike the liftbacks on the A7 and Panamera. 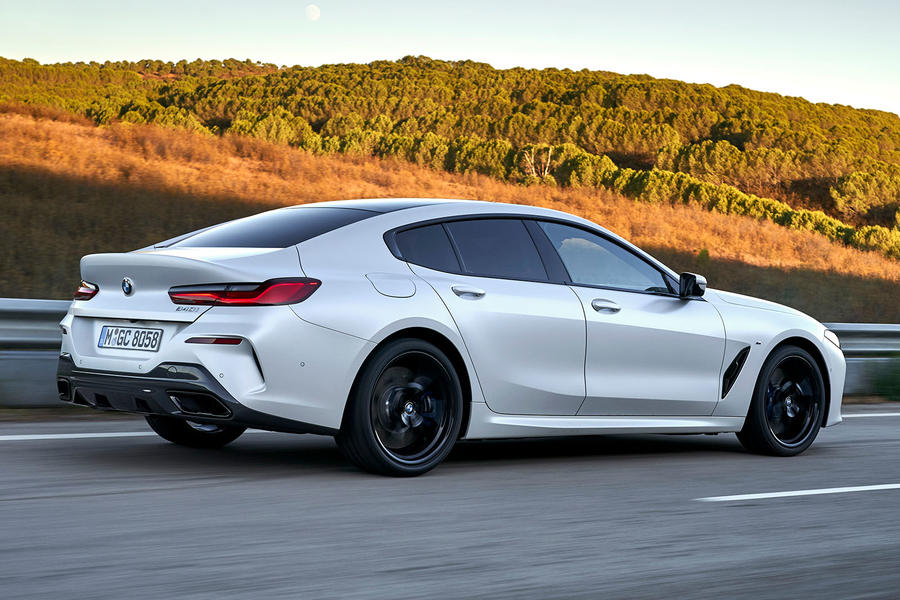 Inside, the dashboard is shared with the coupé and cabriolet. The driving position is low and spot on, while a higher roof than its siblings offers more head room.

Rear seat ingress is inhibited by the rear wheel arches. That said, the individual rear seats offer ample leg room and acceptable head room: it’s a proper four-seater. The boot, meanwhile, has a relatively high lip and offers 440 litres, which is 90 litres less than the 5 Series saloon.

The turbocharged 3.0-litre six-cylinder petrol engine lacks the punch of the more upmarket 850i Gran Coupé (seen in grey in the above photo gallery) and its turbocharged 4.4-litre V8 petrol, but it’s still very engaging. There are urgent and flexible low-end characteristics, strapping mid-range qualities and a willingness to rev at the business end of the dial. It’s also refined on motorways and has a sonorous but never overbearing exhaust note.

The eight-speed torque-converter gearbox is fast and smooth, both in auto and manual modes. Brake energy recuperation is featured and, in Eco Pro mode, a coasting function idles the engine on extended periods of trailing throttle, helping to make it frugal by class standards.

But the real attraction centres on its engaging dynamics. Relatively simple steel-sprung suspension and BMW’s Integral Active Steering, which provides a subtle steering effect to the rear wheels, make quite a large car feel much smaller than it should.

The weighting of the steering is nicely judged, offering some degree of resistance and allowing you to place the BMW confidently on the road. It’s particularly direct in Sport and Sport Plus modes, though it is in Comfort where it offers the best blend of directness versus weighting.

Despite its 1800kg kerb weight, the new BMW is convincingly agile and, with excellent body control and outstanding lateral grip, superbly balanced. A standard M Sport differential with active locking function for the rear wheels also adds a welcome degree of adjustability should you seek it.

There’s a persuasive fluidity to the chassis that makes it a rewarding car to thread down winding roads. With a relatively long wheelbase and adaptive damping control, the 840i Gran Coupé also rides with greater aplomb and has more supple qualities than its two-door siblings over any given road surface. High-speed stability is also strong, providing the four-door with terrific long-distance qualities on the motorway. 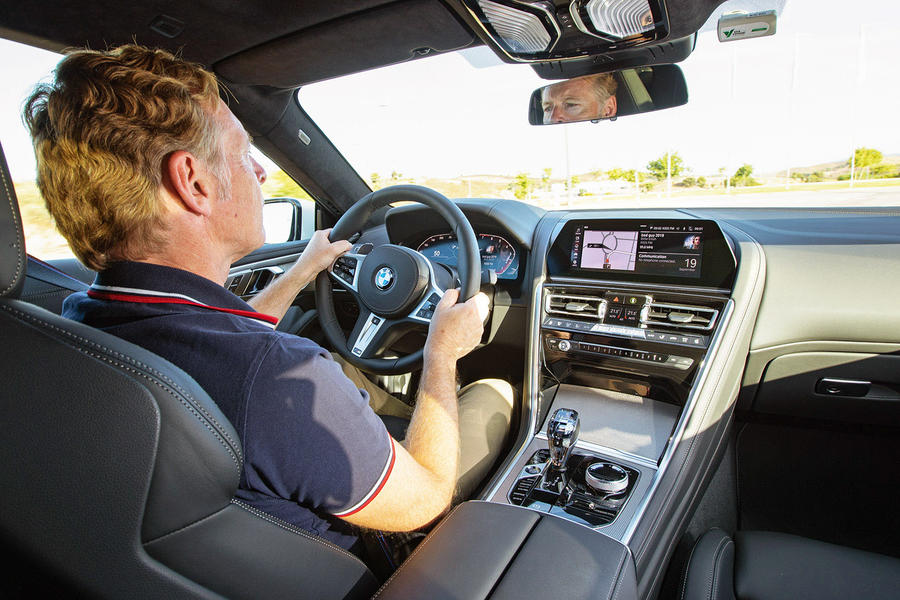 It is not hard to make a case for the 8 Series Gran Coupé. On breadth of ability alone, it should be on the list of anyone in the market for a luxurious four-door. However, the premium brand competition includes some accomplished offerings that can’t be ignored.

In 840i sDrive guise, its biggest attraction is the engaging sixcylinder engine and compelling handling. It’s no hot rod, granted, but this might just be the best balanced of all the new 8 Series models yet. 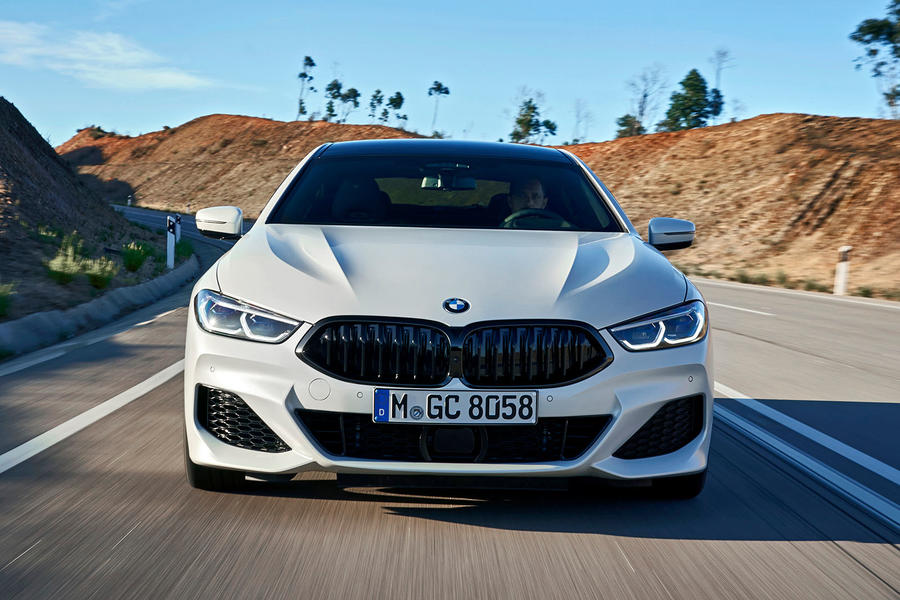 This is ok, but the previous 6 series Gran Coupe looked better. This has too much bulk.

Rear just too busy and i miss the trad Hofmeister kink. The dash is afflicted by blandness, somewhat of a missed opportunity but im sure its high quality