BACK TO ALL NEWS
Currently reading: James Ruppert: The tried and trusted European cars you can rely on
UP NEXT
Bugatti's first EV is an 18mph electric scooter

What are the best brands for on-average reliability? Our second hand expert has run the numbers
Open gallery
Close

Apart from readers telling me their experiences, the best way to gauge the reliability of any motor is by reading the actual statistics based on breakdowns.

These don’t come along too often, because satisfaction surveys are rather complex affairs. That’s why I’ve been looking at Warrantywise, which has come up with a Reliability Index using its extended warranty data. This incorporates a number of factors, such as mileage and frequency of claims, to give each manufacturer a score out of 100.

So, what are the scores on the car doors? Well, in at number 10 is Renault – which doesn’t make it a marque to avoid, because about 15 others didn’t even make it that high. Mind you, the average repair cost is still a whopping £574.76.

Never mind, I think a Mégane Coupé is worth the risk. For a start, you don’t see many on the streets, and it’s a pretty little thing. For just £1490, I can bag myself a 2010 1.6 VVTi with 124k miles on the clock from a dealer. It has two previous owners and a year’s MOT, plus I-Music spec means it has an MP3 player input, a CD player, Bluetooth and steering wheel stereo controls.

In ninth is Fiat, another firm never blessed with a reputation for holding it together once the warranty has run out. Its average repair is £529.91, but I can still justify tracking down a Stilo 1.9 Multijet Sporting. Here’s another super-rare lukewarm hatchback to enjoy. I saw a 2007 car with 63k miles and every single expenditure and service accounted for at just £1590. 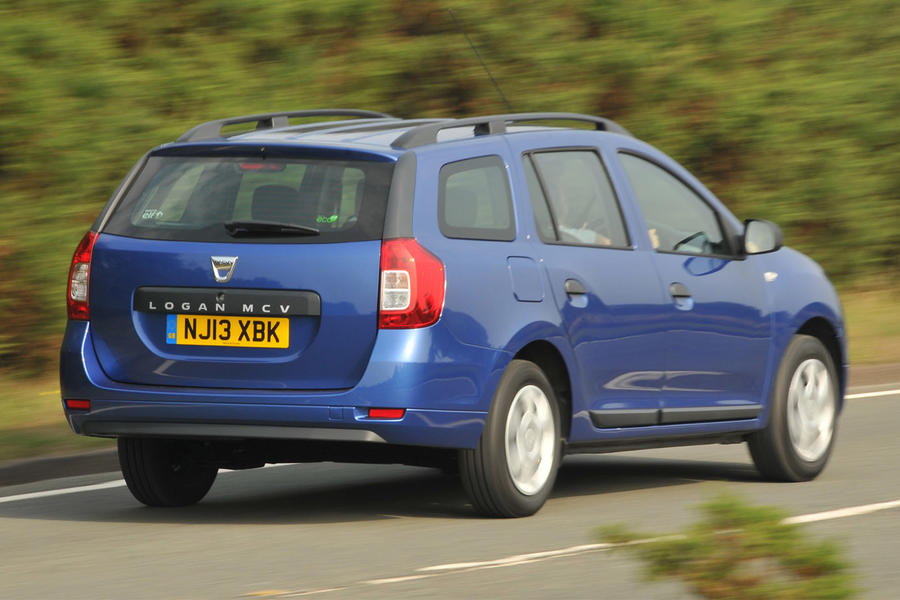 Skipping over Kia in eighth, we find in seventh, by looking hard enough, the titchy Smart cars. These cost an average of £385.16 to fix, which seems almost reasonable. Small cars are great, but I like the option of rear seats and even rear doors sometimes. A Forfour, then. Rather than go for a cheap option, I’m prepared to shell out £2750 to get a dose of power from a 2006 1.5 Brabus in black with 77k miles.

After Hyundai in sixth we find, plumb in the middle of the reliability chart, Renault again. Or rather its Romanian division, which is better known as Dacia. The average repair cost £511.42, if you’re wondering.

I find it difficult to work up any enthusiasm for these cars. If pushed, though, I will take an unfashionable estate in the shape of the Logan MCV. At least it will be useful, and it won’t be too uncomfortable if I go for fancy Laureate trim. I found a 2015 0.9 TCe model with 39k miles for just £5800.

You will have noticed that I’ve not strayed outside of Europe in search of reliability, because the top four obviously are all Japanese, with the Koreans not far behind. I reckoned you would guess that one anyway, so maybe I’ll dig into those next time. 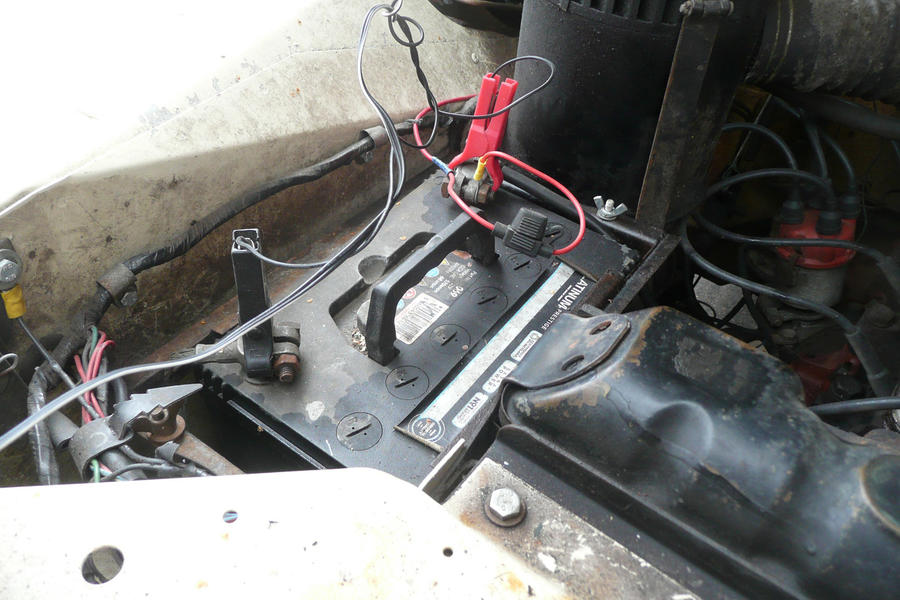 Land Rover Series 3, mileage - 132,247: Well, that was odd. I just happened to pop outside to get something out of the Lorry when I noticed that there was light. I had driven it about six hours before and just reckoned that I had clumsily flicked the headlight switch. Apparently not: it was up and off. The headlights were on and quite hot, so they had been glowing for quite some time. I opened the bonnet and checked the terminals on the battery; the lights went out. Presumably there’s an electrical issue. I had to charge the battery, because I was going to use it the following day. Irritated. 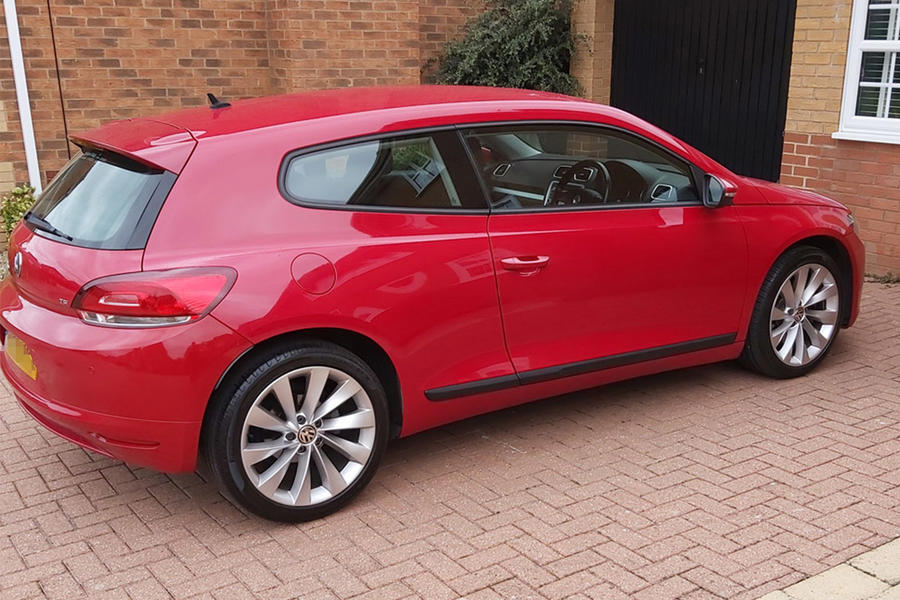 Volkswagen Scirocco: Thanks to Simon for filling us in on his wonderful car-buying activities recently. He says: “My lease ran out on my Golf GTE just before lockdown, so I hurriedly bought a 2016 Mini Cooper. But what I really wanted was another Volkswagen, and last week I found a 2009 160bhp 1.4-litre Scirocco for £6495 with only 65k miles. It came with a year’s warranty and RAC cover, plus the dealer bought my Mini, so I got some money back. I’ve already had more comments about it than either of my previous cars, and I’ve only had it a week!” 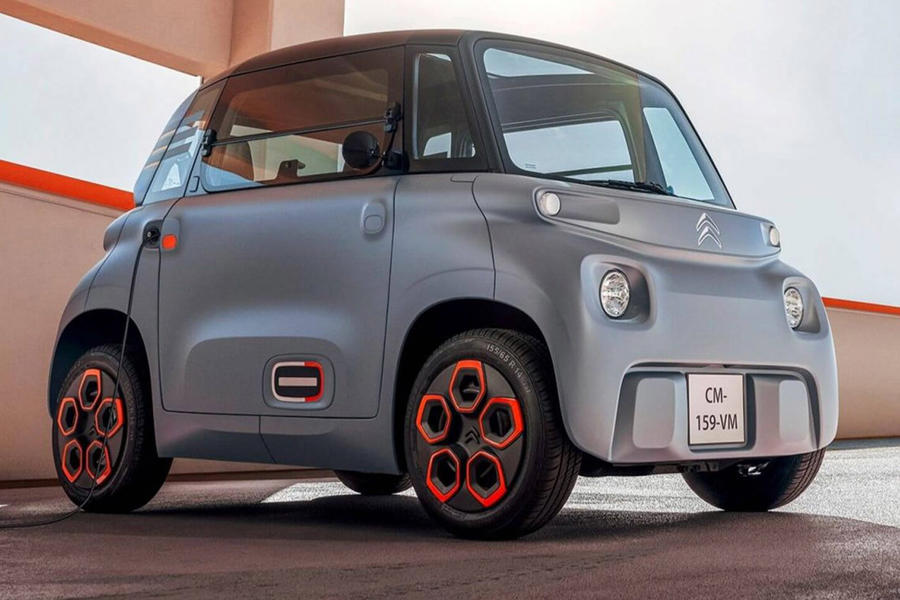 Question: If I buy a new Citroën Ami in France and import it into the UK, will I be legally allowed to drive it in London? Nicholas Purnell, via email

Answer: Citroën currently has no plans to sell the Ami in the UK, and to buy one outright in France (currently its only market), you must have a French delivery address and French driver insurance. If you’re able to make this work, there’s nothing to stop you transporting it back to the UK and driving it around on French plates, but only for a maximum of six months before it needs to go back to France or be registered with the DVSA – which won’t be a simple process. FP 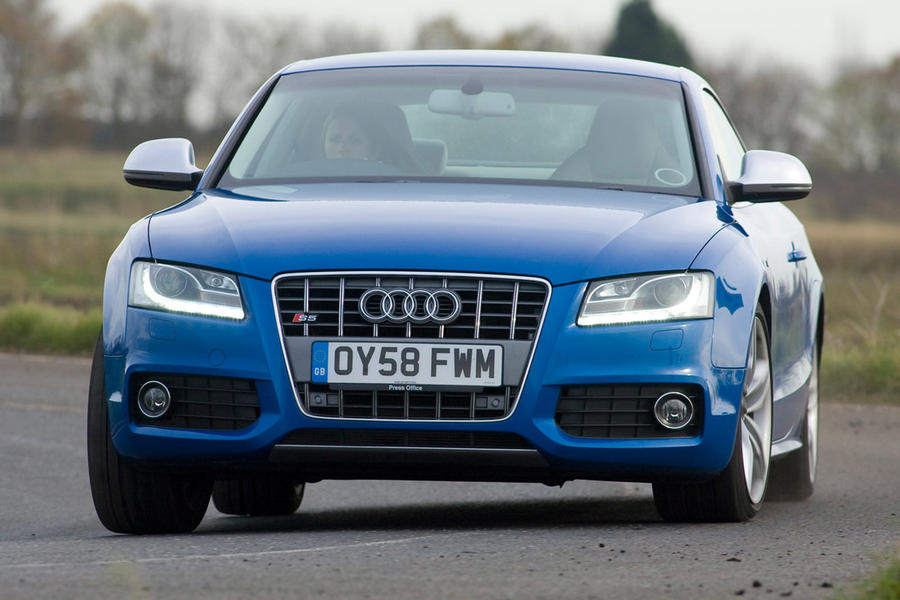 Question: I sadly have to swap my Porsche Boxster for something fun with usable back seats and a good safety reputation. Are the Mercedes E-Class and BMW 6 Series my best bets? Matthew Griffiths, via email

Answer: You name some enticing options, but there are rarer and cheaper alternatives, such as a clean Lexus SC430 for £5500 or a (high-mileage) original Audi S5 for £8000. A big sports saloon can be a great laugh, too. How about an E60 BMW 545i with a 328bhp 4.4-litre V8? Your budget will go further than you think if you cast your net wide. FP