The Lotus Elise 250 Special Edition has been revealed to celebrate the manufacturer’s 50th year at Hethel. The car is priced from £47,900.

Based on the Elise 250 Cup, but lighter, this special edition model weighs 899kg thanks to the addition a carbon front splitter, rear wing, and boot front access panel as standard, and only 50 will be made. 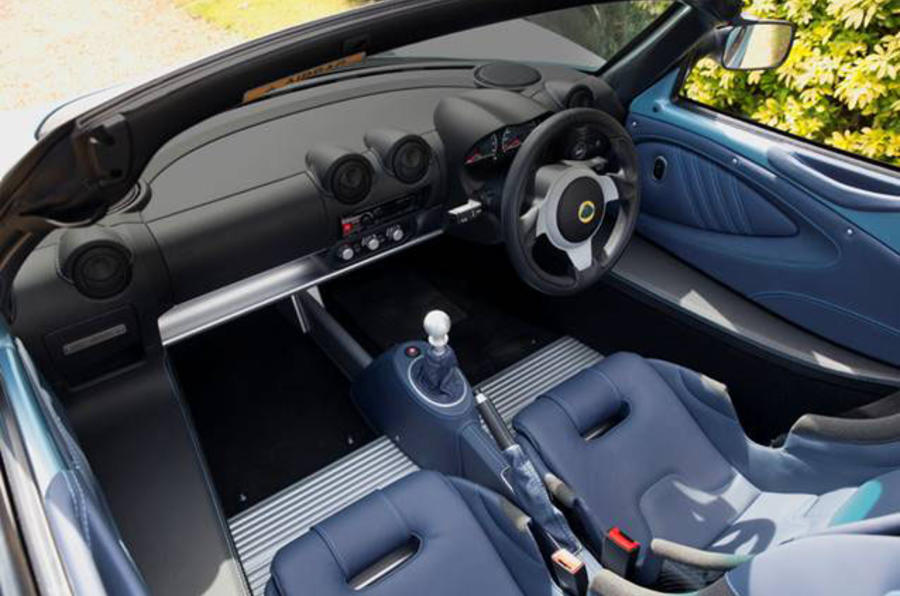 Available in a choice of four colours – blue, red, yellow and white – an optional carbon fibre hardtop roof panel is also available as well as leather seats with contrast stitching and silver or black alloys. 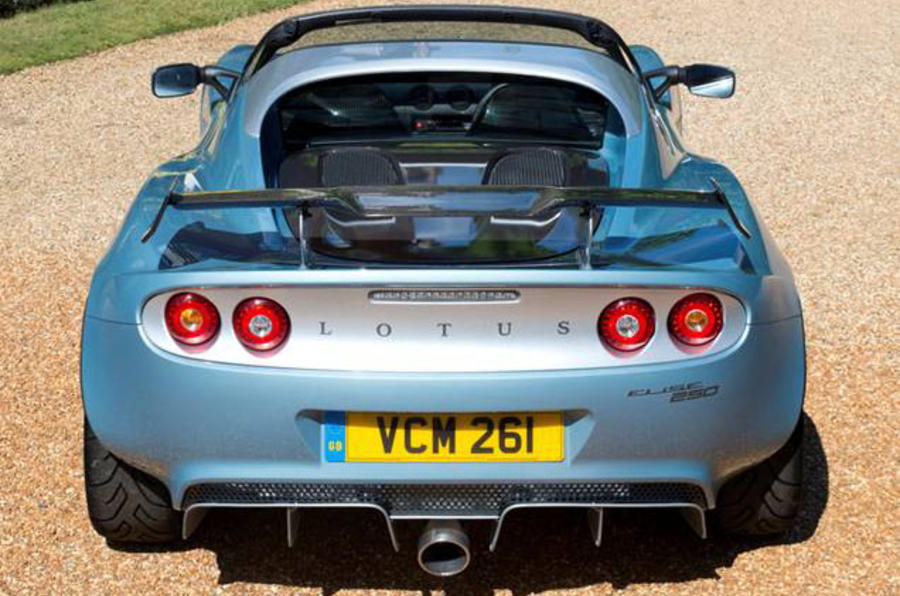 2020 Lotus Elise to remain true to its roots