From the Renault Twizy to the Suzuki Jimny, here are some surprising cars that should make good investment buys
Open gallery
Close

Classic cars can be a solid investment, with rare and loved classics fetching millions at auction.

But you don't have to sell out vast sums to buy a used car that could appreciate in value. We've asked the analysts at Cap HPI to pick out some affordable cars that could become future classics.

The most affordable future classics 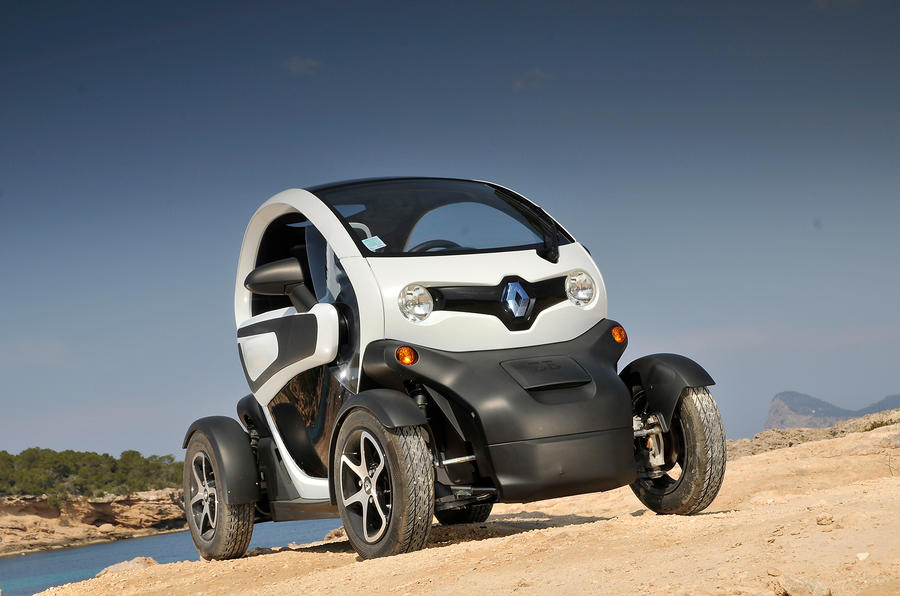 One of the early electric vehicles, the oddball Twizy has been in production since 2012 and is still being made today.

You’d think that would depress its classic potential, but its low production volume, way-out-there looks, 50mph top speed and relatively tame 62-mile range helped to make the Twizy something of an acquired taste. 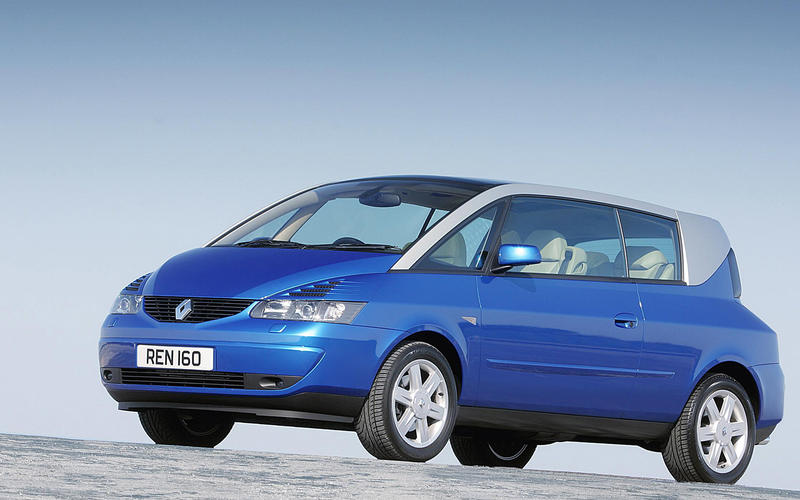 Another French fancy, the Avantime is the only three-door MPV produced to date.

In its time, that fact and a few packaging issues put buyers off, even though the arthouse styling caught the eye. Seventeen years later, the car's scarcity adds to its appeal and the Avantime is still bold and dynamic in appearance.

Want one? Well, they’re scarce and there's none available on Fabulous failure - the Renault Avantime 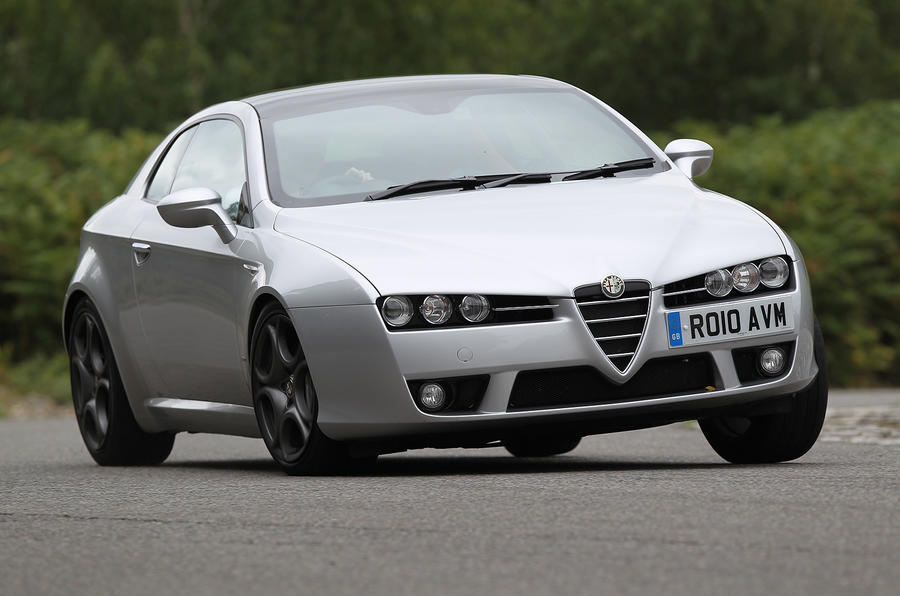 Few will disagree that the Brera is one of the prettiest cars to come out of Turin.

Relative rarity caused by the car’s somewhat lukewarm performance at launch offset the striking looks, so the punchier 3.2-litre V6 attracts the biggest premium. The diesel was the less desirable option, so well-looked-after examples can represent a bargain. 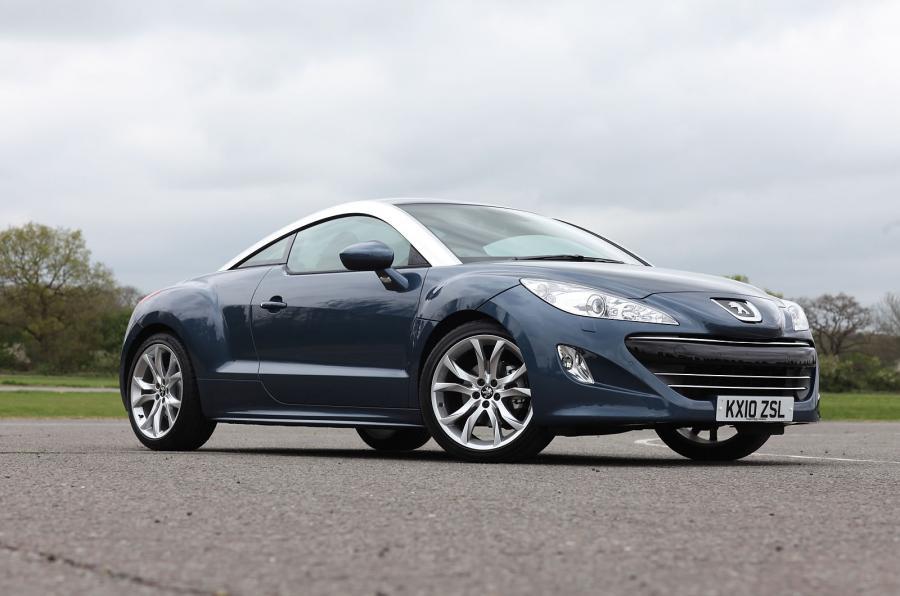 Peugeot’s answer to the Audi TT is no more and, with no replacement planned, demand is rising.

Poor promotion led to its axing after just five years on sale, but not after it gained accolades for confirming the French brand’s renaissance. Handling, styling and pricing were all promising, but it couldn’t be saved.

That’s a win for used buyers — £6000 will buy an early model with less than 90,000 miles on the clock, while prices max out at Peugeot RCZ | Used Car Buying Guide 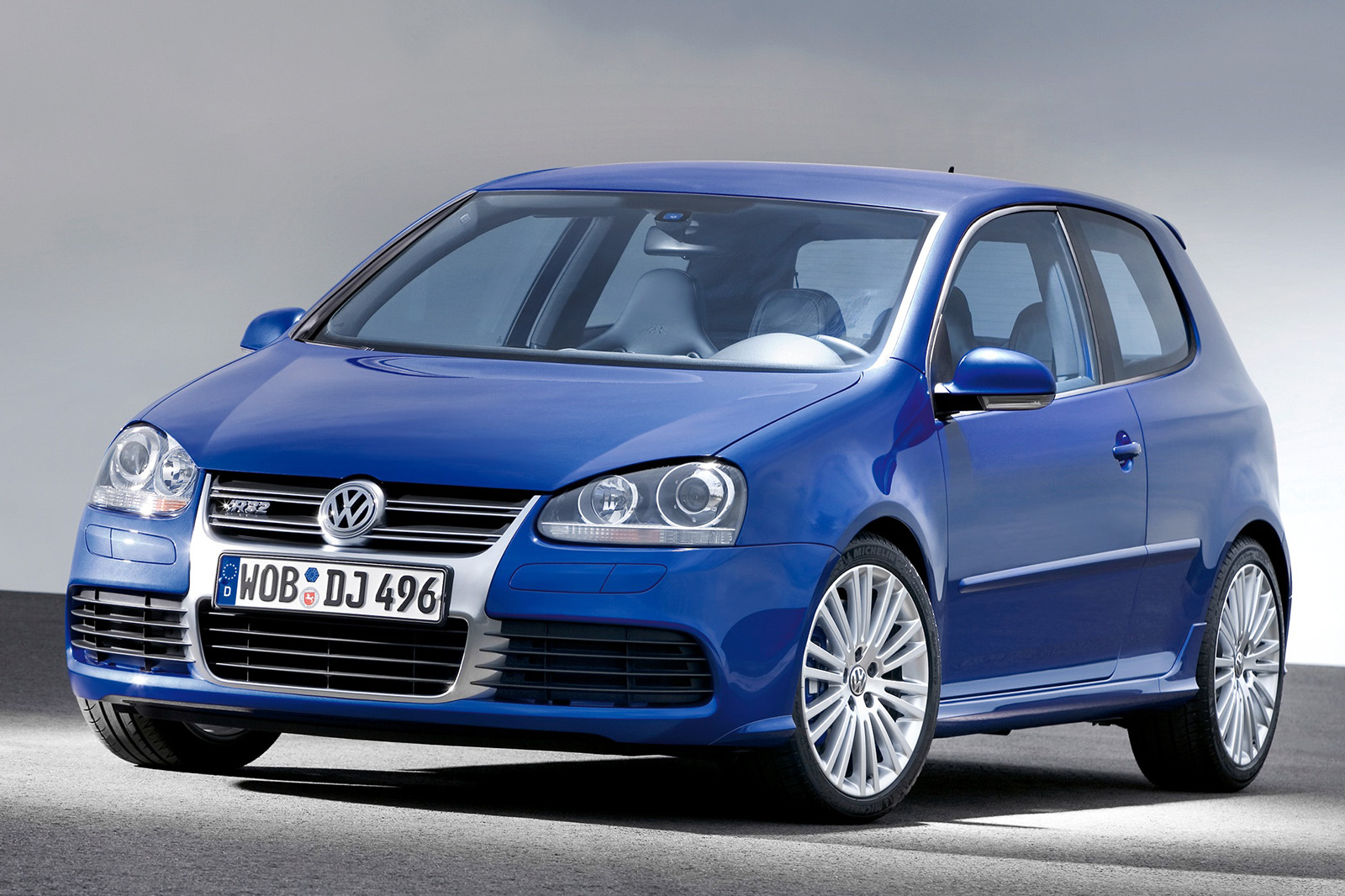 Values of the R32 version of the fourth-generation Golf have already started taking off, so all eyes turn to the hot Mk5 variants. That GTI was something of a renaissance for the hot hatch icon, while the VR6-engined R32 (the last of the VR6 Golfs) is an altogether rarer prospect. 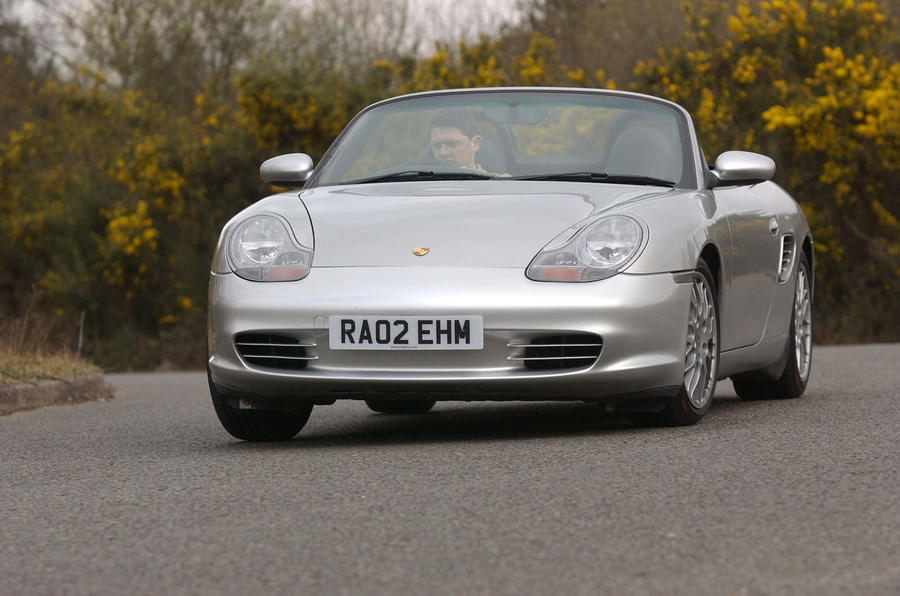 Few cars pick up value like a classic Porsche, but the big earners tend to be expensive in the first place.

The Boxster, however, is Porsche’s most affordable modern model and Cap HPI predicts that the first-generation Boxster, the 986, will have its moment shortly. Look for a clean, lower-mileage model and the sub-£10,000 you spend could grow. 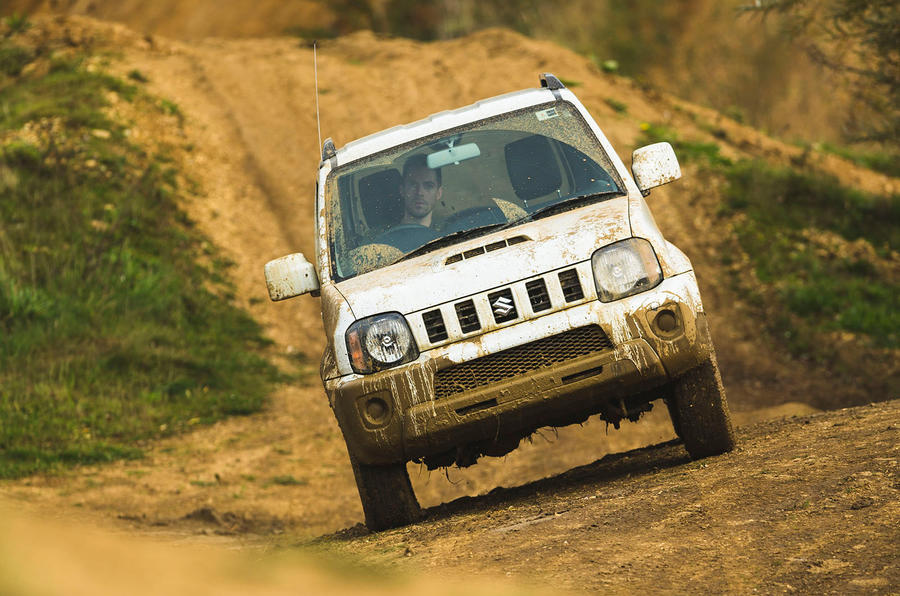 A new Jimny will be launched later this year, so the current-generation Jimny, as tough off road as it is diminutive in stature, is experiencing something of a resurgence in popularity.

Sure, its on-road manners leave a fair amount to be desired, but with cult appeal it's definitely one to watch. It’s been in production since 1998, so there's a Jimny for most budgets.

£2000 buys a clean enough example with less than 80,000 miles. Next Suzuki Jimny to be revealed later this year before sales kick off in 2019 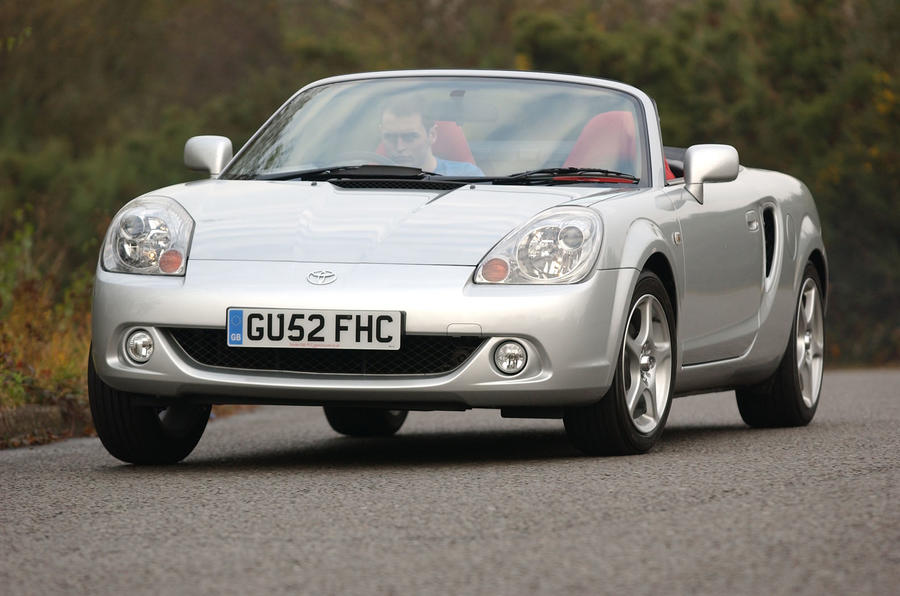 Reliable? Check. Fun to drive? Check. Scarce? Increasingly, yes. That’s a holy trinity when it comes to appreciating modern classics and the Toyota MR2 is no different.

Naturally, the first-generation is most scarce, but will bring the biggest rewards: prices are already on the rise. Those on a budget should seek out a third-generation car, although they will have a longer wait before considerable appreciation sets in.

The late model 1750 TBi is the one to search out.  60 odd Breras and 40 ish Spiders in the last year of production.

I'd add the scirocco to the

I'd add the scirocco to the list as previous golf based coupes are classics with rising values, also I reckon the honda crz will become a future classic, agree re' the MG z cars and 75s, all excellent cars and massively under rated, and along with the original slk mentioned earlier, Volvo's original C70.

The avantime was odd but I can see its inclusion, the other, same era, renault oddity, the vel satis, as mentioned, was considerably uglier but I reckon will be a classic.

Early Rover 75's have seen an

Early Rover 75's have seen an increase, even the last ones have started to go up - the MG versions of the 25/45 have seen a premium over a few years ago, nice cars, would rather have one of any of these that either of the Renaults listed above.