Few who saw Peugeot’s futuristic 908 RC show car at the 2006 Paris motor show could have predicted that it would spawn the compact and beautiful 308 RCZ concept revealed at Frankfurt the following year.

Fewer still would have guessed that the latter car would emerge almost unchanged in production form two years later, again at Frankfurt. Almost? Based on the 308 it may have been, but this time it was known only as the RCZ. 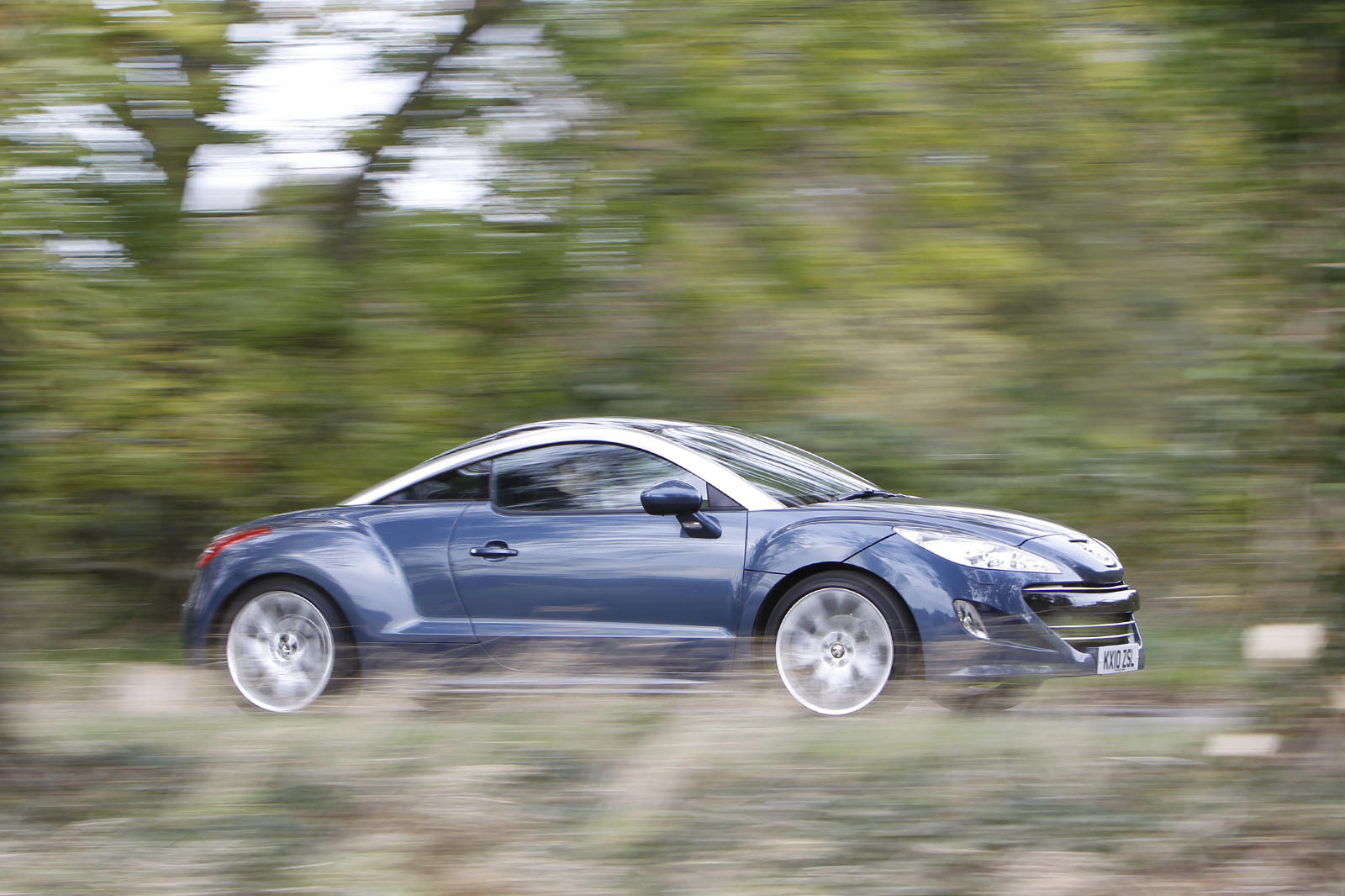 Let’s park the R. For all of its hidden features, Torsen limited-slip differential among them, it could be any RCZ, which means you’d still turn as many heads in our favourite, the much cheaper 154bhp 1.6 GT.

The RCZ arrived in 2010 sporting a Zagato-inspired double-bubble roof, aluminium arches and a two-position active rear spoiler, which deploys at 53mph and again at 96mph. The car is comfortable, fun to drive and, with seats-down boot space of 760 litres, reasonably practical (although it’s cramped in the rear and, unlike the Audi TT, it’s not a hatchback). 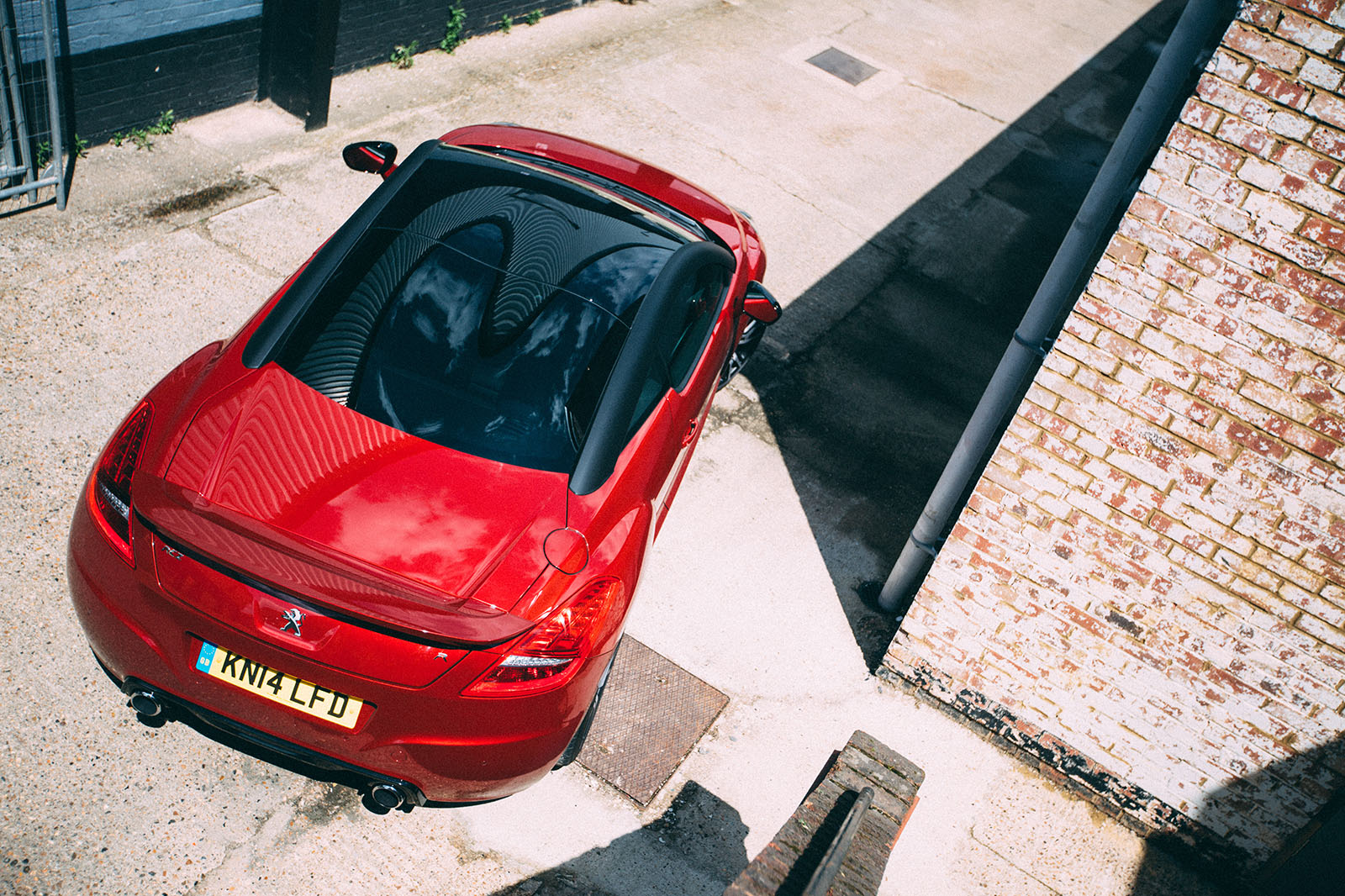 However, while it’s a stunner on the outside, the RCZ’s interior, donated by the 308, is a touch ordinary. Look out for those cars with the optional leather pack that extends the cow skin to the dashboard. They look and feel much more premium.

Special editions followed, and then in 2013 the facelifted RCZ arrived, still with the same engines but with a revised grille and automatic lights. The final milestones were the arrival of the RCZ R and limited-edition, Sport-based Red Carbon.

There were lots of personalisation options through the RCZ’s life. With the classifieds stuffed full of straight cars below £8000, beauty was never such a bargain.

“We’ve sold lots of RCZs. Its looks are a big selling point. It’s the kind of car you turn around to look at after you’ve locked it up. Early cars had a few issues but later ones were no trouble. The 154bhp 1.6 GT with standard leather is the one to have. The gearing suits it, whereas the 197bhp car is longergeared and feels less responsive. The RCZ R will be the classic, though, if you can find one. We recently took a 64-plate R with 14,000 miles in part-exchange. It sold for around £19,000 before it hit the forecourt.”

Early cars suffered timing chain and tensioner problems, so find a car that has had them replaced. Power loss on the 2.0 HDi could be a faulty ECU (it needs updating). The engine running on after switch-off could be a contaminated DPF. Noise from the timing belt at idle could be a faulty hydraulic silencer on the coolant hose. On all models, listen for a noise from the front right-hand upper engine mount when cornering. On all engines, old oil can cause idling problems. On the 197bhp 1.6, power loss could indicate a faulty turbo bypass solenoid.

On the 2.0 HDi and 154bhp 1.6, shift from third to second to check if the gearbox slips to neutral. If it does, the gearshift control may need adjusting. On the 197bhp 1.6, awkward shifts can be caused by water in the gearbox.

A knock at the front can be caused by upper shock absorber mounts.

Check for the ABS warning light, which could indicate damaged wiring in the wheel speed sensor.

A ‘gong’ noise means the battery is failing to hold its charge and should be replaced. Instrument display on early cars had lighting glitches that should have been resolved. Check for water ingress in the boot lock.

Poor jacking points mean some cars may have damaged sills.

There have been three recalls. The first was for 2010 cars to address front brake hose wear. The second, from the same period, dealt with possible leaky fuel return pipes on diesels. The third addressed fuel leaking from the fuel heater on 2012-2014 diesels.

Used Peugeot RCZ prices: How much to spend...

Fill your boots with low to mid-mileage 2013/14 cars of all types and specs.

The last RCZ Rs – if you can find one