BACK TO ALL NEWS
Currently reading: Electric Jaguar F-Type could arrive by 2021
UP NEXT
Bugatti's first EV is an 18mph electric scooter

Electric Jaguar F-Type could arrive by 2021

Jaguar is considering an all-electric version of its next-generation F-Type sports car, due by 2021.

Fully electric propulsion is one of a range of powertrains being assessed for the new UK-built sports car. Another is a 4.4-litre BMW-sourced V8.

UPDATE: The Jaguar F-Type has been revealed - full story here

A replacement for the F-Type is still at least two years away, despite it being already six years old. Design chief Ian Callum told Autocar that “being a specialist car, it will have a longer life than the mainstream models”. Callum also confirmed that “despite sports cars not being a great growth area, there will be a future for the F-Type”. 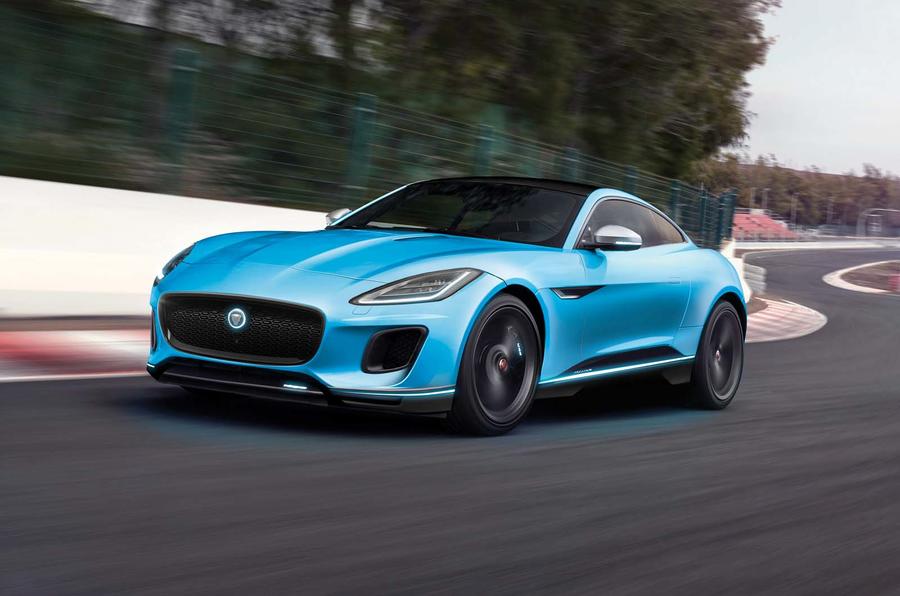 Developing a purely electric F-Type replacement would provide its designers and engineers with the scope to produce a design as bold as the E-Type was in 1961. Packaging the batteries below the floor would yield a dynamically valuable low centre of gravity and hybrid aluminium body construction would go some way to mitigating the weight penalty of the battery pack.

Although today’s Tesla Model S vs I-Pace is propelled by two 197bhp electric motors fed by a 90kWh battery pack, the energy density of batteries will have improved by the time the F-Type emerges and there will be plenty of scope to offer more powerful motors. Mounting the motors over both axles would allow Jaguar to continue offering rear- and four-wheel drive, the latter with a torque bias to the back axle.

More than one powertrain option is in the running for the new F-Type, with electrification a strong likelihood. However, it’s not yet clear if petrol and electric options will be offered at the same time.

Jaguar Land Rover (JLR) plans to source its next-generation V8 petrol engine, codenamed Project Jennifer, from BMW. In its most potent form, the newly developed 4.4-litre twin-turbocharged engine is said to produce around 640bhp and nearly 600lb ft of torque, an upper limit that would make the F-Type competitive with the most powerful Porsche 911s.

Falling global V8 sales are the reason for JLR once again sharing an eight-cylinder unit with BMW (the last time was when the German car maker owned the Rover Group in the 1990s), making this the only business-viable approach.

Regardless of powertrain, the next F-Type will use an all-new aluminium-intensive platform, which is expected to still be assembled in Castle Bromwich and is tipped to make the new car lighter and more space efficient. It is expected to retain the current car’s two-seat layout. 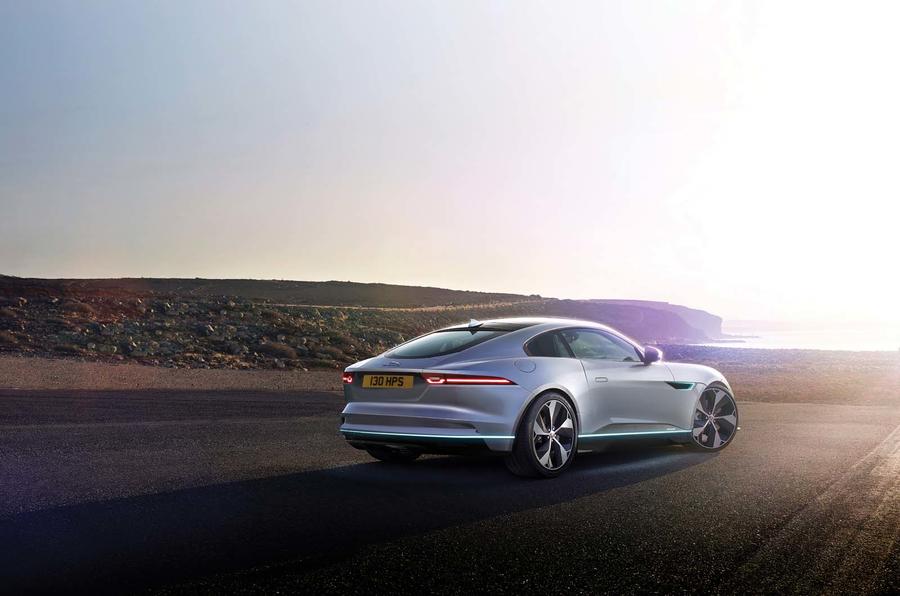 However, the platform is also capable of underpinning a proposed 2+2 coupé (reported by Autocar in April) that, if signed off for production, will arrive after the next-gen F-Type and serve as a long-awaited replacement for the XK, which was taken off sale in 2014.

As well as being more space efficient and lighter, the new platform will need to be able to meet the next generation of crash requirements. Among these is a roll-over test that will involve a car being dropped onto its roof from a point 1.5 times its own height without significantly crushing the passenger cell.

A choice of petrol and electric powertrains would severely constrain the design freedom provided by a pure-electric drivetrain but widen the F-Type’s appeal. The temptation, though, might be to simplify, be bold and go electric, which would fit in with potential future plans for Jaguar to be an EV-only brand.

As reported by Autocar in September, investors at Tata, Jaguar’s parent company, are unhappy with the sales performance of the brand’s existing petrol and diesel models. A radical product overhaul is on the cards, with a strategy said to be outlined by product planners to phase out the traditional line-up and replace it with a range of fully electric models.

Jaguar already has impressive credentials in the EV arena with the new I-Pace, which has been well received and is selling strongly. JLR UK managing director Rawdon Glover recently reported “a six-month order bank, 250,000 website configurations and requests for more than 1000 test drives. We could take 20% more cars today.” 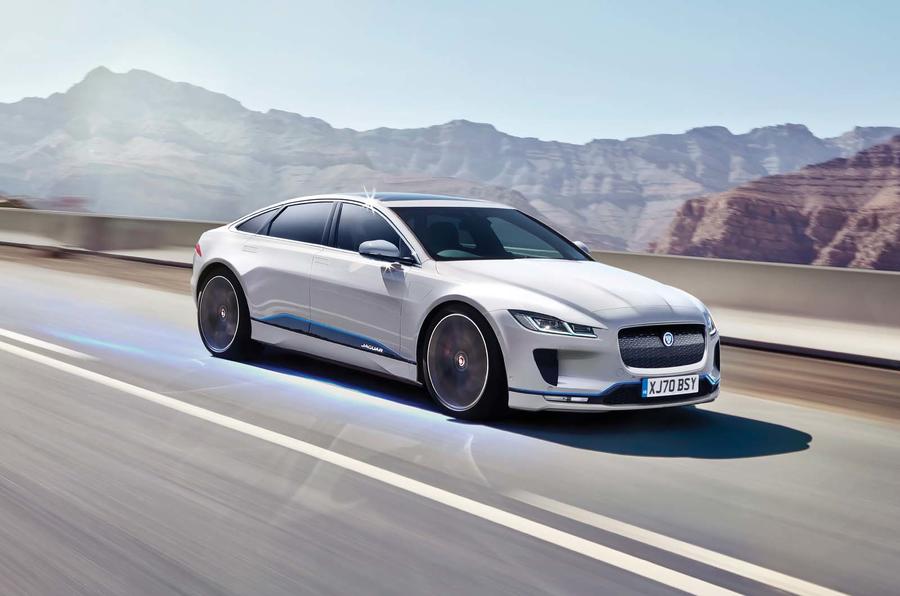 The I-Pace will be followed by an all-new, all-electric XJ saloon in 2020, Jaguar’s embrace of electrification underlined by its participation in the Formula E race series and the recent introduction of the E-Type Zero, a rebuilding of old E-Type sports cars into EVs.

Before the next-generation F-Type is revealed, Jaguar is planning a few upgrades to the existing model. Callum said it “will be improved dynamically and in other areas and there will be weight reductions”. Alongside that, the ‘2020’-model-year F-Type range has just been announced, the centrepiece being Chequered Flag special-edition versions, which mark 70 years since the launch of the 1948 Jaguar XK120.

Besides these models, the range gains minor tweaks and equipment upgrades and the F-Type R adopts the SVR’s damper tune to improve low-speed ride comfort.

What the new F-Type must beat: 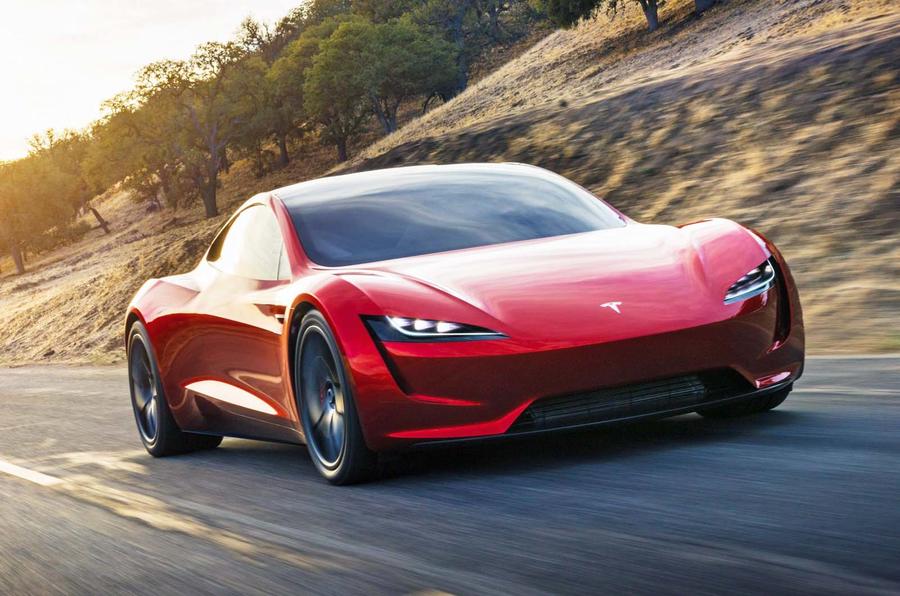 An electric F-Type would immediately be compared with Tesla’s second-gen roadster. The Californian EV, due by 2020, promises astonishing pace, with claims of a 1.9sec 0-60mph time and 250mph top speed. 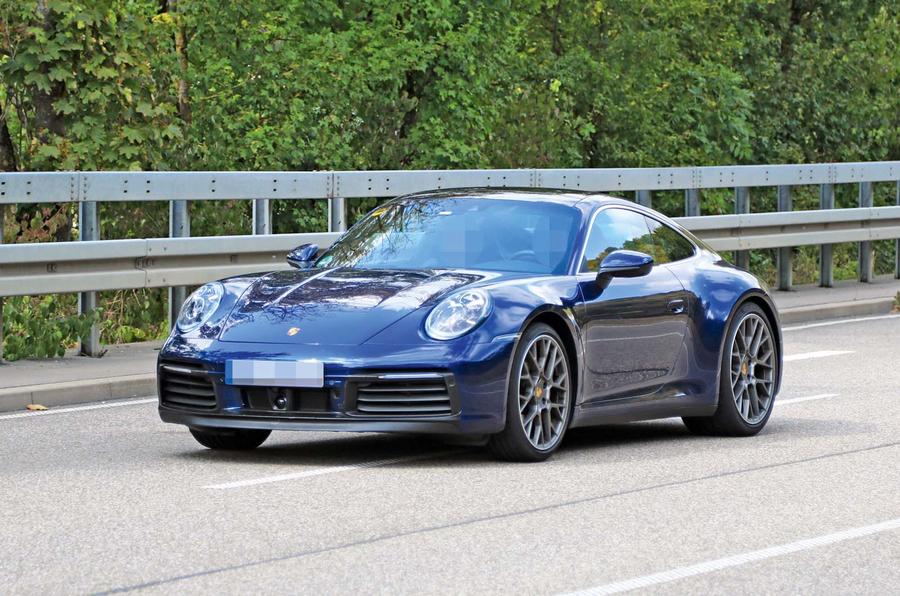 With EV rivals few and far between, the F-Type will still be pitted against the ever-dominant 911. The ‘992’ generation is set to receive a number of hybrid variants across its range, but no fully electric model is planned yet. 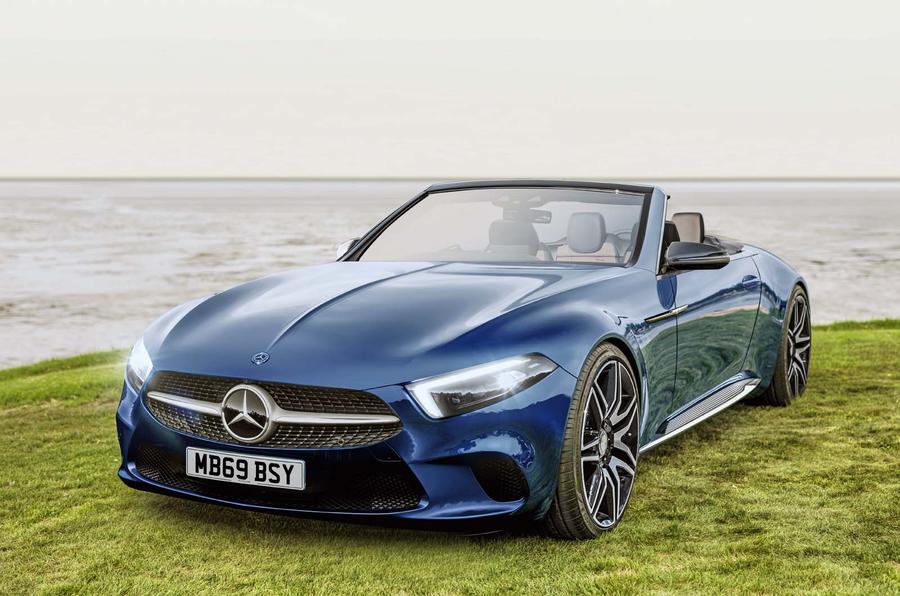 The new F-Type convertible will find itself pitched against the next-gen SL, which is set to become more driver-focused with AMG performance input. It’s due in 2020 and hybridised variants are on the cards.

Why did it post 3 times???  Anyway, the post should have said "What mistake" rather than "What a mistake."

I'm sorry, Autocar, exactly when did JLR previously use a BMW V8?
View all comments (16)