BACK TO ALL NEWS
Currently reading: Reborn Jaguar XK to lead new Jag sports car family
UP NEXT
Hidden gems: A peak behind the scenes at Beaulieu

Plans to relaunch the Jaguar XK are gathering momentum, with the firm’s head of product strategy confirming that it is working on a proposal for a whole family of sports cars.

Hanno Kirner, who oversees product strategy for the next decade at Jaguar Land Rover (JLR), told Autocar the company remains committed to the sports car segment, despite the Jaguar E-Pace and Jaguar F-Pace SUVs dominating the firm’s sales. In 2017, the F-Pace accounted for two-fifths of all Jaguar sales. The XK was discontinued in 2014.

“The F-Type has been a huge success,” he said. “We love sports cars – and I use the plural quite deliberately. Whether that is delivered by a body variant or something else remains to be seen, but for now let’s just say that the body type is very important for us.” 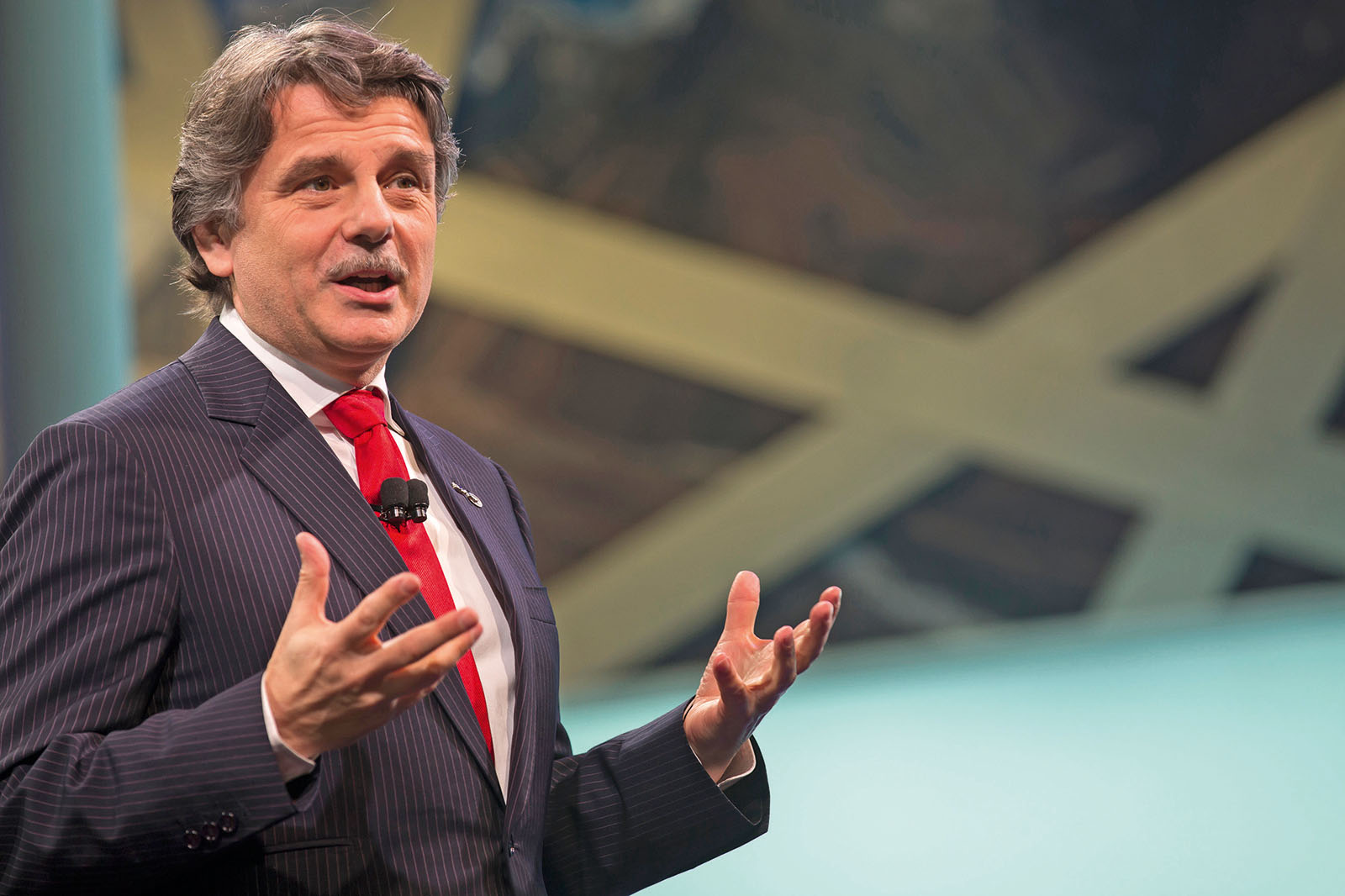 Kirner’s comments echo those of Jaguar’s head of design, Ian Callum, who has often spoken of his personal desire to develop a family of sports cars. Last year, Callum hinted that work on a re-envisaged XK had begun when he told Autocar: “I want a two-seater [the F-Type] and a 2+2. We’re working on something now. There’s nothing approved, but we instigate in design.”

It is believed that Callum’s team completed a design concept for an XK replacement prior to the second-generation model being axed. However, the latest project is believed to be entirely new and unlikely to be launched until at least 2021.

Both Kirner’s longer-term planning role and his comments suggest the creation of a new sports car family is dependent on JLR’s next-generation platform strategy. Today’s F-Type is based on a heavily modified version of the discontinued XK’s platform and is due for replacement in around 2019. The new F-Type is expected to use a development of that architecture, which is believed to be flexible enough to be adapted back to a 2+2 layout.

“I love the idea of a flexible architecture that can give us anything,” said Kirner.

Kirner also talked up the possibility of developing future platforms to be flexible enough to accept multiple powertrain types. However, it isn’t clear if this would apply to next-gen sports cars, because it is not certain if even the latest modified underpinnings could be adapted for a plug-in hybrid powertrain’s ancillaries.

“There is an argument that says hybrid sports cars might cater for both the environment and the excitement such cars deliver,” he said. “A lot of people like the sound of an engine. That’s a fact, and it is a defining part of a sports car. “I absolutely believe that there will be electric sports cars one day, but I also believe there may be a different step of combining the battery and an engine. At Jaguar, all I can say for now is that we will continue to invest in sports cars.”

Initially, it is expected that the next F-Type – and by association the reborn XK – will be powered by JLR’s regular family of Ingenium engines. These would include the entry-level four-cylinder 2.0-litre turbocharged petrol unit with 296bhp and straight six powertrains in various states of tune. The latter engines would replace the Ford-sourced V6s, as found in the current F-Type.

Both the F-Type and the XK would likely get hot iterations along the lines of those available today, including range-topping SVR derivatives tuned by JLR’s Special Vehicle Operations division. The F-Type SVR uses a 5.0-litre V8 with 572bhp and covers 0-62mph in 3.7sec, although the extra weight of a four-seater would increase this time slightly.

Upon its launch in 2012, the F-Type was regarded as crucial to Jaguar re-establishing its credentials in the two-seat sports car market. Although overall sales have been modest in the context of the firm’s other models, they have held steady in Europe throughout the car’s lifetime and grown substantially in some markets, including the US and China.

The F-Type was also seen as critical to underpinning Jaguar’s heritage as a sports car maker prior to it branching out into the booming SUV segment. With the market set to become ever more crowded, achieving differentiation by playing to authentic brand values is increasingly viewed as critical by established car makers. Additionally, at one stage, three-quarters of sales of the F-Type convertible were to buyers who were entirely new to the Jaguar brand and, as such, the model was hailed for breaking established views of the manufacturer’s cars.

not a dsg like Audi use full of troubles

I can see why some Brits like a manual  boxes ,but those dsg auto boxes Porche and Audi use ar efull of problems during and after warranty .If you want an auto the conventional  8 and nine speed  ZF ones used by BmW and JLR are smooth and reliable.

If there's no electric version, it's going to be left behind, literally.

I dont mind seeing more models from JLR, but they dont have great history. I looked forward to the F-Type as we read more about it during its developement, but by the time it had arrived, it had become as expensive as the outgoing XK. I looked, but didnt buy one. Just too expensive. There is a market for smaller sports car, in fact there is a good arguement that a sports car should be small with the agility, and performance that comes from small size. Thats where i would like to see JLR, but i doubt we ever will.