BACK TO ALL NEWS
Currently reading: Bentley Mulliner Bacalar: first example completed in Crewe
UP NEXT
2024 BMW X3 primed to take on Mercedes-Benz GLC

First of 12 examples of the open-cockpit, handcrafted grand tourer finished as work begins on next three cars
Open gallery
Close

The first example of the £1.5 million Bentley Mulliner Bacalar has been completed at the company’s workshop in Crewe.

The green detailing appears on several other areas of the exterior, as well as on the hide of the console wings inside. The seat centres are finished with fine Nappa leather, with beluga diamond-carved carpets bound together with matching green stitching.

Virtually every detail has been specified by the car’s soon-to-be owner, making the Bacalar entirely bespoke. Meanwhile, the first example of the Bentley Blower Continuation has also been finished.

“Seeing these first two cars now finished has given the whole team an enormous sense of pride,” said Paul Williams, Bentley’s director of Mulliner and Motorsport. “Years of work have gone into the design and development of these projects, and seeing them together is incredibly rewarding.

“Mulliner is truly the only place in the world that could deliver a 21st century, coachbuilt grand touring barchetta at the same time as recreating an iconic road-going 1929 race car. I’m excited for our customers to take delivery of their new cars, and to seeing the rest of the orders in both series come to life.”

The next three cars for each model are now being constructed, with customer deliveries set to take place shortly.

The Bentley Mulliner Bacalar began a test and durability programme earlier in 2021, which included proving the 200mph+ top speed.

The £1.5 million Bacalar spearheads a new era for the British car maker’s coachbuilding division, which will launch an ultra-exclusive model as often as every two years. All 12 units have already been allocated to loyal customers.

The Bacalar was first revealed in March 2020, but Bentley has now released a set of six Bacalar specifications created by its design team to show the many possibilities available for the coach-built two-seater. 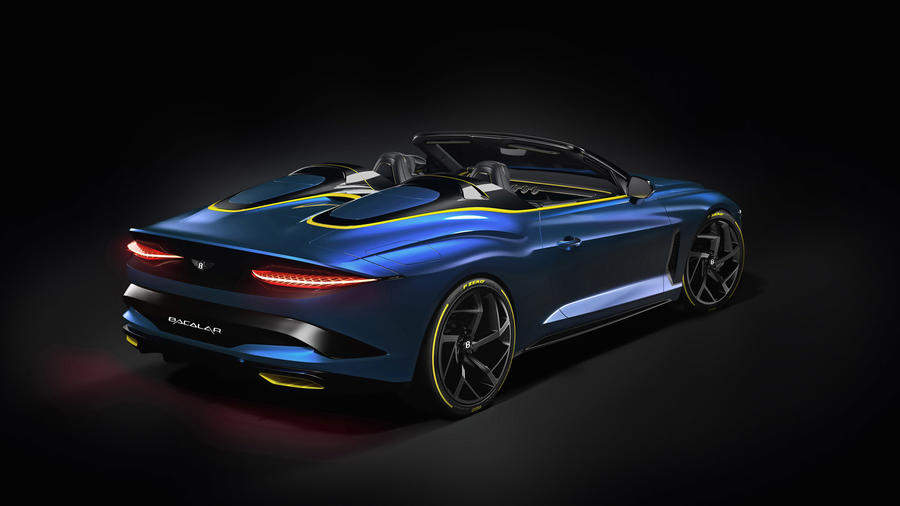 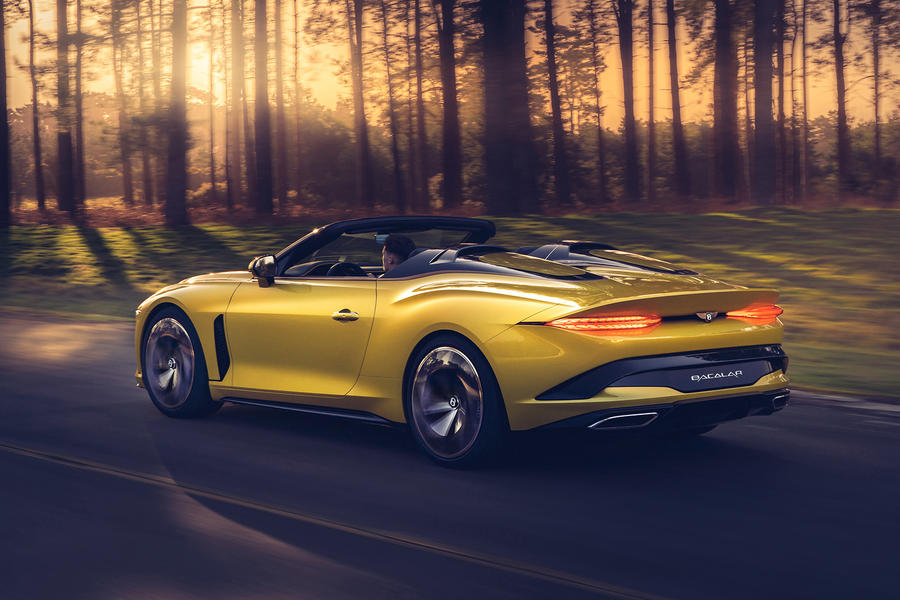 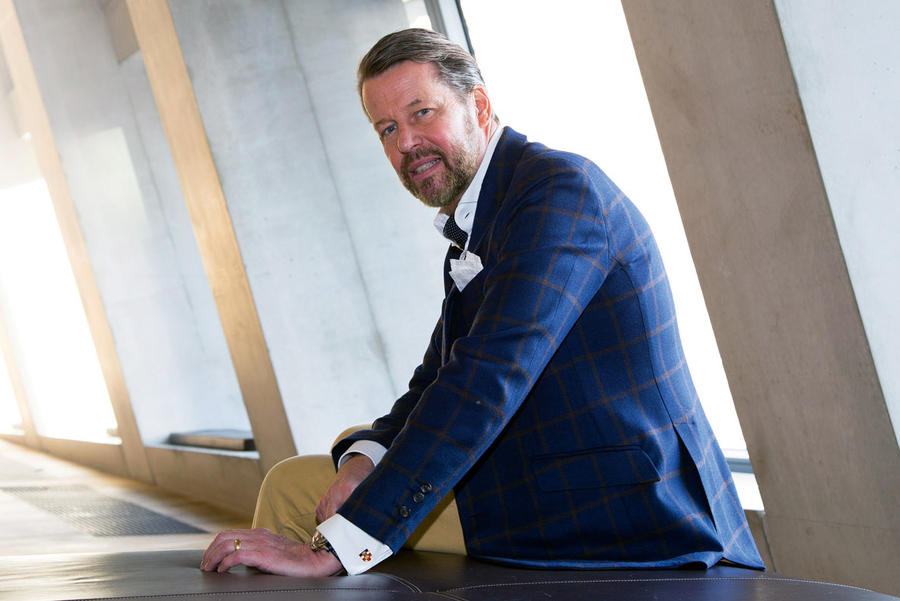 £1.5million eh? My first impression when looking at the steering wheel was those thumb dials look very familiar, like the ones I had on my old A4. Well they'all all part of the VAG group so no surprise there. And that got me thinking even more because they look the same dial design that was on my old 2017 Octavia. Same dials were used on the Kodiaq but that had a very mild facelift last year and that steering wheel was replaced with a much better looking one, a car which I now own.

So there you have it, for your £1.5m you get the left over dials from an old Skoda parts bin.

And for those with more money than sense, Bentley can offer ........

Gross!! It's true, money does not buy taste!!  I am not a fan of the design of this car, although there are some elements I like.

However, it is not the car itself but the colour combinations that Bentley have displayed that I detest!!  The only one I even vaguely like is The Fulton...Bentley's colour coordinators/designers need some training...!!