BACK TO ALL NEWS
Currently reading: Bentley recreates long-lost 1939 Corniche performance saloon
UP NEXT
Alfa Romeo to show new sports car in early 2023

The Corniche, named in reference to the French coastal roads on which it was designed to be driven, was built in 1939 as a high-performance reworking of Bentley’s pivotal MKV luxury saloon. 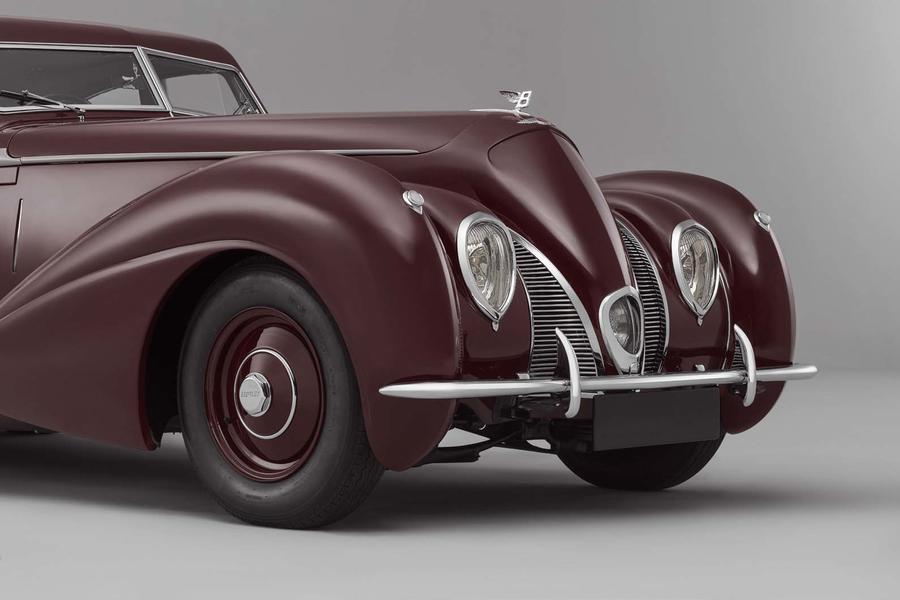 Following successful speed trials at Brooklands, where it surpassed 100mph, the Corniche was damaged in an accident on French roads, and subsequently destroyed completely during a German bombing raid on the Dieppe port where it was being stored.

Despite the loss of the only Corniche produced, a stockpile of parts for future models remained, and Bentley has been able to use original components for the continuation model.

The project has been ongoing since 2001, when ex-Bentley director Ken Lea and a team of enthusiasts set out to create a Corniche using original parts and plans.

Bentley gave financial support to the restoration in 2008, before bringing it in-house around 18 months ago at new CEO Adrian Hallmark’s request. 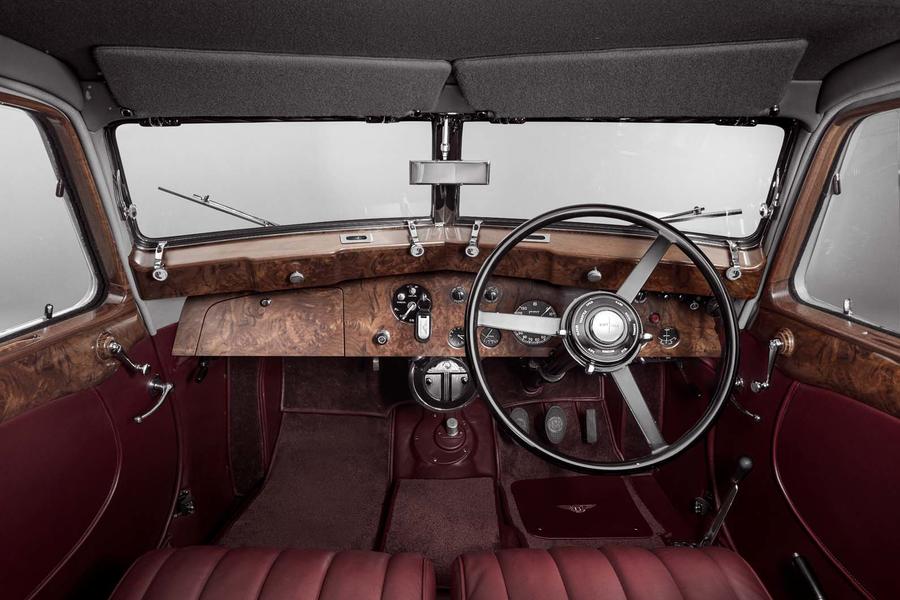 Mulliner has been chiefly responsible for the work carried out since, although Bentley claims many employees from other departments devoted their spare time to rebuilding the Corniche.

Bentley believes the underlying chassis to be an original unit from 1939, but the ash frame, interior and body have been built from scratch.

The body panels were finished by the same team responsible for hand-forming the current Mulsanne’s bodywork, and are based on original blueprints donated by the family of the Corniche’s designer, George Paulin.

The interior is trimmed throughout in period-correct leather and cloth, while the wooden window surrounds have been heat-formed over a number of hours in a purpose-built steam booth.

It took a team of metalworkers three months to recreate the Corniche’s prominent front grille, each slat of which was digitally designed to enhance airflow. 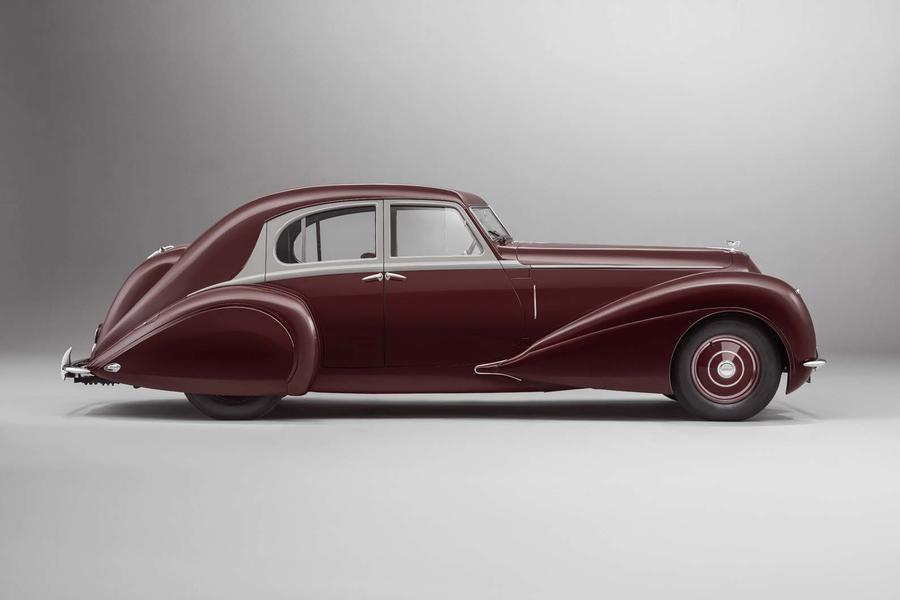 As with the original, the Corniche is powered by a MKV-derived 4 1/4-litre engine with higher-compression pistons, larger carburettors and a reconfigured inlet manifold.

A Bentley spokesman said the Corniche’s resurrection is “proof that we have the skill to do restorations of this complexity”, hinting that more such projects could follow.

Bentley is marking its centenary in 2019, and has unveiled a number of limited-run special editions and organised several commemorative events as part of the celebrations.

The rebuilt Corniche will make its public debut at Blenheim Palace’s Salon Privé in September, where it will be on display alongside heritage models such as the Birkin Blower and WO Bentley’s 8.0-litre racer.

Yes I know there are modern safety, emissions rules etc, but something has been lost, especially as the quest for speed and handling is irrelevant for 90% of our motoring needs in cities anyway

Agree 100% Conte Candoli, imagine how many of these they could sell if they offered to build say 500-1000 and at what price? The SUV is an absolute dogs dinner to look at and residuals are abysmal here in the USA.

How can Bentley make something as stunning and gorgeous  as this and also  make that hideous taxi like SUV monstrosity?

How can Bentley make something as stunning and gorgeous  as this and also  make that hideous taxi like SUV monstrosity?

Indeed. Despite it being of a different era, you still see the quality in its design. You have to ask, can those at Bentley see how well they used to do, compared to what they do now.