BACK TO ALL NEWS
Currently reading: Audi Sport announces management restructure
UP NEXT
Ford Kuga drops diesel option due to falling sales

Audi has revised the management structure at the head of its Sport performance car division.

Effective from tomorrow, the BMW M and Mercedes-AMG rival will be jointly managed by Oliver Hoffmann and Julius Seebach. The move follows the retirement of its existing Audi Sport chairman, Michael-Julius Renz.

Hoffmann, 42, was previously head of quality management at Lamborghini and Audi’s Győr plant in Hungary and was heavily involved in the development of the V10 petrol engine. He will take on a double role in the new management. As well as continuing to head technical development at Audi Sport, he takes on similar responsibilities for Audi’s Neckarsulm plant in Germany.

The new world order at Audi, according to CEO Bram Schot

The move hints at a greater future role for Audi Sport at the plant, which is currently undergoing restructuring as part of the cost cutting initiative announced by Audi chairman Bram Schot at the Geneva motor show back in March. 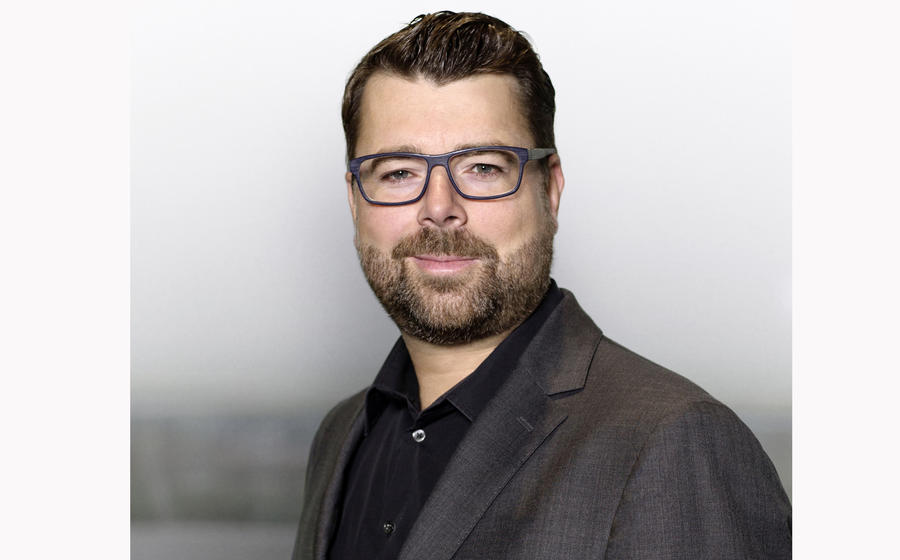 Seebach, 35, has been head of strategy and powertrain control within Audi Sport’s technical department, and will be responsible for business and commercial functions in its new management structure. An industrial engineer, he previously held positions at Porsche, where he was involved in various projects including the Panamera.

Commenting on the new management positions at the head of Audi Sport, Audi R&D boss, Hans-Joachim Rothenpieler, said: “Transformation means becoming even more effective and innovative. By combining both positions we are strengthening Neckarsulm as a technology location and at the same time securing its future viability.”

Among the new models planned by Audi Sport in 2019 are successor models to the RS6 and RS7 – both of which are set to make their public debut at the Frankfurt motor show in September.Also under development is the new RS Q5, RS Q7 and RS Q8 as well as a follow-up to the first generation RS Q3 in a major SUV offensive planned by Audi Sport.

Other models figuring in its future include a production version of the electric Audi E-tron GT, which is being developed by Audi Sport in close co-operation with Porsche.

Can't wait to see how this influences design. -Adam