Mercedes-Benz is preparing to take on the Tesla Model S, Porsche Taycan and next-generation Jaguar XJ with its plush new EQS electric saloon, and has revealed the first official images of a camouflaged prototype.

Mercedes previously hinted at the styling of its first electric saloon with the EQS Vision concept at last year's Frankfurt motor show.

The EQS will compete with the new Porsche Taycan and Audi's E-Tron GT in the flourishing electric premium saloon segment. Test mules have featured a low, swooping roofline, with a slim headlight design among the more obvious visible features. It's described as being roughly the size of the current CLS.

The latest addition to Mercedes' forthcoming EQ electric vehicle line-up will join the EQC mid-sized SUV and EQA family hatchback in showrooms in 2021. According to officials, the EQS name implies a level of luxury, comfort and features consummate to the company’s traditional S-Class. 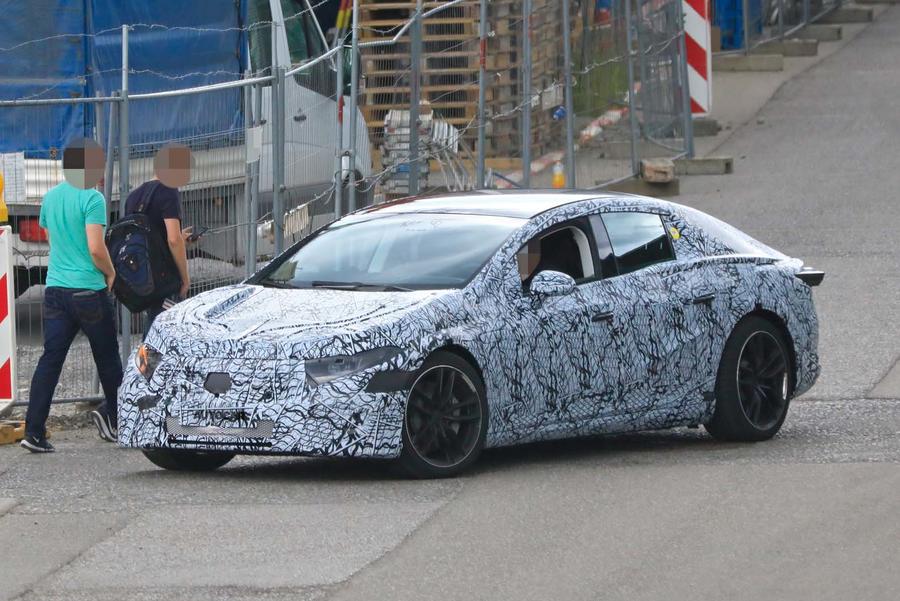 Whereas the EQC is based on existing underpinnings from the GLC and the EQA is set to use a modified A-Class platform, the range-topping EQS will be the first EQ model to benefit from Mercedes' dedicated Modular Electric Architecture (MEA). 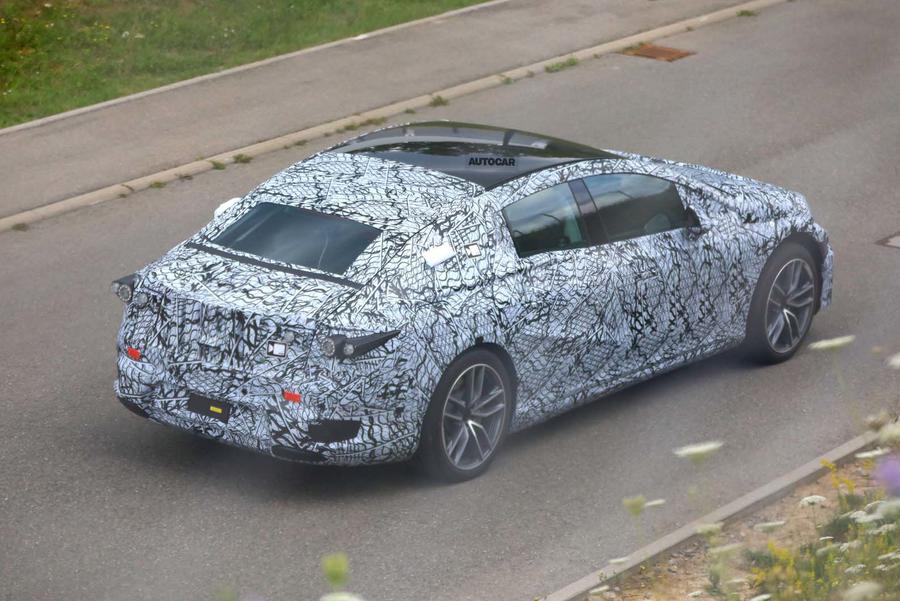 The EQS is expected to be powered by two electric motors – one on the front axle and the other at the rear – providing permanent four-wheel drive. In the EQC, this set-up will deliver more than 400bhp and some 516lb ft. A lithium ion battery with a capacity of around 90kWh is planned to provide a range of between 400 and 500km (248-311 miles).

An additional EQ model, likely a GLB-based EQB SUV positioned below the EQC, will be produced at the Smart factory in Hambach, France.