Prototypes of the next-gen Mercedes-Benz C-Class have been spotted winter testing, revealing the model's final production design ahead of a launch in 2021.

The C-Class has been redesigned from the ground up, with highly efficient new hybrid drivetrains and advanced autonomous driving technology set to be some of its key draws.

Having experienced a sharp drop in C-Class sales in recent years because of the universal gravitation of buyers towards SUVs, the German maker is providing the fifth-generation model with many of the developments being readied for the new S-Class. The new C-Class, codenamed W206, will challenge the recently facelifted Audi A4 and new BMW 3 Series when it arrives in UK showrooms in 2021.

As evidenced by the latest prototypes, the design of the new C-Class is a clear evolution of the styling seen on today’s model. Although its exterior features a new-look front end with more angular headlights, the new car’s proportions, dimensions and overall silhouette remain very close to those of the model it replaces. 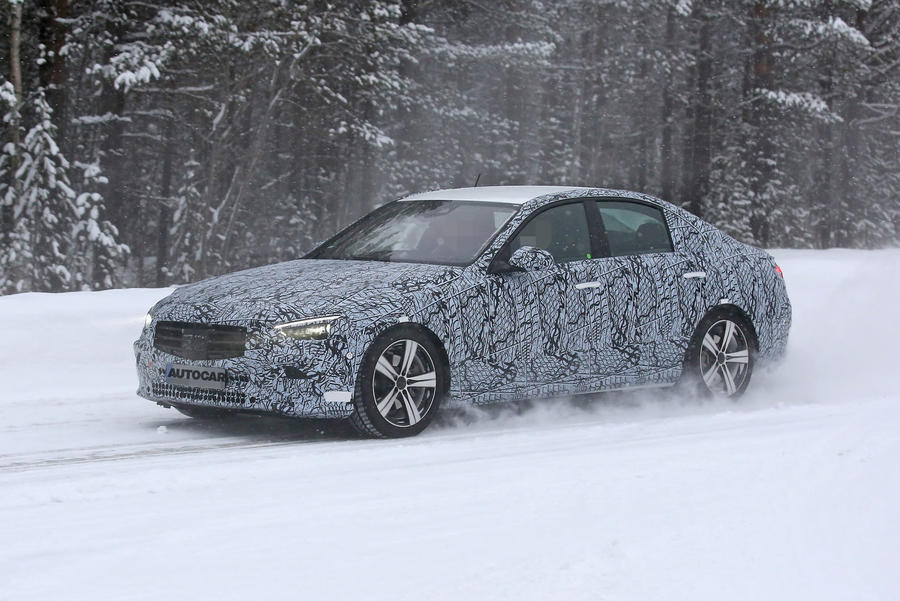 The AMG performance variants will make a return, but as revealed by Autocar in October, the top-rung C63 will swap its V8 engine for a new hybridised 2.0-litre four-cylinder unit with more than 500bhp. 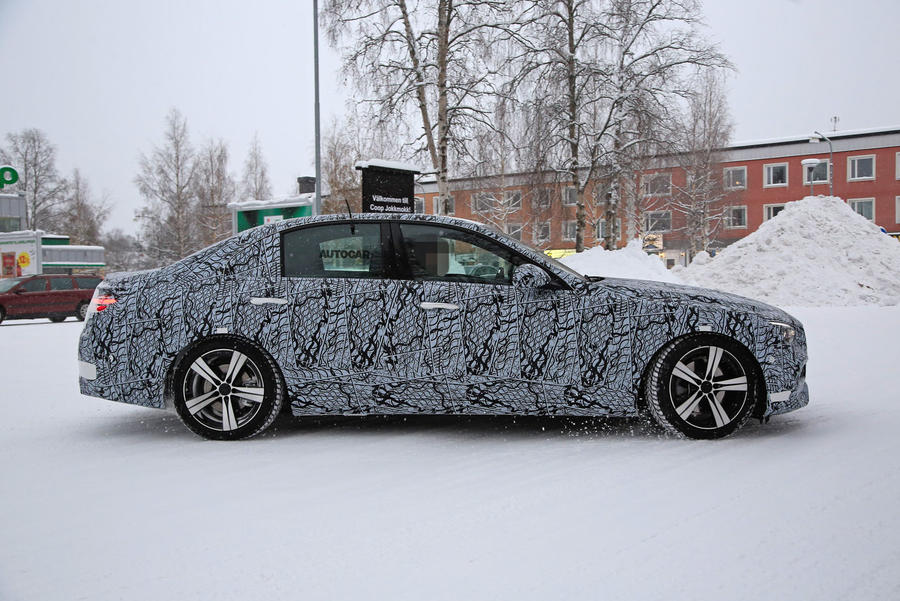 Leading the push is a new Drive Pilot function with level three functionality. Due to make its debut on the seventh-generation S-Class in 2020, it will allow hands-off driving at speeds of up to 80mph for extended distances. 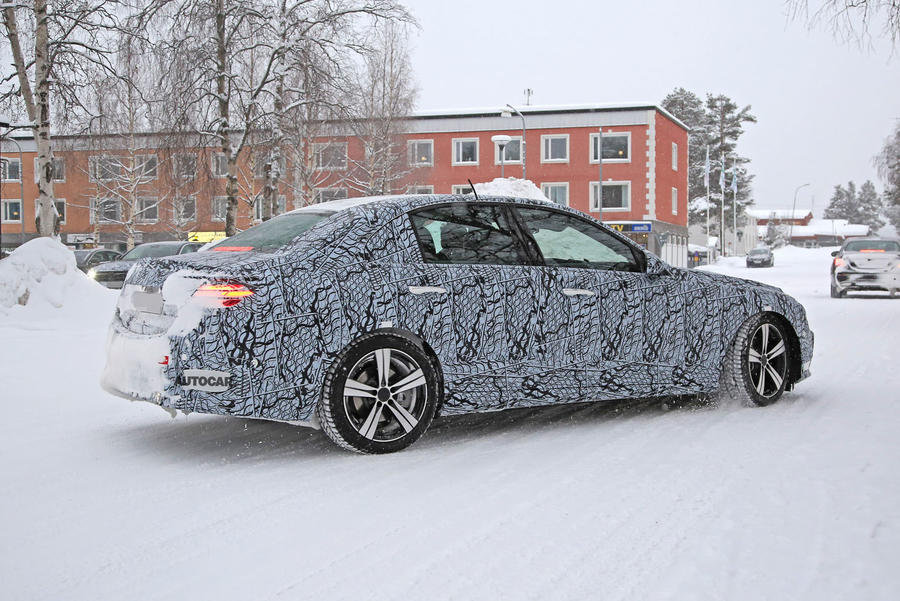 To make the most of these functions, the C-Class’s new interior will be inspired by the earlier Concept EQ. It will feature large digital displays incorporating both the instruments and infotainment functions as well as new touch-based controls in a less bulky dashboard. This will also provide a greater feeling of interior space, it is claimed.

For goodness sake, Greg - we

GK is one of the foremost motoring journalists of this generation...waiting for you to insert a cheap jibe here...and when an OEM establishes trust with such a person, the latter is not always therefore in a position to reveal all of what they know...such is the corollary...look it up...of being given access very early. Take what you are given and be quiet, or go elsewhere.

Kinda miss the old C class with the old fashioned grille that made it look like a mini S class.

The big badge era just make them look like bigger A classes than small S classes.