BACK TO ALL NEWS
Currently reading: Honda partners with Waymo to explore self-driving car tech
UP NEXT
New 2022 BMW 3 Series brings redesign and tech upgrades

Waymo, the self-driving car company owned by Google parent company Alphabet, has partnered with Honda in a deal which will see its autonomous car systems integrated into the Japanese car maker's vehicles.

The deal, which will allow the two companies to "learn about the integration of fully self-driving sensors, software and computers" is likely to see Honda provide test cars to Waymo as part of the company's fleet.

That fleet is currently testing in four US cities, and already includes 100 Chrysler Pacifica Hybrid MPVs from the Fiat Chrysler Group. It's unclear which vehicles Honda will provide, but upcoming models like the 2017 Civic and new CR-V are likely candidates.

As part of the agreement, Honda's engineers both in Silicon Valley, California and in Tochigi, Japan will work directly with Waymo's staff, based in California and Michigan. 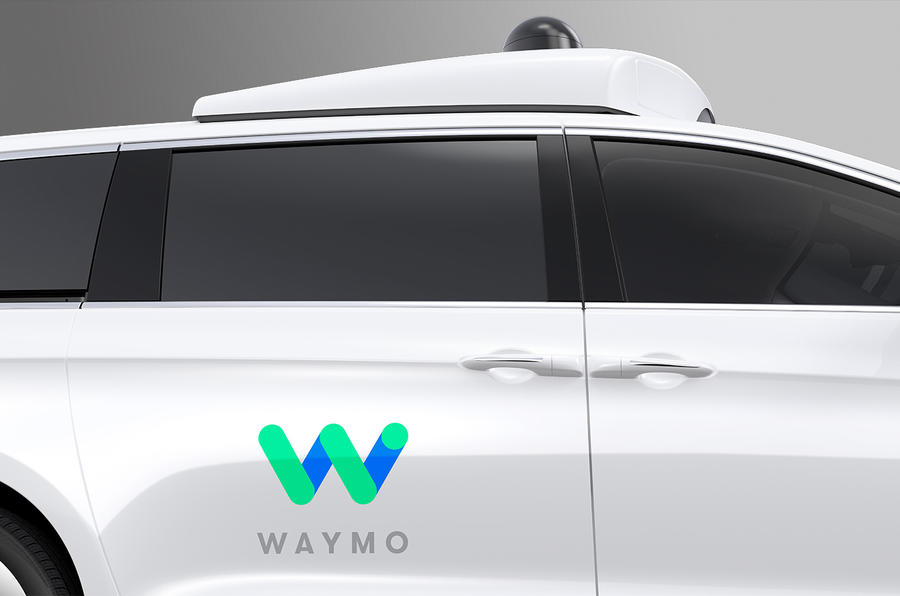 Honda's collaboration with Waymo is part of the company's promise to put self-driving cars into production around the turn of the decade, and should significantly speed up the time taken to bring autonomous technologies to market.

Waymo was revealed as an entity earlier this month, and is the result of Google's long-awaited self-driving car project being spun off into a separate company. The deal with Honda appears to confirm that Waymo's goal is no longer to build its own autonomous vehicle, but rather to establish itself as a provider of autonomous technologies.

As manufacturers vie to become the first to market with a fully autonomous vehicle, partnering with third-party technology developers like Waymo may become normal practice. The company has already said that its vision extends well beyond cars - it's looking at the freight and public transport industries too, as well as ride-hailing businesses like Uber.

Do We Want This?

Autonomous car tech is being pushed hard and no one has asked us whether we want it, the same as "connectivity"

Things are being imposed, like the phone companies, that have made people rely on their "Smartphones" too much.

Things like intelligent cruise and a City or queue mode to make certain driving conditions better, would be a good thing.

Total autonomy is, I think a bad thing.

Driver responsibility is being taken away, it started with Auto-lights & wipers.

Drives have responsibility and accountability, what happens when the unexpected happens and it hasn't been programmed in?

The manufacturers are assuming we want all this stuff.

I don't and suspect a lot of people feel the same

The manufacturers are assuming we want all this stuff.

I don't and suspect a lot of people feel the same

I am sure many of us do feel the same. I do. I also dont understand the manufacturers wanting it either. If people dont drive, but get driven will they care what it is in? How many people ask for a posher taxi when they ring the local cab company?