BACK TO ALL NEWS
Currently reading: Exclusive: VW Group receives €7.5bn offer for Lamborghini
UP NEXT
A guiding Lichte: Meeting Audi's chief designer

Newly formed Anglo-Swiss consortium looks to take Lamborghini out of VW Group ownership, despite assertions it's "not for sale"
Share
Close
Share story

The Volkswagen Group has received a €7.5 billion (£6.49bn) offer for Automobili Lamborghini, Autocar can reveal exclusively.

The non-binding offer, made in a letter of intent sent to the Volkswagen Group earlier this month, sets out terms for the purchase of Automobili Lamborghini by Quantum Group AG.

The newly established Zurich-based holding company has formed a consortium with London-based investment firm Centricus Asset Management with the aim of creating what it describes as a “technology and lifestyle investment platform” under the working title Outlook 2030.

Quantum Group AG is represented in the acquisition offer for Lamborghini by Rea Stark, a co-founder of Piech Automotive, the Zurich-based company behind the Piëch Mark Zero GT revealed at the 2019 Geneva motor show. 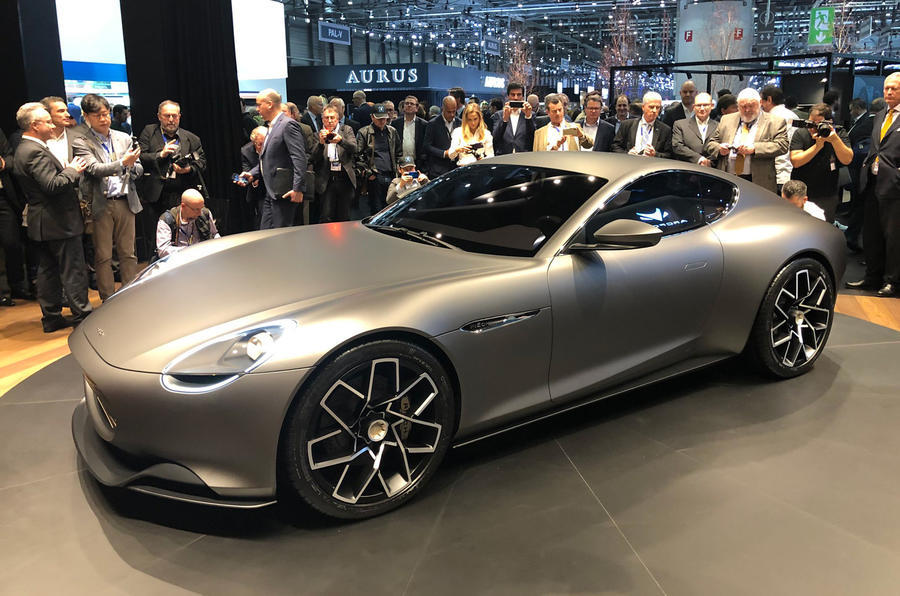 Also among Piëch Automotive executives are Anton Piëch, son of former Volkswagen Group chairman Ferdinand Piëch, and ex-Porsche CEO Matthias Müller. However, it is not known at this stage if they are involved in the acquisition offer.

The acquisition of Automobili Lamborghini, including its storied Sant’Agata manufacturing headquarters in Italy as well as its motorsport operations, is claimed to be central to the investment interests of Quantum Group AG, which is seeking discussions with the Volkswagen Group as a formal step towards carrying out initial due diligence on the company.

Both Volkswagen Group chairman Herbert Diess and Audi chairman Markus Duesmann are claimed to have knowledge of the acquisition offer for Lamborghini, a copy of which - along with other confidential documents, including a so-called 'Vision Book' outlining key elements of the purchase proposal - has been obtained by Autocar.

Under the vision set out by Quantum Group AG, the Lamborghini brand would become a “spearhead for innovation by consistently implementing new clean drivetrain technologies”.

Together with the proposed acquisition of Automobili Lamborghini, the letter of intent sets out terms for a strategic partnership between Quantum Group AG and the Volkswagen Group for the future operations of the 58-year-old Italian supercar manufacturer, including a five-year supplier agreement with Audi at what is described as “one arm’s length terms”.

The proposed partnership calls for the sharing of intellectual property and electric vehicle technology as well as the establishment of an Advanced Automotive Innovation Centre based in the German state of Lower Saxony for the development and production of battery cells and battery packs.

The Lamborghini development centre envisioned by Quantum Group AG would also develop software and autonomous driving technology as well as 'green' materials, including e-fuels and hydrogen.

In a deal that would see the Italian car maker cut loose from its German parent company of the past 23 years, the Quantum Group AG says it would retain the existing Automobili Lamborghini management. Its purchase offer also includes job assurances for existing Lamborghini employees for a period of up to five years. It also suggests up to 850 new jobs would be created through the establishment of the German-based innovation centre.

The business plan outlined by the Anglo-Swiss consortium in the letter of intent provides for an “upscaling” in volume and what is described as “an EV solution” for Lamborghini by 2025.

Audi purchased Automobili Lamborghini in 1998 from Megatech – an Indonesian company jointly owned by Hutomo Mandla Putra, the youngest son of the country’s then president, Suharto – for a claimed $110 million.

Earlier indications suggested the Volkswagen Group was interested in selling Lamborghini, but an Audi spokesperson contacted by Autocar in relation to this latest development said: “Lamborghini is not for sale.”

Diess, who previously told Autocar the costs of developing successors to today’s Lamborghini models, including the Aventador, were running beyond budget, suggested it might be rolled into a “legal structure” with Italian-based Volkswagen Group controlled companies Ducati and Italdesign.

However, a proposed sale of Lamborghini was officially denied by the German car giant following a Volkswagen Group supervisory board meeting in December 2020, where it was decided the day-to-day operations of Lamborghini would remain under the control of Audi, together with those of Bentley.

Shortly before, the Volkswagen Group appointed Bugatti president Stephan Winkelmann as CEO of Automobili Lamborghini – a position he had held between 2005 and 2016 before moving to head of Audi Sport. 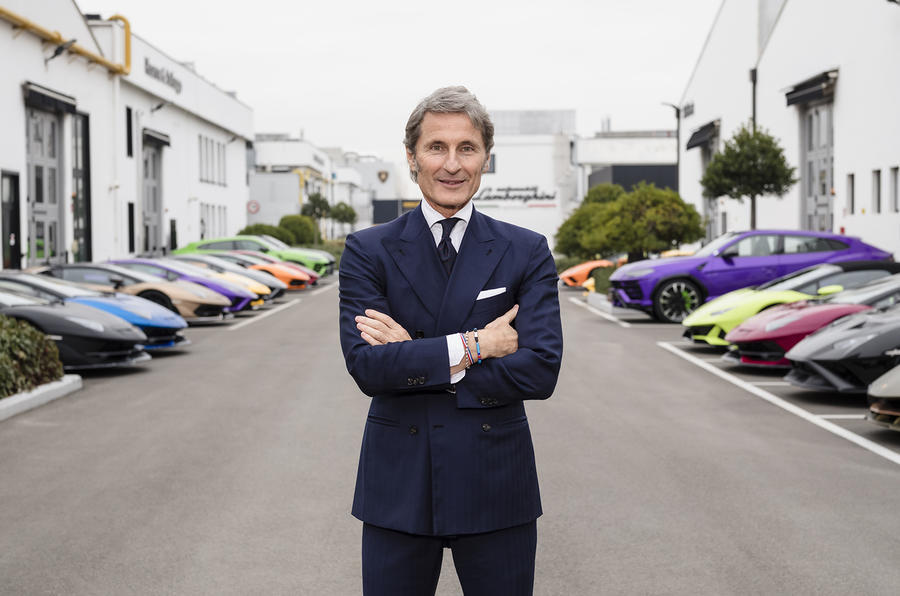 Lamborghini recorded 7430 sales in 2020, a decline from record annual sales of 8205 in 2019. Despite the drop, largely attributed to a 70-day shutdown at its Sant’Agata factory in Italy due to the pandemic, profits increased to an unspecified record on revenues of €1.61bn (£1.39bn).

First electric Lamborghini due by mid-2020s as two-door GT​

If Lamborghini is worth £6.4bn, we really are in an economic bubble of the super rich

abkq 26 May 2021
With the advent of EV, established sports car brands like Lamborghini, forever associated with ICE and their characteristics, has neither place nor advantage as EVs
Bugatti, on the other hand, might well survive in the EV era, for it can be sold as 'contemporary luxury' (against Bentley and Rolls Royce's traditional luxury) which is as valid in ICE as EV
289 26 May 2021

I think the VW ownership has been the best and least turbulent of Lamborghini's entire history. I believe it could be a disaster for Lamborghini to be sold off  ..... potentially another owner with big ideas which might ultimately fail.

VW have allowed the brand to absolutely keep its Italian flair, and hopefully allow owners to complete their journies on the road rather than the back of a recovery vehicle. They have been excellent caretakers.

It is easy to forget how often we have seen headlines of another period of uncertainty through collapse of the parent company across the years. Its a miracle tha Lamborghini is still here at all!