BACK TO ALL NEWS
Currently reading: First electric Lamborghini due by mid-2020s as two-door GT
UP NEXT
Cruise missiles: Ferrari Roma meets Bentley and Aston rivals

First electric Lamborghini due by mid-2020s as two-door GT

Lamborghini’s bosses have approved an expansion programme for a long-mooted fourth model line for the the company's first battery-electric model, set to take the form of a two-door four-seat grand tourer which boss Stephan Winkelmann confirmed will appear “in the second half of this decade”.

The new machine will be the culimination of the firm's newly announced Direzione Cor Tauri road map, which will include electrifying its three existing product lines with plug-in hybrid powerrtrains by the end of 2024.

Winkelmann said initial development work on the new car has begun, but he said no decision about its final form has been made. “This will be at least a 2+2 or four-seater,” Winkelmann told Autocar. “We imagine a two-door car mainly at this moment, but we haven’t yet taken a final decision on the bodystyle or the power output.”

The Direzione Cor Tauri roadmap – referencing the brightest star in the Taurus constellation – which involves more than £1.3 billion of investment in PHEV technology in the next four years, and is driven by the need to reduce the firm’s environmental impact. But Winkelmann has vowed to “keep the DNA” of the brand and “take it to the next level”. 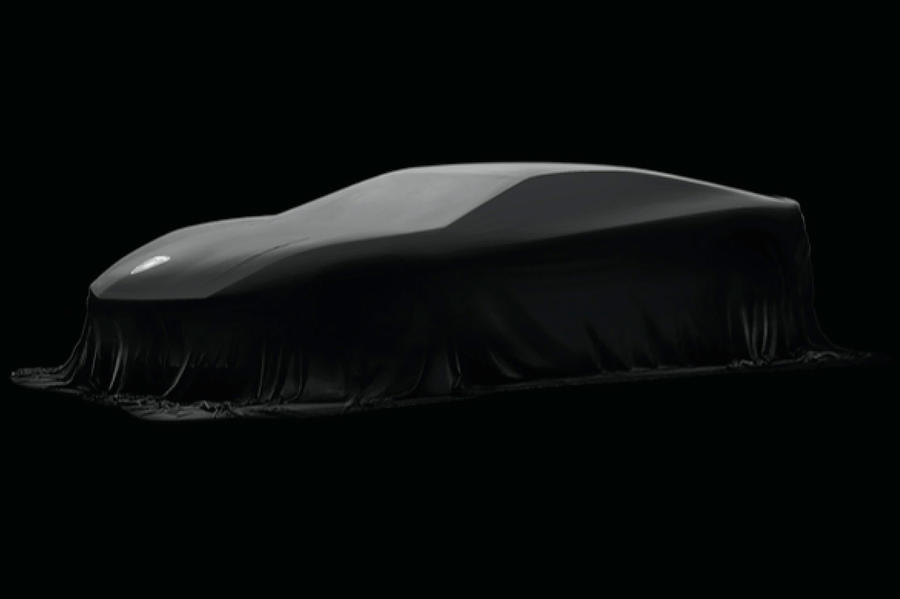 Autocar first reported that Lamborghini was likely to base its debut EV on a four-seat grand touring coupé in 2017, with insiders indicating that route is being pursued because it best marries the brand’s sports car heritage with the current performance of battery-electric vehicles.

Winkelmann added that a final decision on the basic specifications of the EV would be made next year, explaining: “There are two steps. One is the analysis of bodystyle and volumes in this segment, and the other is the match we have with platforms in the Volkswagen Group to find the best solution.”

A four-seat grand tourer would also sit in a new market segment for Lamborghini, therefore helping the Italian firm grow its sales volumes. 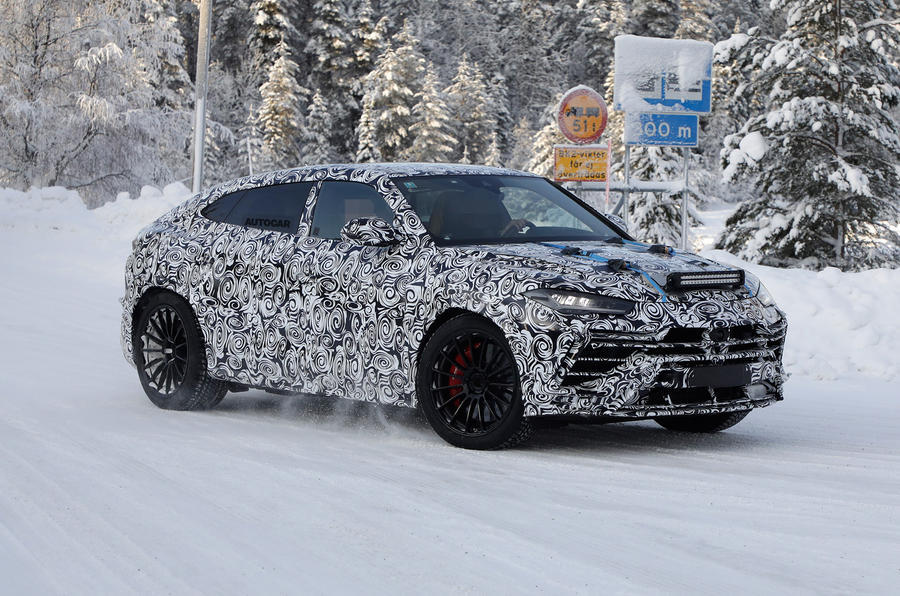 As previously reported, Lamborghini was in line to use the new performance-focused, EV-specific PPE platform developed by Porsche and Audi. However, the timing of the Lamborghini EV’s introduction closer to 2030 means it’s now likely to instead be one of the earliest vehicles to use the forthcoming SSP architecture, which combines elements from the PPE and mainstream MEB platforms. The SSP platform is designed to be hugely adaptable, with scope to accommodate a wide range of electric motors and battery pack technology.

The first car based on it will be the result of Audi’s ongoing Artemis project, due in 2026, and it will eventually underpin around 80% of all Volkswagen Group models.

In terms of powertrains, the Lamborghini EV is likely to use motors shared with Porsche and Audi, although an intriguing prospect could be a partnership with EV technology specialist and hypercar manufacturer Rimac. Porsche owns a significant stake in the Croatian firm and is currently in talks with it to co-run Bugatti in the future.

This, my friends, is only the beginning.  Let me tell you about the end, and understand that I have only love for the Lamborghinis and other (virtual handful) of machines that respectfully glorify this process, elevate it, and complement it with earnest purpose.

Let me tell you about the end.  There is something happening billions of times a second all around the world.  An intoxicatingly sexy splurge fest.  A vulgar display of contemptuous self-gratification that should make the eyes roll up in the skull.

It is the magical Combustion Process which girds our loins with power as it changes breathable air into an unbreathable soporific vapour that is the preferred cloak of an everlasting underworld.

It is odourless, colourless, and invisible to the naked eye.  Who of us could be faulted for not understanding or relating to the true volume of gas exchange taking place?

I think the Lamborghini engine has greater virtue, giving more power per liter of air destroyed, than the ordinary plodder.

Like me, you may have erroneously believed that air grows on trees.  I don't think that anymore.  I think there might not be any more air for billions upon billions of miles around.

This is the end.

Lexus got off to a great start because the LS400 was a unique platform, not a gussied up Toyota.  The Rolls Royce likewise is not a rebodied 7 series.  You can guess why I think the Maybach is a fail.  I find it sad that Lambos are turning into mere Porsche/Audis with papercut styling.  When Winkelmann says "taking the DNA to the next level", to me that means downwards.