BACK TO ALL NEWS
Currently reading: Icon of icons: Autocar Awards Readers' Champion - BMW 3 Series
UP NEXT
Report: Rivian could build electric 4x4s in the UK

Is the BMW 3 Series your favourite automotive icon? Read what we think and cast your vote
Share
Open gallery
Close
Share story

The BMW 3 Series is in the running to be this year’s Autocar Awards Readers’ Champion. Each day a different member of the Autocar team will champion one of the 17 cars, but only one can be the Icon of Icons and it’s up to you to decide - vote here.

You could argue, and I’m going to, that the BMW 3 Series was the car that started what would later be called ‘the flight to premium’.

It was the moment car buyers saw the appeal of choosing a less well-equipped, better-made car with a desirable badge over a Ford or Vauxhall. The flight needed a long run-up – its germ seeding with BMW’s 1966 02 Series – but it’s a flight that has profoundly altered cars over the past 40 years. 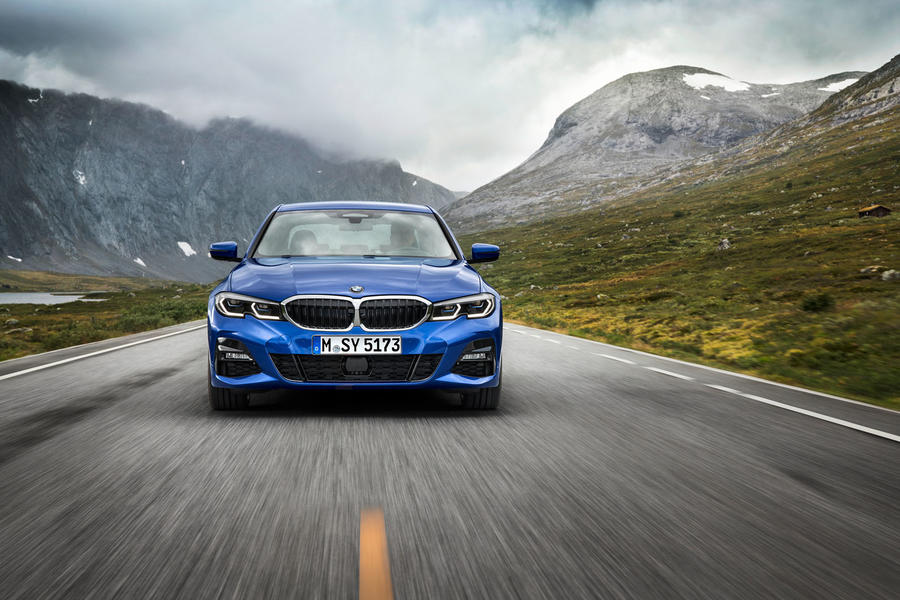 Why isn’t the 02 Series, and the famous 2002 that’s a part of it, the icon? Because that car sold in relatively modest numbers compared with the 3 Series, and being available only as a two-door, the (unsuccessful) three-door Touring and a Baur cabriolet, it didn’t enjoy quite the market reach.

But it set the template. Other cars might have made the market for what would eventually be known as the compact executive saloon. One was Alfa Romeo’s 1962 Giulia saloon, another the 1971 Triumph Dolomite, but their makers failed to fully capitalise, leaving BMW to develop the compact, sporty two-door saloon that was the E21 3 Series of 1975.

It offered much the same formula as before, but with the deeply appealing option of a smooth spinning six-cylinder engine packaged into a modern, beautifully crafted and sporting package. This despite the E21 spinning almost as easily in rain as its straight six did on fuel. Semi-trailing arm rear suspension, and its grip-altering camber changes, was the cause. 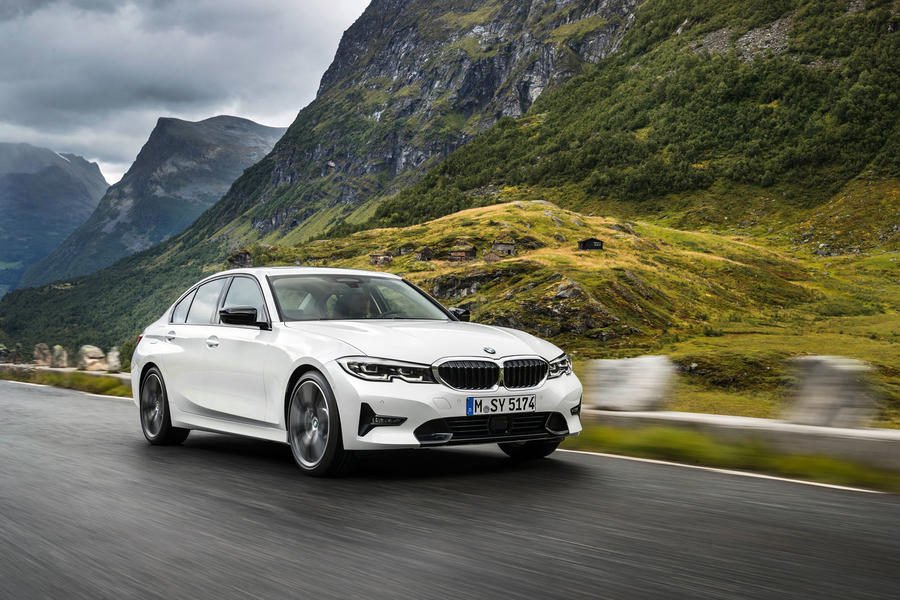 But perhaps the real significance of the E21, and common to every 3 Series since (almost), is that it combined grown-up, tasteful sportiness with an aura of precision quality. In its day, the robustness of the bodyshell, the panel gaps (including those of the complicated cantilevering bonnet), the calibre of the soft-feel dashboard, the solid click of its switches and the durability of the upholstery set new standards. Mercedes were also well-made, but less stylish, more stolid.

The 1982 E30 extended the theme, with a four-door, a convertible and (after an employee privately built a one-off, instantly commandeered as a prototype) a Touring estate. That BMW was onto something was confirmed by Mercedes-Benz, which spent years developing a rival, if of less sporting demeanour, with the 1982 W201 190E. The trend gathered pace. BMW even fixed the 3 Series’ slippery back axle with 1990’s Mk3, whose improved weight distribution and more aerodynamic form were a real step forward, even if the finish of early examples fell backwards. 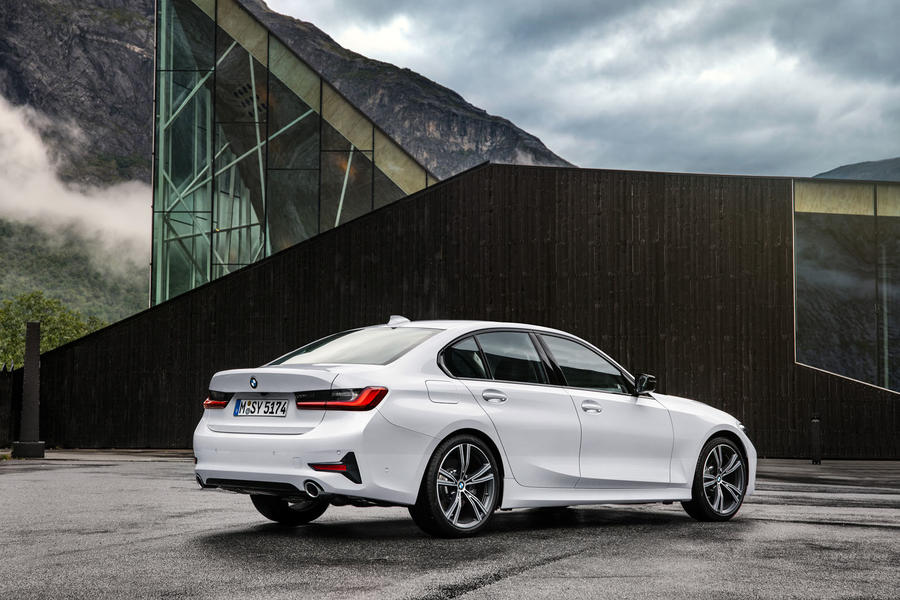 After this, there’s almost no need to say more. Each of the subsequent four generations of 3 Series has improved incrementally across most fronts, sometimes substantially so, while the M3 has quickened, if not always as entertainingly as the original. There are now many imitators, though only the C-Class and Audi A4 are successful. The struggling copyists include Lexus, Jaguar, Infiniti, Volvo, Mazda (Xedos, anyone?) and Cadillac. Alfa’s new Giulia is close, but commercially it’s as far off as Pluto.

The 3 Series is fading now, partly because there’s a 4 Series, partly because so many want SUVs. But it defined the attainable, high-quality family car for 40 years, and killed big-volume cars in the process.

No reason to buy

To me the main reason for buying a 3 series BMW was the straight six.....BMW decided to get rid of both the model number and theengine, I heard one being revved the other day sounded just like an cheap piece of crap...really not surprised that no-one wants one of these any longer, much the same with the rest of the BMW cars. SUV buyers won't care or know any different so that's fine.

To me the main reason for buying a 3 series BMW was the straight six.....BMW decided to get rid of both the model number and theengine, I heard one being revved the other day sounded just like an cheap piece of crap...really not surprised that no-one wants one of these any longer, much the same with the rest of the BMW cars. SUV buyers won't care or know any different so that's fine.

should have a shot of a two litre Petrol, plenty fast enough, loads of torque just where you need it even in Fifth at 70mph there’s still plenty pace left,and it returns 42-43 mpg all day long, and I don’t miss the V6, had a couple in other BMW’s, and for £30K it’s a good buy, some others might be cheaper, but most wont drive like a 3 series.....!

Quality of engines very poor , turbos , linings etc . Possibly in the early days they were above the rest , those days long gone .
In line four 4 March 2019

My family have owned twelve 3 Series over the years. As my kids are older now my next car will be a 4 Series. Love them