BACK TO ALL NEWS
Currently reading: Autocar confidential: Kia seeks a better-handling Optima, Lamborghini reveals a racing SUV and more
UP NEXT
Hidden gems: A peak behind the scenes at Beaulieu

This week's gossip from the automotive industry brings news of a more dynamic Kia Optima, bolder styling for future Skoda models, and a concept version of a Lamborghini SUV built exclusively for racing.

Kia has put an improved chassis set-up for the Kia Optima range, especially the hybrid saloon, on the ‘to do’ list for handling guru Albert Biermann (who also doubles as boss of sister firm Hyundai’s N performance brand).

Kia’s flagship saloon was developed before Biermann’s arrival, but his work on vehicle integrity has ensured that the new Kia Ceed has a better ride/ handling balance, which is an improvement that’s now on the cards for the Optima.

Skoda will introduce bolder styling in the future, but design chief Oliver Stefani insists its vehicles will continue to prioritise practicality and function. The new ‘smart understatement’ design language will be seen first on the forthcoming Scala family hatch. Stefani said: “Skoda values have always been functionality, usability and practicality. We’d like to add more emotion.” 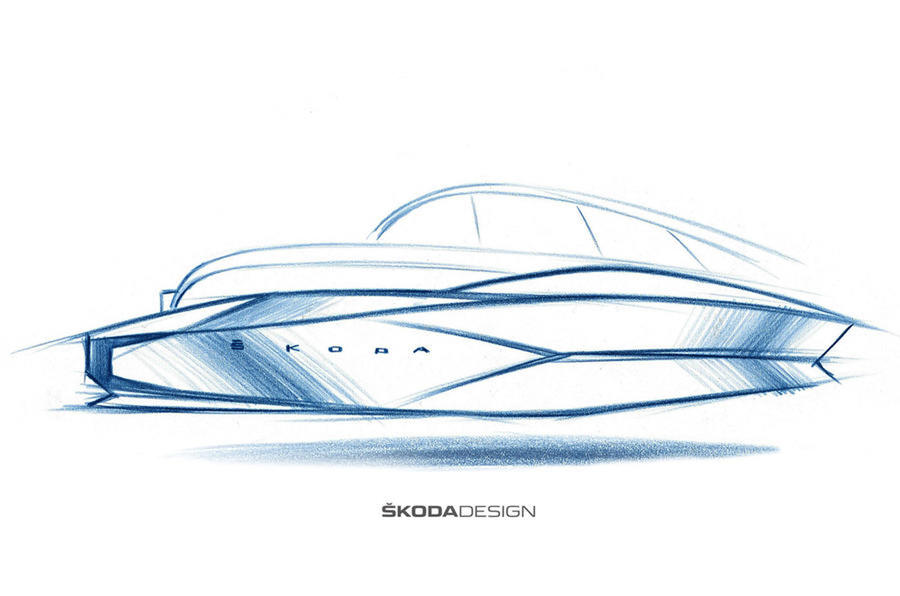 You know about the Volkswagen Volkswagen Touareg, Volkswagen Tiguan, T-Cross and Volkswagen T-Roc SUVs – but have you heard about the Tharu and Tayron? Those are the names given to two of Volkswagen’s China-only SUVs that will be sold by its joint ventures in the country, FAW Volkswagen and SAIC Volkswagen.

Lamborghini has unveiled a Lamborghini Urus ST-X Concept, a racing version of its ‘super-SUV’ that is being developed for a one-make championship that’s due to start in 2020. The Italian firm says that the racing machine will be 25% lighter than the road version, and the series will include both circuit and off-road track events.

Latest Optima looks to right the wrongs of the old model with improved quality, refinement and handling, but is it successful?