BACK TO ALL NEWS
Currently reading: Autocar confidential: Ferrari's merch search, VW's ID commitment and more
UP NEXT
Life after lockdown: Our dream road trips near and far

In this week's round-up of automotive gossip, we talk T-shirts with Ferrari, find out why Volkswagen feels "obligated" to reinvent old icons, chat hybrids with Toyota and more.

Ferrari to a T

The oft-made assertion that Ferrari makes more money selling branded hats and T-shirts than cars is “completely untrue”, according to a spokesman for the brand. Ferrari gets only a portion of the revenue from these products, with the rest going to the licensee. It has stated a new ambition to generate 10% of turnover from merchandise – a rise over today’s figure.

Volkswagen has “an obligation” to make cars such as the ID Buzz (below) and ID Buggy – modern, electrified takes on the campervan and dune buggy – according to CEO Ralf Brandstätter, when asked if it was right to reinvent icons when VW is meant to be looking to the future. “These are cars only we could reinvent and demand from customers meant it was an obligation to do it,” he said. 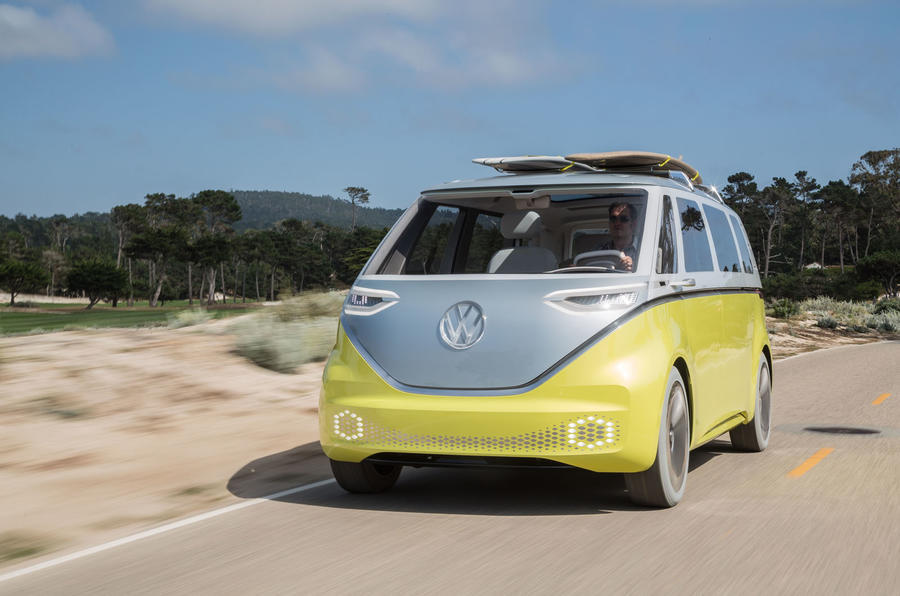 Mazda is considering following brands such as Volvo by introducing a subscription service in the UK. MD Jeremy Thomson said: “Some customers, particularly millennials, demand a much simpler way of owning, driving, changing your car. It’s early thinking but we do see a place for it in the future.” 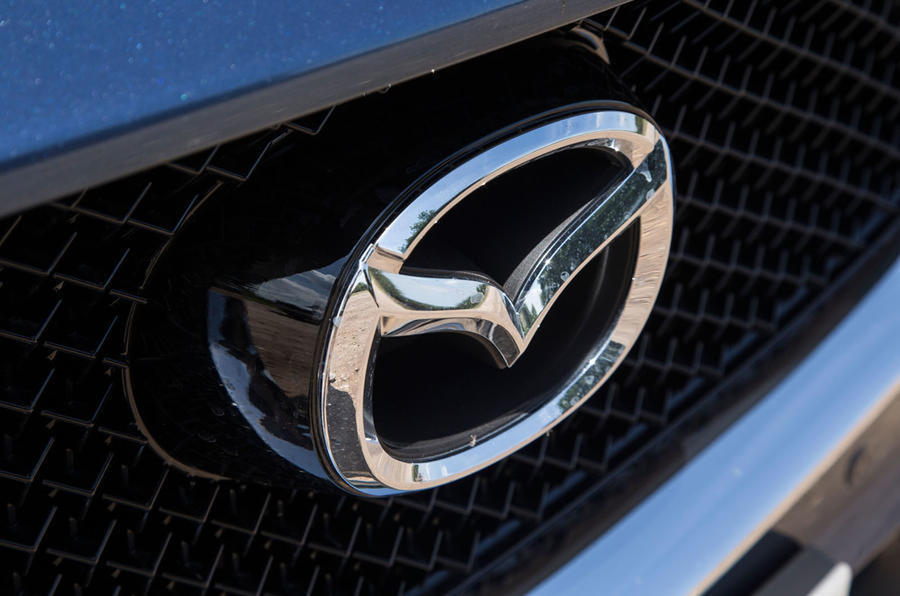 Toyota's hybrid-heavy sales mix allows it to continue producing models such as the Land Cruiser, Supra and GT86 beyond the introduction of tough fleet emissions targets in 2021, according to European vice-president, Matt Harrison. “Many manufacturers are rushing because they don’t have hybrids and are facing some pretty eye-watering penalties, but we don’t need to,” he said. 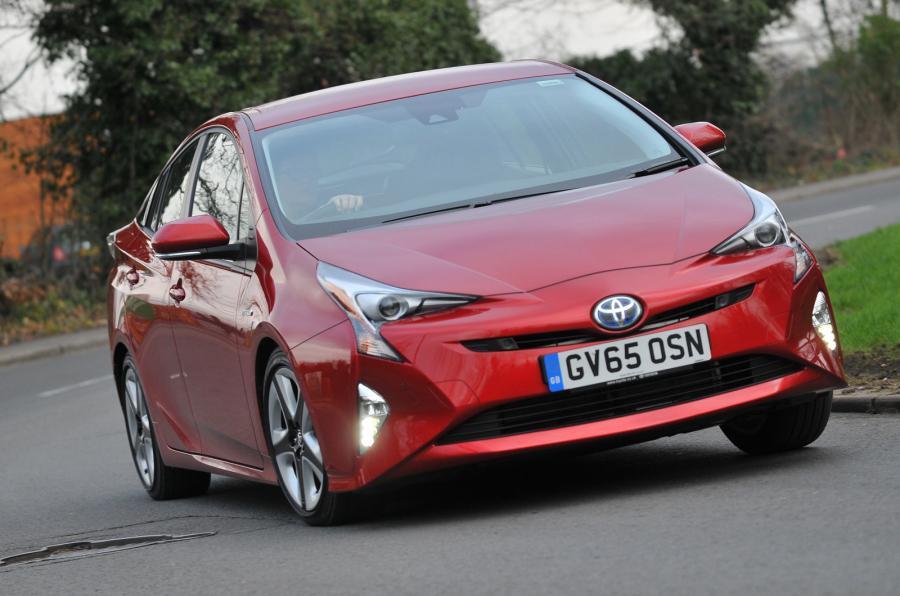 Volkswagen ID 3: vital EV revealed with up to 341-mile range