BACK TO ALL NEWS
Currently reading: Citroen ends UK sales of five-seat C4 Spacetourer
UP NEXT
Hidden gems: A peak behind the scenes at Beaulieu

Citroën is to end UK sales of its five-seat C4 Spacetourer MPV, citing the enhanced practicality offered by the new C5 Aircross and declining MPV sales.

The Spacetourer, introduced in early 2018 as a renamed and updated version of the Picasso, will remain on sale until UK dealership stocks have run out.

The larger seven-seat Grand Spacetourer will remain on sale for the foreseeable future, with the brand’s MPV line-up now topped by the nine-seat van-based Spacetourer. 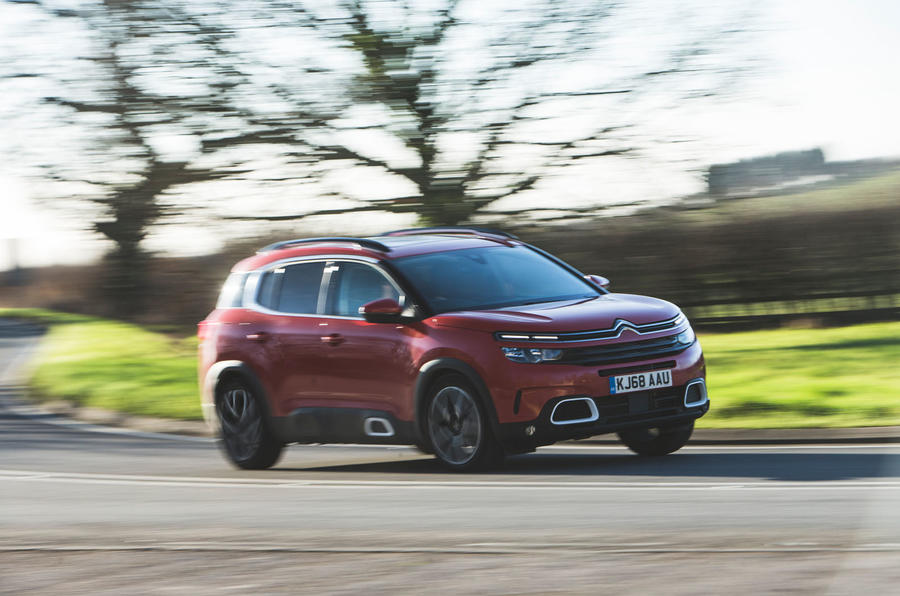 A company spokesperson said the new C5 Aircross compact SUV, launched last year as a rival to the Volkswagen Tiguan and Skoda Karoq, offers a level of modularity that renders the five-seat Spacetourer redundant.

The new Aircross has 720 litres of boot space, up 80 litres from the outgoing Spacetourer, but is over £1000 more expensive, starting from £22,305 in entry-level 1.2-litre PureTech guise. The company says, however, that residual values for the new model are stronger, meaning it will be cheaper on a PCP basis than the Spacetourer, despite its higher list price.

Citroën’s decision to stop selling the C4 Spacetourer follows the recent announcement that Ford will cease production of its B-Max and C-Max five- and seven-seat MPVs in pursuit of increased profitability in Europe.

The MPV segment as a whole has become precarious, with demand for family SUVs increasing exponentially; they accounted for one-third of all UK car sales in 2018. Last year, the Toyota Verso was also axed, while Kia dropped the slow-selling Kia Venga around the same time.

Mercedes-Benz recently launched a new version of its B-Class MPV, but that model’s chief rival, the BMW 2 Series Active Tourer, looks unlikely to be directly replaced at the end of its current life cycle.

This decision affects Citroen's UK line-up only, with the Spacetourer remaining on sale in other markets.

Sad to see the end of the MPV

Funny MPVs were way more spacios, much better packaged, better to drive and more economical than SUVs and yet people prefer to drive fake SUVs now and get a worse car for it.

Hopefully the Scenic can continue on as its a great looking car in 5 or 7 seater bodystyles.

I actually prefer the outside styling of the first C4 space tourer the one just before this one.

I think it was probably the nuclear attack 4 minute

warning siren, that went off if you opened the door before coming to a full stop, or set off with a door not quite closed etc that put people off. Subtle it was not!

For moving people MPVs are

For moving people MPVs are far superior to fake SUVs and they have lower emissions too, yet the ridiuclous fad of fake SUVs continues.