BACK TO ALL NEWS
Currently reading: Analysis: Why everyone could have to pay for Apple CarPlay in future
UP NEXT
Fisker goes radical with Pear EV SUV

A year has passed since BMW released what it called OS7 – the seventh iteration of its iDrive infotainment system – but the first customers are now being asked to hand over money in order for some services to continue. Owners are now seeing the message: “Your free trial of Apple CarPlay is up. Would you like to renew? Please pay £85 for another year.”

We’re used to automakers bundling in free infotainment features such as CarPlay and Android Auto, both of which migrate functions from your phone to the car’s multimedia system, but manufacturers are now starting to ask customers to pay for the services.

It’s the start of a revolution called ‘features over the air’, which offers the ability to continually upgrade cars remotely with both useful and frivolous software functions.

CarPlay is not free. Apple charges car makers £45 to £90 per car to use it. Then it has to be integrated into the screen, which incurs further costs, all of which are factored into the list or lease price.

BMW owners now have to choose whether or not to pay for it to continue being a feature of their car, alongside add-ons such as a digital ‘key’ for up to five phones. 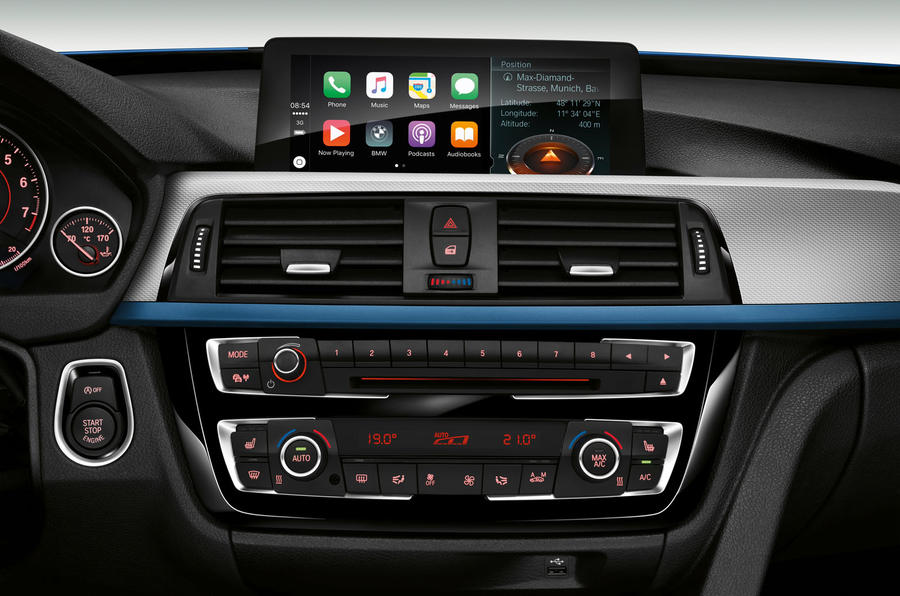 Mercedes-Benz is also charging customers for its new MBUX operating system via the Mercedes Me Store, where CarPlay or Android Auto can be downloaded for a £267 one-off payment.

Audi, meanwhile, has kicked off its over-the-air feature range with the electric Audi E-tron SUV. Launch models are fully loaded, but on future, cheaper versions it will be possible to upgrade after the factory build, even swapping the LED lights to fancier matrix ones.

The pioneer for all this is Tesla, which has long upgraded software and added features via wi-fi. The latest addition is the ability to watch Netflix programmes on the dashboard screen while charging. 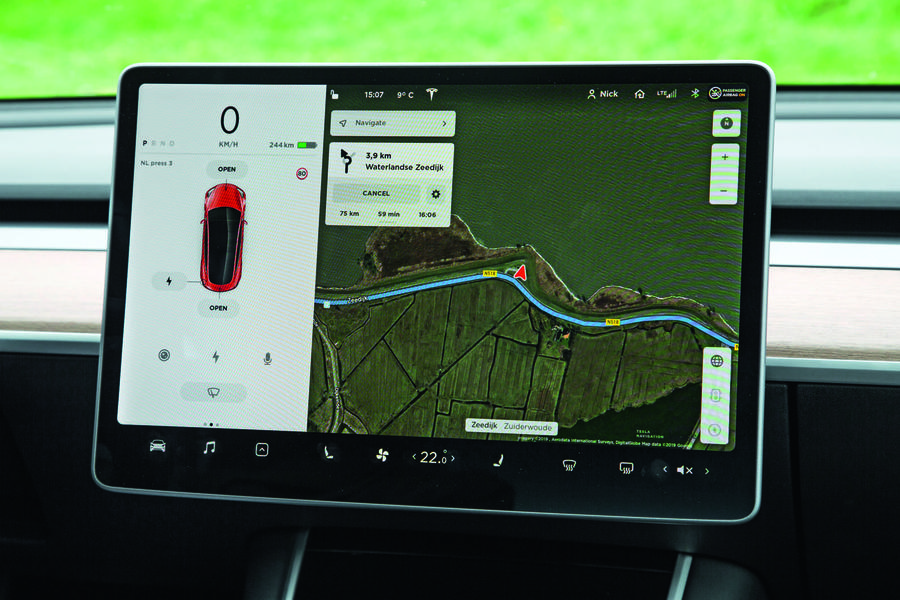 In a recent analyst report Jaguar Land Rover highlighted that three electronic ‘modules’ in its newest cars were updatable over the air, with the feature mainly used to update infotainment software. In the medium term that figure is set to rise to 14 modules, with “all” modules eventually being upgradable over the air. In future customers could, for example, download circuit-specific suspension settings the night before a track day. “Today the role of the car maker is changing,” Jayaraman said. “It’s in the business of selling an experience rather than the car itself.”

Jayaraman believes subscriptions will come into their own when paying for really expensive technology, such as autonomous driving functions. “CarPlay could cost a company £90, but a self-driving feature could cost thousands,” he said. “How do you break it down so the customer can afford it?” One way is via a one-off payment for, say, a long motorway trip.

This new technology does, of course, present a security risk. Volkswagen, for example, reportedly delayed sales of the next Golf because of issues with the over-the-air capability of its next-generation software for the infotainment system.

The overall concept, though, is here to stay. If you don’t like the idea of it or can’t or don’t want to pay, then simply don’t subscribe. But at least now you can change your mind.

It must be cheaper for manufactures to install a "dumb" screen and allow 3rd Parties like Android/Apple to provide SatNav, Music Streaming, Radio Etc and the vehicle manufacture look at providing an App that unlocks other specific onboard services and from these savings offer  the 1st owner lifetime membership.

But at the moment Apple Car Play feels like the 1st generation iPhone, missed oppurtunity with hardly any apps that offer anything unique.

But when will see cars supplied "Fully Loaded" and you have to pay via an App for monthly access to certain controls and systems ?

Surely if they are going to

Surely if they are going to charge, it should come after the warranty period ends, because if you buy a car with a certain function, and it stops working, it should be fixed free of charge during your warranty, or perhaps they could remove the charge as long as you have the car  looked at an approved dealer as part of an anual service.

Even in cars costing over £40k

What about Volvo wanting £300 up front for Andriod Auto?

Now that PPI claims have ended thank god this has surfaced so some shyster can try and make some money out of the suckers who don't have a life without some contact with their phones.