BACK TO ALL NEWS
Currently reading: Analysis: The risks of a Renault-FCA partnership
UP NEXT
Alfa Romeo aims to double production with new image

Analysis: The risks of a Renault-FCA partnership

The mega-merger of Fiat Chrysler Automobiles (FCA) and Renault, poised to create the world’s biggest car group, has been welcomed by analysts. But the threat of factory closures, cost savings that struggle to emerge and the complications of making an unwieldy conglomerate workable are just three of the major risks.

Last week, Renault agreed to “examine the proposal” received from FCA to merge the two into a new company jointly owned 50/50, based in The Netherlands and with annual sales of 7.95 million units. Add in Renault’s alliance partners, Nissan and Mitsubishi, and the combined group output will be 15m units per year, which is 5m more than either the Volkswagen Group or Toyota.

The merger, known internally as Project Newton, promises to fix any number of problems for both FCA and Renault. But it also raises serious questions about Renault’s continuing alliance with Nissan and Mitsubishi, which is already under strain from Japan’s reluctance to further integrate and the incarceration of former alliance CEO Carlos Ghosn.

Advantages for Fiat include access to platforms that would enable it to return a full range of models to its diminished lineup, a chance to fill its empty factories and access to electric car expertise.

Renault, in turn, would be able to enter the premium market through Alfa Romeo and Maserati, the US through Jeep and Dodge and self-driving through FCA’s Waymo.

“Potentially, there is a good fit and a lot of synergies, but it would be natural to be sceptical that big mergers like this have failed in the past,” said professor David Bailey of Aston University. 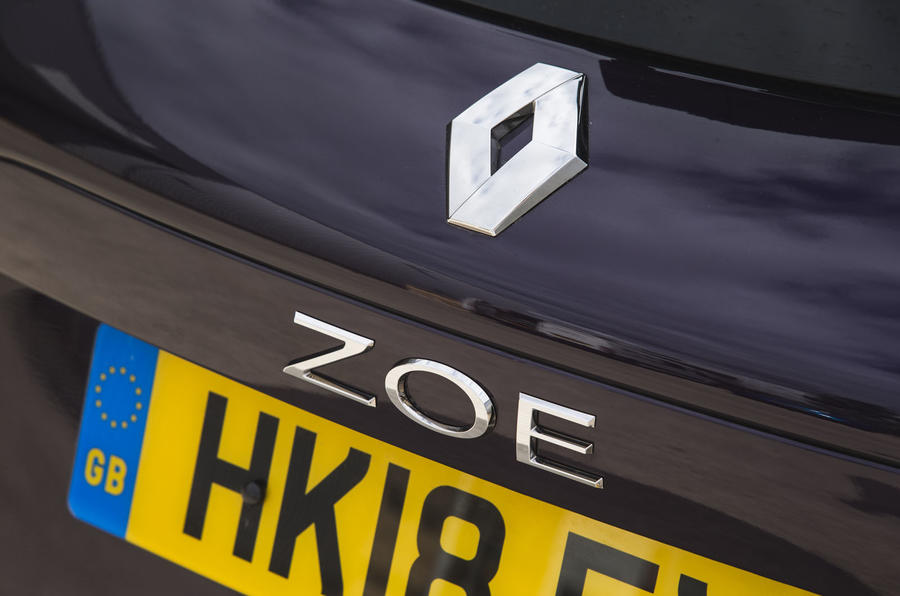 FCA released a document setting out the merger’s potential financial benefits, which, it stressed, are “not predicated on plant closures, but achieved though more capital-efficient investment in common global vehicle platforms”.

Two analysts contacted by Autocar remain unconvinced that such savings can be made solely by shaving budgets. Bailey said: “Achieving €5bn in savings without significant plant closures may be difficult.”

Felipe Munoz of analysts Jato Dynamics said: “It’s hard to see how these savings can be made to last without factory closures.” 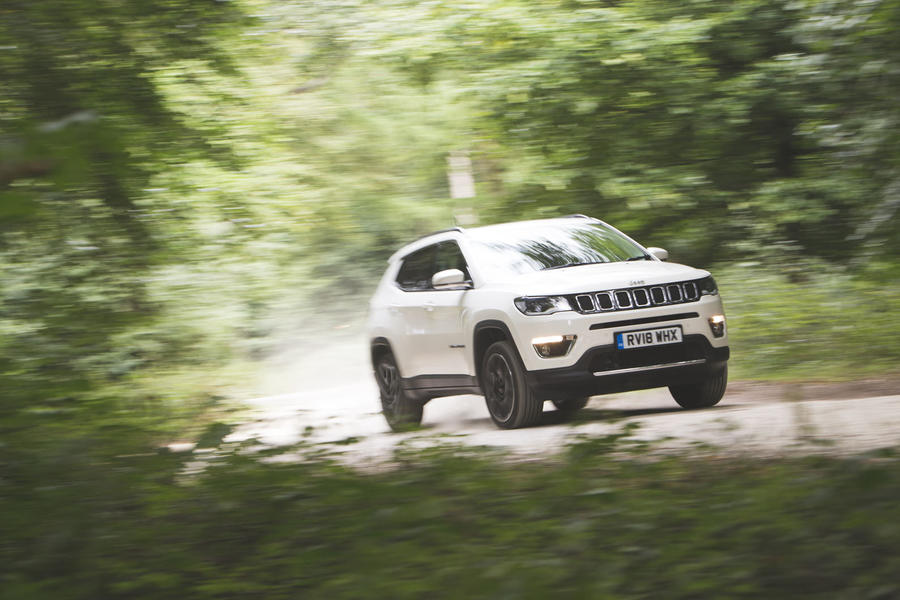 Fiat’s factories certainly need an injection of new models that sell in bigger volumes – sales have dropped to about half those of Renault – and Fiat’s plants are said to be operating at an average 50% capacity, a ruinously inefficient level well below the 80% required to break even. Italian and French politicians have already raised reservations about the longterm threat to jobs.

For Fiat, the merger could actually be the saviour of its Italian plants, by boosting its diminished model range currently centred on five models – the Fiat 500, Fiat Panda, Fiat Tipo, Fiat 500X and Fiat 500L – only two of which are Italian-built.

A more convincing Tipo could be co-developed alongside the Renault Mégane, the Punto restored to the range as a Renault Clio sibling and a compact SUV shared with the Renault Kadjar. “But the challenge is dealing with the Fiat brand,” Munoz said. “The revival is very difficult and to fix it could take very long.”

This could be a lifeline for dying brand Lancia, though, and investment for a new wave of models for Alfa Romeo and Maserati may be easier to find.

Renault will see the chance to finally grab some revenue from the US as irresistible, especially as French rival PSA eyes a return to North America.

FCA and Renault both see electrification and autonomous driving technology as the new battleground for investment. FCA has a lead in self-driving, Renault in electrification. 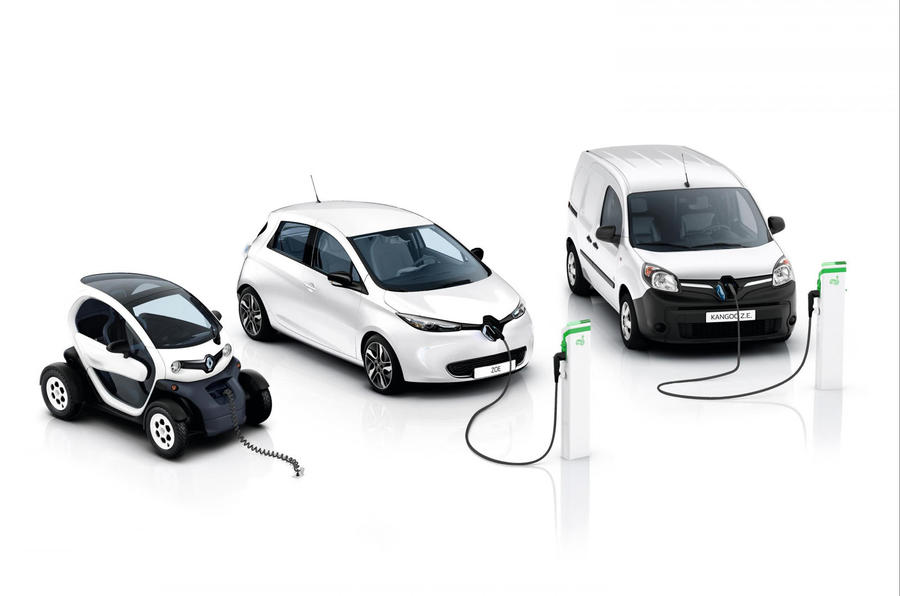 Fiat is trying to catch up in electrification. It has committed to build this year’s Centoventi concept for a new Panda as an EV from 2021/22 and it will reveal the production car in March next year. Whether there’s time to switch production to the next-gen Renault Zoe platform is unclear. Execs on the Chrysler side may also have bad memories of the merger with Daimler, which failed in 2007.

While such hurdles illustrate the day-to-day complexity of a mega-merger, the pressure to find extra buying power in R&D budgets to pay for electrification and self-driving technologies was repeatedly stressed by FCA’s late boss Sergio Marchionne and Ghosn constantly strived for cost savings in the alliance. Problems or not, Renault may just not be able to say no to FCA.

Here’s one they prepared earlier

It’s hard to believe, but Renault once owned Jeep. Head back to 1979 and Renault expanded in the US with a $350m investment for a 47% stake in American Motors (AMC), best known for its Pacer hatchback.

Jeep had been owned by AMC since 1970, but the new French owner saw 4x4s as a specialist niche. Renault was more interested in AMC’s car factories in the US and Canada. 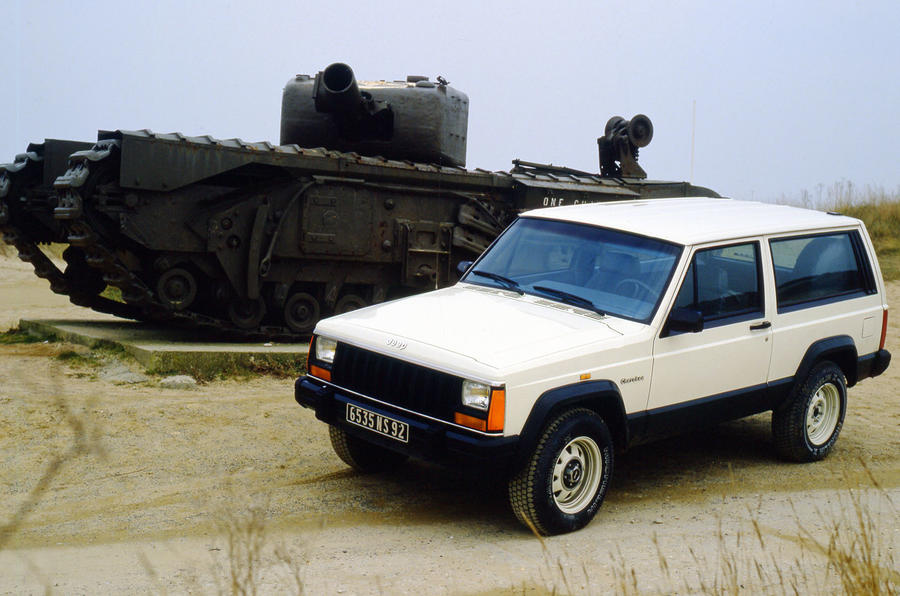 AMC and Renault started with a marketing agreement for the Renault 5 (sold as the Le Car) but expanded the range in the mid-1980s with locally built versions of the 9 ,11, 21 and 25.

However, by 1987, quality problems hit sales and AMC was rescued by Chrysler with a $600m buyout led by flamboyant boss Lee Iacocca.

Iacocca wanted Jeep and especially the Jeep Cherokee ‘XJ’, developed under Renault ownership, launched in 1983 and whose three-door bodyshell was selling well marketed as a ‘SportWagon’. For many, the Cherokee was the first SUV – and 36 years later, Renault may be back in the Jeep action.

Analysis: Renault-Nissan alliance is in danger​

Nothing to worry about

I don't see any problem with Nissan ccnaija concerning the merger

Politicians and Unions will interfere constantly and quality will not improve.

It will never work.

The French government Will no doubt interfere.