BACK TO ALL OPINION BLOGS
Currently reading: Matt Prior: the trends of the Geneva motor show
UP NEXT
Opinion: Opel Manta Elektromod is the sporty EV we can't have

Matt Prior: the trends of the Geneva motor show

The Geneva motor show tells you how much change there is in the car business. You can sense the ground shifting.

There’s the obvious stuff, like finding electric motors where engines would have been. Then there’s the non-obvious. The more nuanced, perhaps longer-term shifts.

Some are defined by that move to electrification, as it lowers the cost of entry into car making. If developing a new internal combustion engine costs a billion pounds, you have to develop all sizes, with petrol and diesel variants, and an existing manufacturer won’t sell you theirs, that’s a several-billion-pound problem. If you can buy competitively efficient motors and batteries, it isn’t.

Electric vehicle architecture itself opens up new possibilities. Motors can go front, rear or, perhaps eventually, in-wheel. Batteries tend to go under the floor. That can push car height upwards – a shame, because it encourages SUV-themes. But it also increases interior space, allows more creativity in external shaping and lets designers shine. And that heralds the biggest shift of all. As motors and chassis architecture become so ubiquitous that Volkswagen will even sell its platform for other companies to build their own body on it, design becomes ever more important. It’s the way to tell things apart.

And of the designers who are shining, it’s not the premium car manufacturers who are doing it the brightest – Alfa Romeo perhaps excepted. But things are afoot in the middle ground. The little Fiat concept is sweet. Any Mazda is terrifically surfaced. And Peugeot and Citroën are finding a new groove. 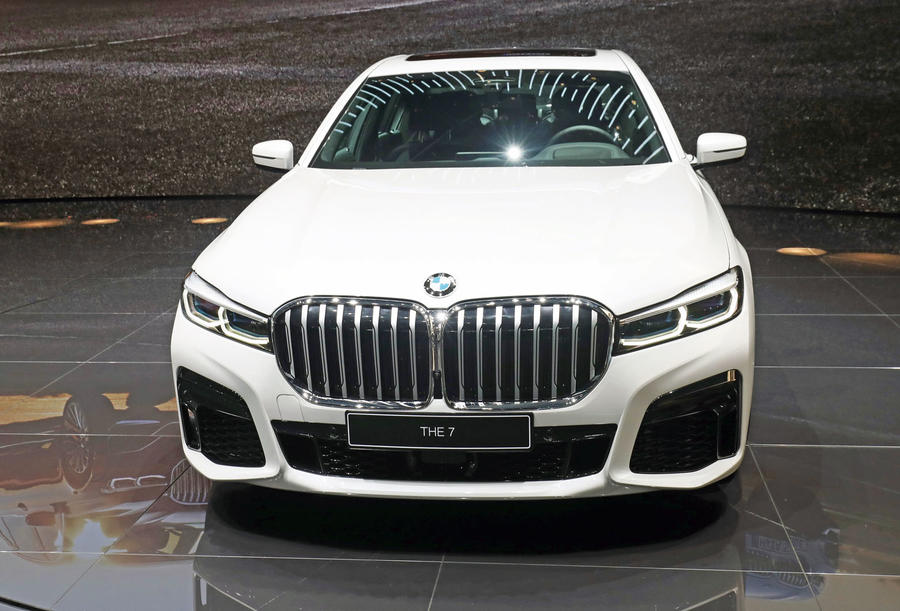 Peugeot design director Gilles Vidal told us cars of different sizes “shouldn’t have the same design, because they don’t mean the same thing”. And he’s right. A 508 looks good and the new 208 looks great and, while both identifiably Peugeots, they suggest they’re different.

Compare and contrast to established German premium brands, who once had rarity on their side but now have prevalence. They once had engineering exclusivity on their side but then made it available for £170 a month. And they had interior plushness and the latest infotainment on their side, but then gave you the Audi A1’s plastic doorcards and you have a smartphone that’s cleverer.

Which leaves design, where they are, in Vidal’s terms, “Russian dolls”.

Is it, then, a surprise that, despite posting strong global volumes, Audi, BMW and Mercedes-Benz sales slipped across Europe and the US last year?

It’s too early to be talking about the death of premium. But BMW’s massive grille feels like the application of Botox or a chin lift. A reaction to the fading of the light. A fear. A scream from the threatened alpha male: don’t you know who I am? We do, but maybe, just maybe, it’s not only about you any more.

It is not entirely unusual to be advised of a dress code for a product launch. Usually it’s ‘casual by day, smarter by night’. 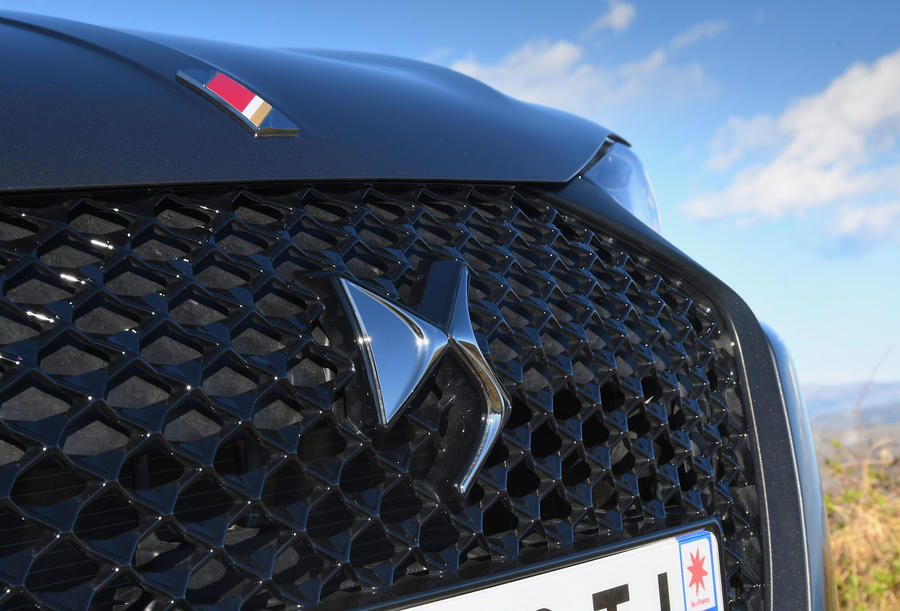 Nothing so dreary for DS, though, whose request, made apparently unaware that it was talking to a group of motoring journalists, was to come to the DS 3 Crossback launch wearing ‘casual chic’.

I’ve no idea. But by the time you read this, I’ll have tried – so answers on a postcard will be too late. But if the posh branch of Citroën was to define itself by a dress code, I suppose ‘casual chic’ might be it. Who else, though, would do what else?

New Fiat Panda could launch as early as 2021

I agree. I was a great fan of Ford's New Edge styling in the late 90's. Ka, Focus, Puma and Cougar didn't look the same, they all had their own style, but you knew they were linked.

I'd also suggest that even different models with *similar* body shapes still need differentiated styling. A bit over a decade ago, if choosing between an X-type and S-type, you could base your selection on styling preference. If you didn't like one, maybe you'd like the other. I had both consecutively, and it made each feel fresh.

Fast forward to today, with the XE and XF, and visually there's nothing between them. Design choice is a complete non-factor. I think it may be playing a part in the company's diminished fortunes of late.

it's 25 years I go to the Geneva motoshow, if  you have been for so many years the future logically should have been hydrogen..