The prancing horse firm has long had a habit of reacting to rivals, and its latest V8-powered coupe takes aim at the McLaren Elva and Aston's DB11
Share
Open gallery
Close
Share story

Can we talk rivals? We do that a lot, I grant you, but that’s for a number of reasons, chief among which is it helps place a car in context.

But it’s also because car makers do it, too. There is so much benchmarking that there are even companies whose entire existence is tearing down new cars to their constituent components, estimating a price for them, one by one, working out how they’re constructed and selling that information to other car makers.

I quite often hear the argument that the further up the food chain you go, competitors matter less. If you’re in the market for a city car, then you will find that a Hyundai i10 has been measured and tested to the millimetre, kilogram and – most important – penny against the cars you might consider instead. With a Rolls-Royce Phantom? Not so much. Up there, individuality is key, and you can – in fact, should – turn your back on everybody else.

That’s a memo Ferrari didn’t read. Perhaps it’s Ferrari’s racing origins – a sphere where one is never without competition – but this is a company known for looking around. Usually, given its position, over its shoulder. 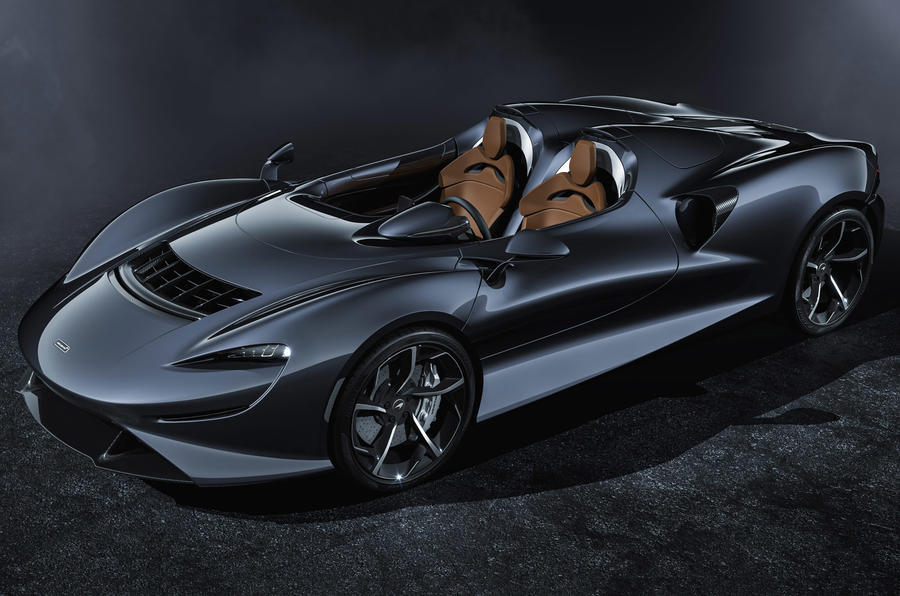 This goes back a long way. The F40 might not have been created because of the Porsche 959, Ferrari marketing chiefs telling Autocar at the time that “it would have happened anyway”, but it did have the Porsche front of mind and the F40’s rawness was, in some ways, so that it deliberately was not like the 959. And during the past decade, McLaren’s and Ferrari’s focus on each other has been far more serious in business life than any words or tests on magazine pages. I’ll come to the McLaren Elva in a moment, but I’m unconvinced the announcement of that and a new Ferrari on the same day was a total coincidence.

Which brings me to Ferrari’s new Roma. Like the look of it? I think it’s probably a grower but I like the idea of it even more than I like the appearance. Front-engined, rear-drive cars are maybe my favourite mechanical configuration but I’ve found Ferrari’s recent V12s like the 812 Superfast a bit, well, super fast. So, lighter in the nose and with a bit less power: I’m rather excited for this.

I’ve widely seen the Roma called an Aston Martin Vantage rival but, at 4.65m long, with +2 rear seats and at around £175,000, the Roma doesn’t feel quite directed at the Vantage to me. It strikes me as a bit more DB11.

Almost. The last time I saw a car like the Roma, in Rome, was a similarly coloured, similarly shaped and similarly sized Aston called the DB10, starring in a fairly ropey car chase in the Bond film Spectre. Maybe they saw it in Maranello, too, and remembered there’s form here. The last time a British outfit was overconfident in an Aston Martin in Italy didn’t go down too well, either: “Well, gentlemen, it’s a long walk back to England. And it’s that way.” 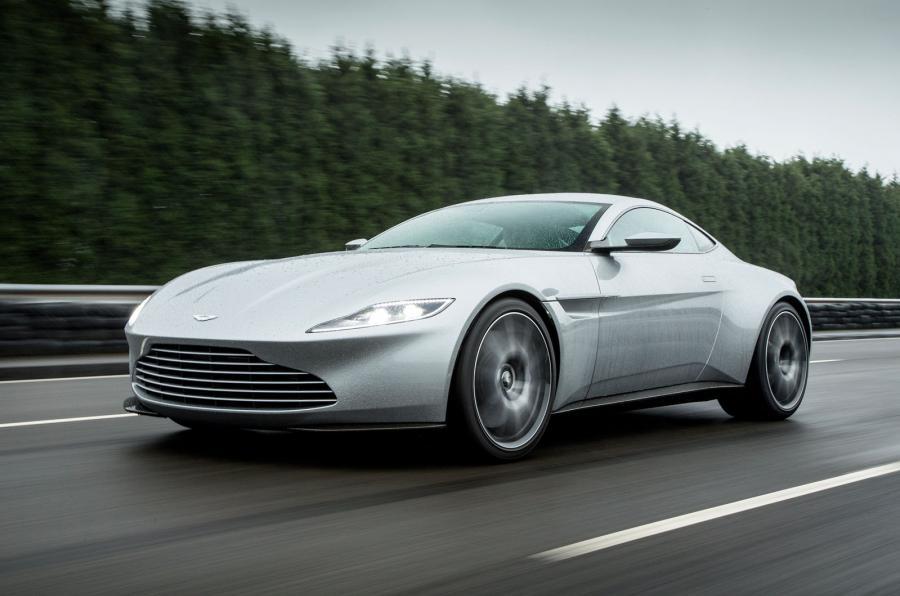 ■ Compare and contrast: while out on the road, I’d seen nothing but a picture of the Roma, so other than being able to tell it was front engined, I wasn’t sure what it was: whether its engine would be a V8 or a V12, what platform it was based on or quite what job it would do. Before I’d even seen McLaren’s Elva, I would have guessed precisely its layout, chassis, engine and transmission. I love the idea of the Elva, in the same way I love the Lotus 2-Eleven. But I do think McLaren needs more moves.

what an odd story from the normally disciplined Matt. No idea what he's on about. Seems to come to a sudden halt as if he just remembered he'd left the baby outside in the rain. Literally not a clue what he's going on about

For me the Roma is a DB11 / Continental GT rival really. Ferrari may have tried to steal headlines from McLaren's Elva launch with their PR timings but the two are hardly going to be stealing sales from each other as a £1.4m hyper barchetta vs a £175k GT.

Going back to previous generations I remember at the time that the 959 and F40 were pitched as rivals courtesy of being the new supercar generation, raising the acceleration bar to new levels, and being first to approach (959) then join (F40) the 200mph club. But really they were very different beasts and presumably had years of development behind them pre launch building on their predecessors/junior rangemates the 911 Turbo and 288 GTO.

Nonetheless it's good to see Ferrari not resting on its laurels too heavily - the SF90 and Roma both look great, whereas the F8 already looked tired at launch being effectively a second facelift of the ten year old 458. McLaren on the other hand could do with a little more differentiation across their range I quite agree.

Now if someone would just do me 75% off a Roma or Mclaren GT for Black Friday...

29 November 2019
I was kind of hoping that the "Read more" notice at the bottom of the article, would lead to the next page of the same article, to explain exactly what Matt Prior was on about.

Turns out: No!, the abrupt end was all he wrote!

It's a shame really because

That amused me very much.

Not the first time either.

I agree, a very stunted article, the aroma is nice, a different Ferrari if you like, we all like different aspects of cars and that's fine.......

I agree, a very stunted

I agree, a very stunted article, the Roma is a nice car, not Ferrari enough for some,but hey, we all don't like the same cars, that would be a bore.

If you compare a DB11 with the Roma, the stylings are very similar. If you look at the profile they are almost identical. So am I right in assuming that these days competetiveness = copying others?