BACK TO ALL OPINION BLOGS
Currently reading: Why McLaren Special Operations is important for the firm
UP NEXT
Opinion: Mercedes EVs will get you home on the range

Why McLaren Special Operations is important for the firm

To maintain as personal a relationship as possible with its customers, MSO is growing in significance within McLaren
Open gallery
Close

McLaren Special Operations (MSO) is of growing significance within the company’s business activities as it seeks to increase the volume of personalisation and bespoke service it offers its customers.

Ali speaks of a common goal between himself and McLaren boss Mike Flewitt whereby the firm seeks to maintain as personal a relationship as possible with its customers.

“People want to be closely associated to the brand and have a sense of belonging,” said Ali. “Mike and I have very much a shared vision for McLaren, a view of where he wants the brand on customer expectation. It’s all about experiences and personal relationships. We think products can be best in class, but [MSO] is about taking it further.

“With my background at Caterham, Lotus and others, it was about the customer journey and relationship. Owning a car is not just a transaction. I recently spoke to a customer who is new to the brand. They said they can pick up the phone and speak to people [at McLaren], and they can’t do that at other brands. We hear that all the time. That’s what I enjoy and what I get out of bed for.” 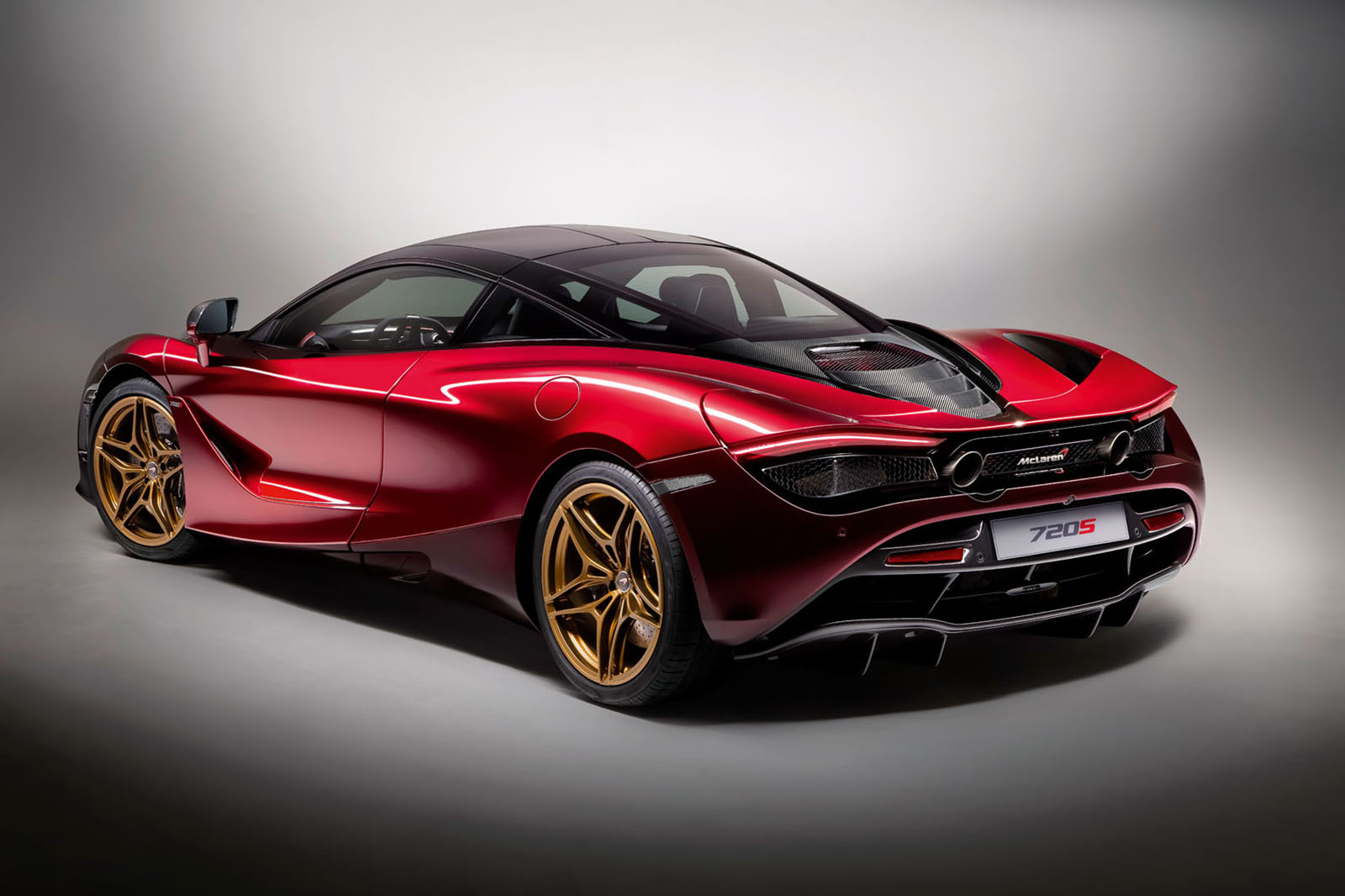 Talking about the level of personalisation MSO can offer, Ali said: “It’s a point of differentiation. More and more products have similar attributes and are pushing boundaries, so we’ve got a competitive advantage.”

Ali said MSO customers can ring the Woking factory directly or, increasingly, are working with McLaren’s own retailers to create bespoke options for their cars.

“Retailers see more and more that MSO can be a positive relationship that can help them. They use MSO as a marketing tool,” he said.

MSO works on different numbers of McLarens with its bespoke options depending on what the car is. It had a hand in personalising all 375 P1s and each 675LT created, and it will do the same with all 106 BP23s. It has also had input on around 20% of 650S models sold and 10-15% of 570S models. If MSO is involved in a car, customers typically spend around 30% more than its list price.

MSO has four departments: Heritage, which works with F1 and SLR models; Limited, for personal commissions; Defined, which adds pre-specified upgrades to customer cars; and Bespoke, where you can choose individual options, such as paint colours.

Ali wants McLaren to create more special models in addition to one-offs and sees them “as another point of difference to develop over time”.

On making one-offs, Ali said customers came to McLaren rather than the other way around. The BP23 project started as a one-off for a customer who pitched the idea, but then that customer told other McLaren owners, who also became interested.

MSO’s most recent creation was the Velocity edition of the new 720S at the Geneva show, a £335,000 special edition with £127,000 of options. Ali said it was “a billboard” for the customisation potential of the 720S, and that the model itself had been bought off the show stand by a customer

Advertisement
Back to top
View all used car deals

To some it's not expensive.

The price of this special McLaren is all a matter of scale. To a high earner it's the same price as a Fiesta.

Somebody earning c£40,000 per year could buy 3 new Ford Fiesta's with their wages.

How ludicrous. By the time I'd spent the 50,000th pound on options I'd be seriously questioning my sanity, never mind spending more than double further. Like most high value luxury items, they exist in a completely different galaxy!
Bullfinch 22 March 2017

are for people who really don't care about anyone who isn't them.