BACK TO ALL OPINION BLOGS
Currently reading: Volkswagen T-Roc: why it needs to be more T-Roc than VW
UP NEXT
Racing lines: How Nicolas Hamilton is forging his own path

Volkswagen T-Roc: why it needs to be more T-Roc than VW

VW design has seen a shift post-Dieselgate; the T-Roc is the biggest test yet in creating a model with its own character
Share
Close
Share story

You'd think the designers at Volkswagen have opened the windows, let some fresh air in and changed the radio station playing in the design studio given some of the recent designs we've had out of the place.

First in this new era of post-Dieselgate VW came the ID family, followed by the far-out Sedric concept, but it was the smart-looking Arteon, a fine attempt at a 4 Series Gran Coupé alternative, that really brought some style and swagger to proceedings.

And now we have the T-Roc SUV. The T-Roc is no huge deviation from the design theme that clearly serves VW very well, and it's not too hard to spot some Audi Q2 and other VW MQBness in there, but it does offer something different away from merely being a 'Golf SUV', crucially in the things that also mark it out as an SUV. 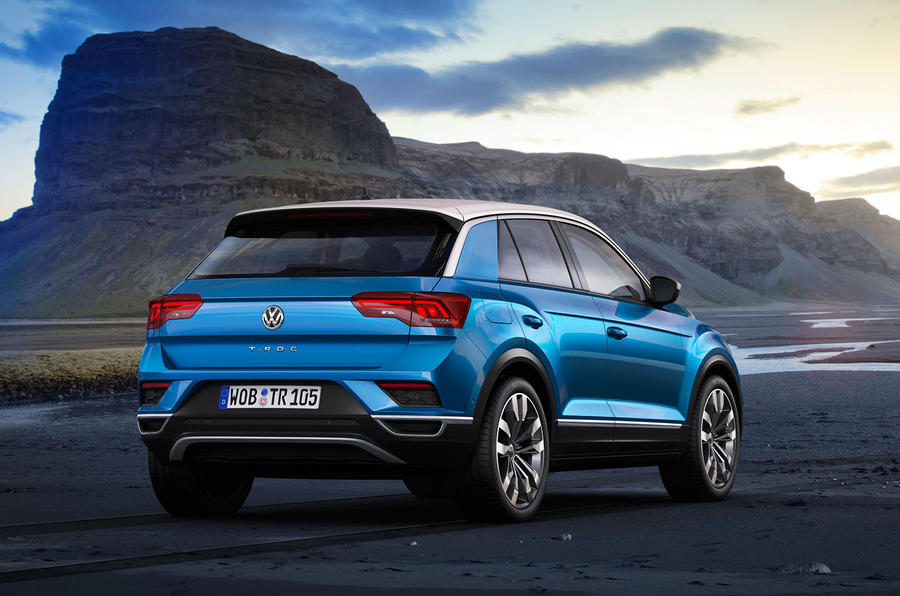 That's important, as so often we're told the SUV segment is brand neutral, where the car is more important than the brand.

Hence why the likes of Kia with the Sportage and Nissan with the Qashqai can compete so well with more established brands in the way their more humble hatchback offerings can't.

The car needs to be a T-Roc to be a success, not a VW. The car becomes before the brand. To that end, VW's straitjacket has been subtly loosened, with quietly impressive results.

I've yet to see one in the metal but it looks exactly like any other small SUV from the pictures and particularly like the other VAG SUV's (no bad thing) to me.   Why does it need to look different though - it's designed to do a job.  Even if I liked the liked the X6 style jacked hatchback things I wouldn't buy one as I want form to follow function, not to limit it.  I suspect that a lot of SUV owners think that way.

Why is 70% of your homepage Autocar dominated by VAG products..?? Give it a rest please. Tedious now...unless that's the point?

Its all about VAG, again.

I'm sick to death of these patronising no information articles praising VAG to the world as if they've come up with another inovation.

I don't see it, to me it looks like another generic vag design. It's not horrible, quite handsome and subtly styled which could also be considered as bland and boring.

I assumed the headline represented some subtle humour as thanks to VW's illegal activities our air is not as fresh as it should be!

why do the vag concepts materialize into boring cars

The t rocconcept looked good but find like all their concepts in production form do not stray from the norm the interior looks good for a budget brand and the car looks fone but not like the concept which was great.

This is a mixture of generic VAG design and design cues nicked from other brands.  I see no originality in this anywhere.  Nor is it particularly attactive.  It looks like a less-interesting Citroen Cactus crossed with a marginally less ugly Audi Q2.

The last genuinely interesting VW designs were when they introduced the Scirocco and Passat CC.

But, away and shite!

It's the same old from VAG.

I can't remember, was it Mr

I can't remember, was it Mr Tisshaw that said every time he saw a Tiguan it was "an event"?  Maybe that was someone else on Autocar.

This clear Q2 ripoff, a

This clear Q2 ripoff, a breath of fresh air? Is Tisshaw a paid VW insider?