BACK TO ALL OPINION BLOGS
Currently reading: Steve Cropley: No-one wins in Lotus Evija legal battle
UP NEXT
Opinion: Why the Festival of the Unexceptional is an annual highlight

In this week's automotive adventures, Steve ponders the sad news of Williams' and Lotus' disagreement, talks highs and lows with outgoing JLR CEO Ralf Speth, discusses the merits of the BMW M235i Gran Coupé and more.

What a bombshell! Williams Advanced Engineering, under-the-skin engineer of the Lotus Evija, is suing Lotus for non-payment of bills following the shock termination of a technical partnership that was due to run many months yet. Lotus reckons WAE was working too slowly and now intends to complete the project at a new Warwick technology centre for which it has been busily hiring engineers – 300 at last count.

I can’t help thinking this must be a deeply unwelcome blow to the reputation of Geely, Lotus’s Chinese owner, whose sure-footed moves into European manufacturers, such as Volvo, LEVC and Smart, have so far been impressive and productive. It will be a tragedy for all but the lawyers (and arguably a blight on the Evija project itself) if this thing gets to court, but it does sound as if it might.

Last meeting with outgoing Jaguar Land Rover CEO Sir Ralf Speth before he officially leaves the building this week, chatting about his JLR highs and lows. I’ve got an enormously soft spot for Speth, whose humility and normality have been perfectly maintained even as his power and achievements have rapidly grown across his 10 years in charge. The company – and country – have much to thank him for.

Despite all the corporate trappings, Speth has always remained a proper car lover. What will be your priority for the classic cars you own, I asked. Mend them and drive them, he said. However, I couldn’t let him depart without attempting to tease out one last news fragment. I asked Speth, who is famously adept at not spilling secrets, whether we would see new Defender models. “The previous Defender had 64 variants,” he replied, carefully not taking my point. “Given you’ve seen just one new model so far, I think you can look forward to a few more…”

We’ve been out and about at a local National Trust garden for a family gathering with our sons and their girlfriends, so six of us. We keep praising the day we bought our Volkswagen California campervan, now rising two years old, although I have to admit we did it without realising it would become such a passport to relaxation and near-normal holidays in such ridiculous surrounding circumstances. Friends keep admiring our foresight, and there are strong indicators that dealers love these more than ever as trade-ins. It’s quite a long time since we made a car purchase decision as sensible as this one, although that won’t protect us from botching the next one… 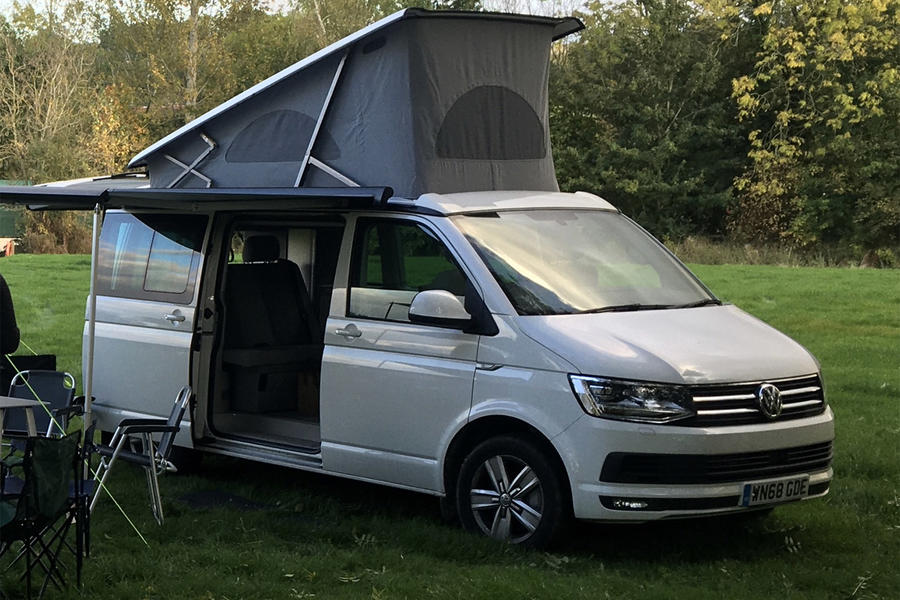 Fairly long business trip in my new BMW M235i Gran Coupé, and I’m really starting to appreciate it – the poke, the speed on country roads, the steering and the brakes – although the ride is pretty aggressive. There are various transmission settings and driving modes, but none of them affect the damping, which always remains on the stiff side of hard. The body control is brilliant, mind, but you just have to drive around as many potholes as you see. I can hear the German engineers’ comments on our Cotswolds roads from here: “Frankly, sir, roads simply aren’t supposed to be as scabrous as yours…”

While you’re reading this, new Jaguar Land Rover CEO Thierry Bolloré is already hard at work. Our spies tell us that his first three days of offi cial employment were due to consist of a day-long Jaguar forward models review, a daylong Land Rover forward models review and a day-long ride and drive in the existing products. No meetings with human resources or the legal team. Which makes him sound like another proper car guy – a very optimistic development. It will be fun finding out (as you always can, on the grapevine) how handy he is behind the wheel.

A Lancia Aurelia Coupé being sold by Bonhams during Goodwood Speedweek in October is proudly labelled The Autocar Road Test Car November 1957. It’ll be fun discovering how much extra value our predecessors’ attentions added. We might start offering a value-adding service ourselves… 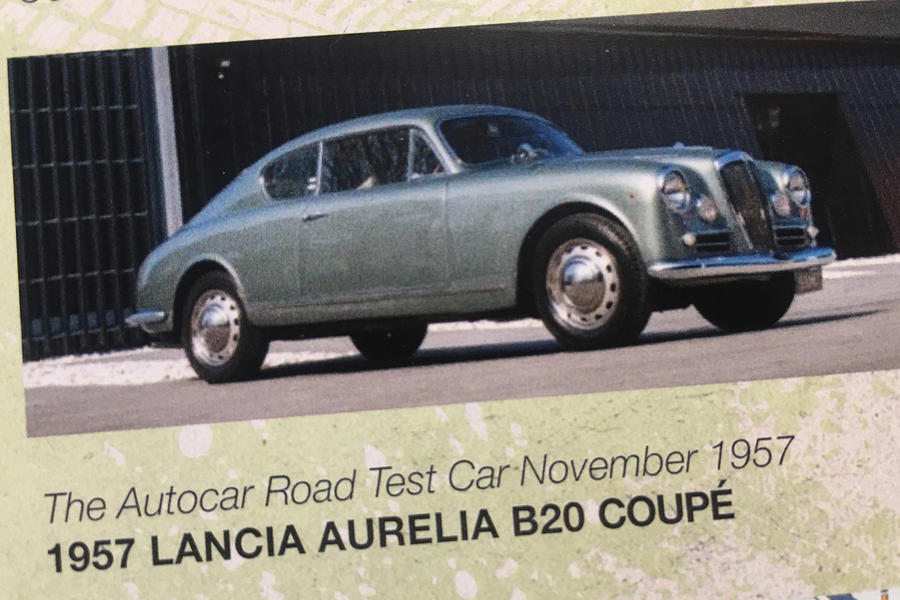 I wanted to thank you for this fantastic read! I certainly enjoyed every bit of it. I have you bookmarked to look at new stuff you post. Keep posting. Well, now you can Shop Fresh Corvina Fish from our website. Check out for details.

Thierry Bollore will need to

Thierry Bollore will need to get those meetings with HR and Legal booked in quickly, for when he starts taking the axe to thousands of jobs to keep JLR afloat.

Cropley's obsession with Speth has for far too long blinded him to reality.

That isn't journalism - that is adulation.  And not exactly very true either.