BACK TO ALL NEWS
Currently reading: Steve Cropley: Big change afoot at Rolls-Royce and JLR
UP NEXT
True blue: Ford Sierra RS Cosworth vs Mustang Mach-E

This week, our man on the move gives his thoughts on the upcoming Rolls-Royce Ghost, pens a list of must-drive cars and draws a link between architecture and car production.

Have you heard of post-opulence? Rolls-Royce has been trying to help us understand this concept in a series of communications running up to the launch of its new Ghost later this year.

We’ve recently had an open letter from CEO Torsten Müller-Ötvös, and now there’s a video from the firm’s designers. The gist is that, despite Rolls’ long-lived connection with ultimate levels of wealth and luxury, the new car (like the old one) will be a practical driving proposition, offering high standards but as much restraint as the average £250,000 saloon buyer could want.

It strikes me that the new Ghost’s designers have had a tough job, simply because the outgoing model is so stylish and graceful. I love that long, confident line that runs the length of the car. And I remember BMW’s design boss, Chris Bangle, telling how he came over all emotional when he first saw the Ghost in the design studio, because it looked so beautiful. I see online that you can now buy healthy cars for around £70,000. That would be an adventure, wouldn’t it?

Out of the electronic ether comes word that the new CEO of Jaguar Land Rover, replacing Sir Ralf Speth, will be ex-Renault boss Thierry Bolloré, fired from the position last October, evidently for being seen as too close to Carlos Ghosn and too keen to promote Renault’s interests at the expense of Nissan’s. Seems he’s also an electric car expert and a specialist in component supply who has worked for a long time in South-East Asia and China. Which rather shows the Tata management’s priorities for JLR in future.

Minutes after this news lobbed, Jato Dynamics (the statistics people) issued a release that summarises one of Bolloré’s chief challenges: across Europe in June, just 1.7 diesel cars were sold for every one electrified model. Meanwhile, sales of SUVs rose 40% year on year. So what’s the solution for diesel-heavy, SUV-only Land Rover? 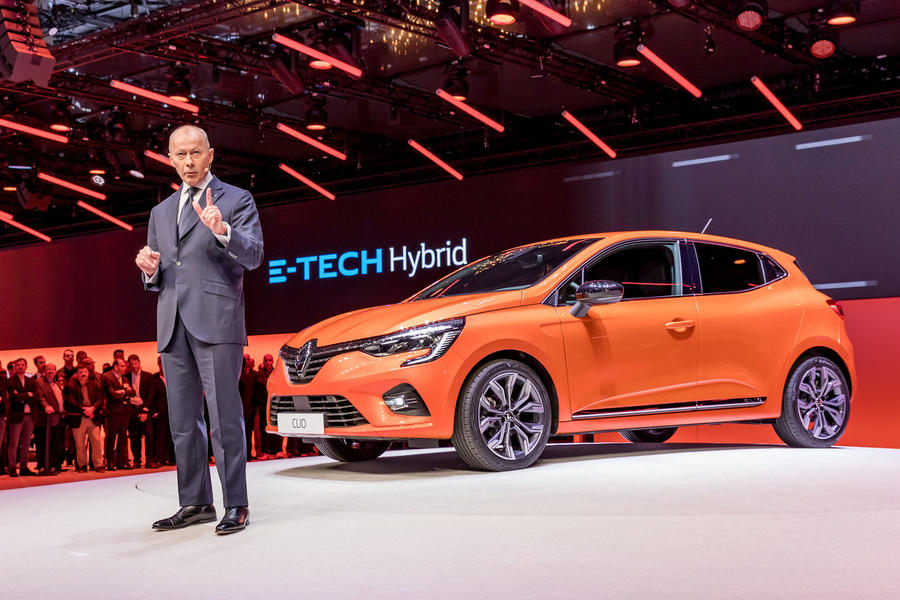 For the past week, I’ve been compiling a shortlist of cars that I’ve never driven but would like to. The ‘but would like to’ is the vital bit: obviously, if you count the whole gamut of cars, there are thousands that I’ve missed.

After a fair bit of brain-strain, I can think of only two that I’m honestly burning to try: an original, Climax-engined ‘eggshell’ Lotus Elite and a 1920s Austin Seven Chummy. I did plan to nip up to Bromsgrove to see my Lotus-expert mate Paul Matty, who had a really nice S2 Elite on the books, but some unhelpful customer had just snapped it up for £60k-ish. Annoying.

Meanwhile, a helpful Austin lover, Nick Salmon, sends word that there will be a week-long celebration of the Seven’s centenary in July 2022. Opportunities should present then, surely.

Fascinating chat with a car-loving architect, David Coles, who believes the example set by car makers can help future house-builders deliver affordable homes at the increasing rate that’s needed. He sees big advantages in adopting principles he’s already observed in action at the Mini plant in Cowley, Oxfordshire. Coles, an Aston Martin owner, is CEO of DCa architects in Olney, near Milton Keynes. He plans further research at Nissan, McLaren and Aston Martin.

In the future, large parts of our homes could be made more cleanly and quickly away from potential bad weather at a building site, then assembled ‘just in time’ to improve quality and speed and dramatically reduce waste.

Buyers would start with base models, car-style, and choose options such as kitchen size, energy source and number of bedrooms or bathrooms. Coles even foresees houses having car-like diagnostics systems built in for easy fault-finding. “There are lots of good lessons for us in car manufacturing,” he says. Nice to see, for once, our car makers being cited for good practice. 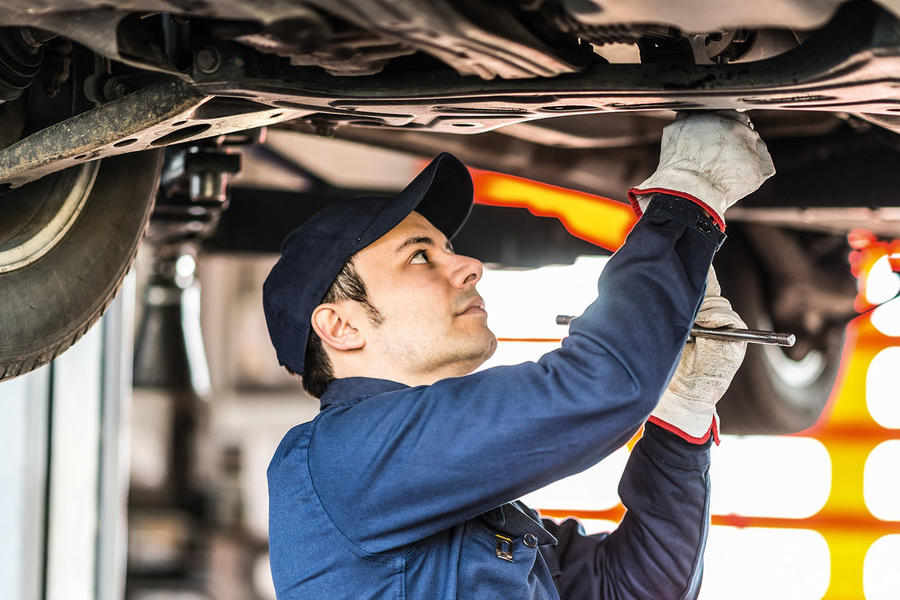 A press release tells us that more than 13 million cars have been recalled globally this year, including 3.95m Toyotas, 2.9m Fords and 2.8m Volvos. If we’re supposed to be alarmed by this, I’m not. To me, it’s manufacturers delivering aftersales service.

Agree, the Ghost is an exquisite piece of design, so well proportioned and balanced for such a large car BUT only if it's not got the ghastly two tone bonnet treatment.

Though not a current production vehicle, I was honestly stunned when I saw the Mazda Vision Coupe at the Geneva motor show. This is quite possibly THE most exquisite saloon car design I have ever seen, concept or production. It's utterly magnificent!!

What tripe, Recalls, 90% of the time are made by the the DVSA in the UK, as well as other government and associations around the world, the reason for a recall most of teh time is substand products, dodgy build, or failure to design the correct product for the correct use, meaning it fails.Remember the millions and millions of cars from most brands that had to recalls cars because of the air bag failures, that goes to show that none of them really did "due dilligence" on those products, Ford and the Tyre issues, in the USA, millions of issues and millions of $$$ compensation, Jeep and the seriously poor design in cars a few years back that caused significant damage, in light crashes, car companies are going back, no, have gone back to the old days of having the consumer Beta test the cars, and then sort out the issues rather than do proper R & D, and testing before hand.

For once I agree with Chris

For once I agree with Chris Bangle, yes the Ghost is extraordinary handsome. It is for me the best looking car in production now that the Golf 7 is defunct.
View all comments (4)