BACK TO ALL OPINION BLOGS
Currently reading: Steve Cropley: The last dash before lockdown
UP NEXT
James Ruppert: happiness is a BMW E46 Touring

In this week's automotive adventures, Steve nabs the opportunity to be wowed by the Silverstone Experience museum and a drive in the new Land Rover Defender just before lockdown descends. He also ponders the impact of Covid-19 on the car industry and Gordon Murray's new website.

A torrid week begins. Already lots of coronavirus restrictions are inhibiting out-and-about people like us. During action photography, photographers talk to drivers via phones or two-way radios to obey the law and avoid the usual chat through an open window. Then photography stops altogether.

Yet we’re finding we can manage. Car companies have pictures. So does our archive. We’ve got a decent flow of stories in the pipe. Car people are available for phone chats. Feature ideas come from all directions. Working from home, even luddite members of Autocar’s staff (such as your humble servant) learn to meet via computer: surprising how natural it feels. And none of us misses the airport. Stories start filtering out through about hacks marooned with test cars that can’t be given back because their makers/importers have closed. Mine’s a Bentley, but more of that next week.

Just before lockdown, I grab an opportunity to visit the newly opened Silverstone Experience, a museum that tells the fascinating history of Silverstone (first a monastery, then a country estate, then an RAF base, now the home of British motorsport). I’m shown around by CEO Sally Reynolds, who came to Silverstone from Legoland in 2011, saw a chance to build something fabulous from an old aeroplane hangar (Hangar Straight, geddit?) and, after many struggles, has achieved her dream. Don’t get the idea ‘museum’ means fusty: this place is packed with amazing exhibits and activities, gripping video, fascinating cars and mighty interactive displays, and ends with an Ultimate Lap that’s second only to being on track for real. It’s shut for a while, but don’t miss it.

Curious contact with one or two reader-critics taking us to task for not saying enough about Covid-19 hurting the motor industry. We’re behaving as though life’s still okay, says one. My view: apart from the fact that every screen and printed page is already packed with virus doom stories, we do feel oddly optimistic. This thing will pass and, when it does, what seemed like routine opportunities will have greatly enhanced appeal. I’m booked into an October autosolo with my Mazda MX-5 and it feels like I’ll be on the grid of the British GP.

Last activity before lockdown: a chance to drive the long-wheelbase Land Rover Defender on the road and then to have its outer-limits capabilities demonstrated by legendary engineer and wheelman Mike Cross. Ours is a poky six-cylinder prototype and – because Mr Prior has already done extensive Defender off-roading – our mission is to drive fast on smoother roads. JLR’s Gaydon high-speed track is like a slightly reduced Le Mans if you get a serious run at it (which we do) and we’ve soon proved the car is composed at 130mph, takes 100mph corners with some roll but amazing grip, feels amazingly supple over bumps but never, ever floats.

As our session ends, Mike says he has one more thing to show, then attacks a single-lane road at serious speed. It contains two large jumps. We hit the first at 90; the second at 85. Despite its generous suspension travel, the Defender flies both times but lands almost as if on a feather bed. “This is one of the best cars we’ve ever done,” murmurs Mike, never a man to overdo the hyperbole. Buyers are going to be impressed. 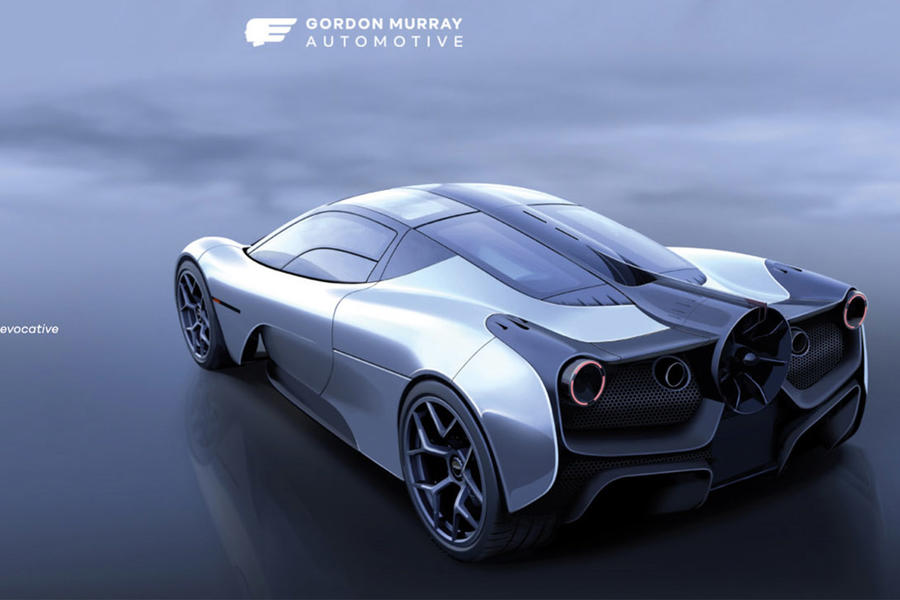 Into my inbox drops details of Gordon Murray’s excellent new website featuring the T50, his ‘modern F1’ hypercar. In typical Murray fashion, the site is brilliant. And uplifting.

Take a good look at gordonmurrayautomotive. com to see an open-and-shut case for the featherweight, sophisticated but essentially simple supercar. 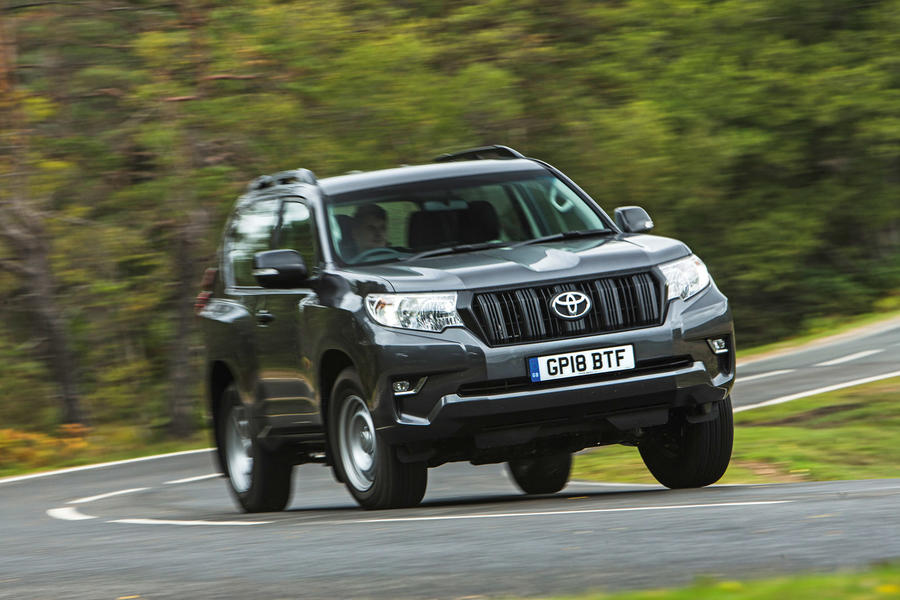 A bloke with a grey, short-wheelbase, steel-wheels Toyota Land Cruiser drives past my house every morning at 6.45am. As a result, I can’t forget my regret at never driving Matt Prior’s identical long-termer last year. Note to self: call Toyota as soon as this lockdown ends.