BACK TO ALL OPINION BLOGS
Currently reading: Racing lines: Blancpain GT is owner-driver racing at its finest
UP NEXT
Matt Prior: Snap judgements aren't always bad judgements

So what does a 73-year-old five-time grand prix winner do to keep himself amused? Travel Europe to broadcast on modern GT racing, that’s what. And this weekend, 1981 British Grand Prix winner John Watson comes ‘home’ to Silverstone for the Blancpain GT Endurance Series.

“I enjoy broadcasting and it keeps me involved,” says ‘Wattie’. “I’m a senior citizen, but it’s fun working with younger people – and it gets me up and out.” 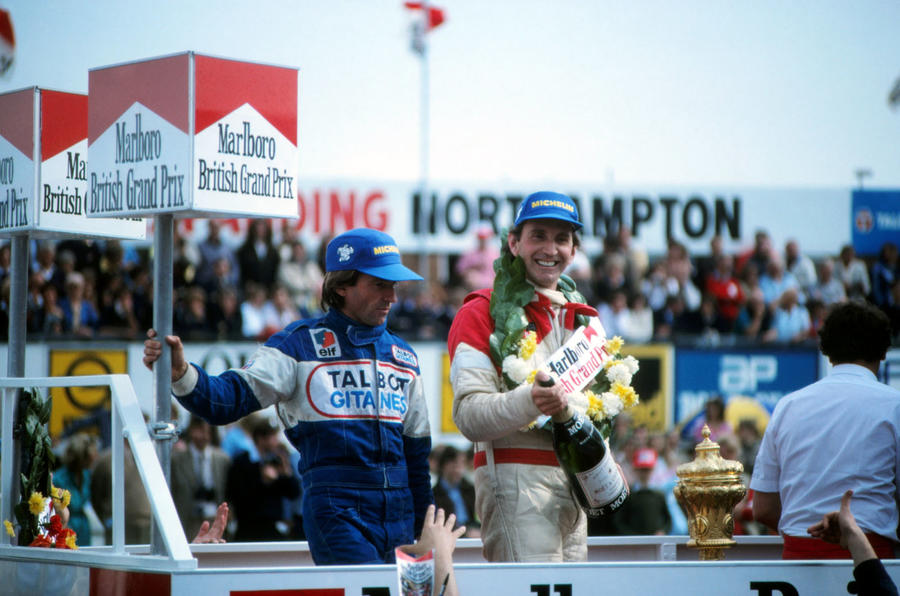 The pan-European Blancpain series offers two codes for the popular GT3 category: one in sprint format, as featured at Brands Hatch last weekend, and another for three-hour endurance races, as seen at Silverstone. The series’ crowning glory is the Spa 24 Hours on 27-28 July. Run by the Stephane Ratel Organisation, which also organises British GT, it caters for all: grids of 45-50 GT3 supercars fight within three classes, driven by career professionals, wealthy amateurs – and everyone in between.

Wattie certainly sees the attraction for pros. “Single-seaters are very difficult because of money,” he says. “If I was starting again, as I did in 1970 in Formula 2, there is no way I could have afforded it. Blancpain gets a lot of pros who have reached the threshold, but still want to race and make a living.” 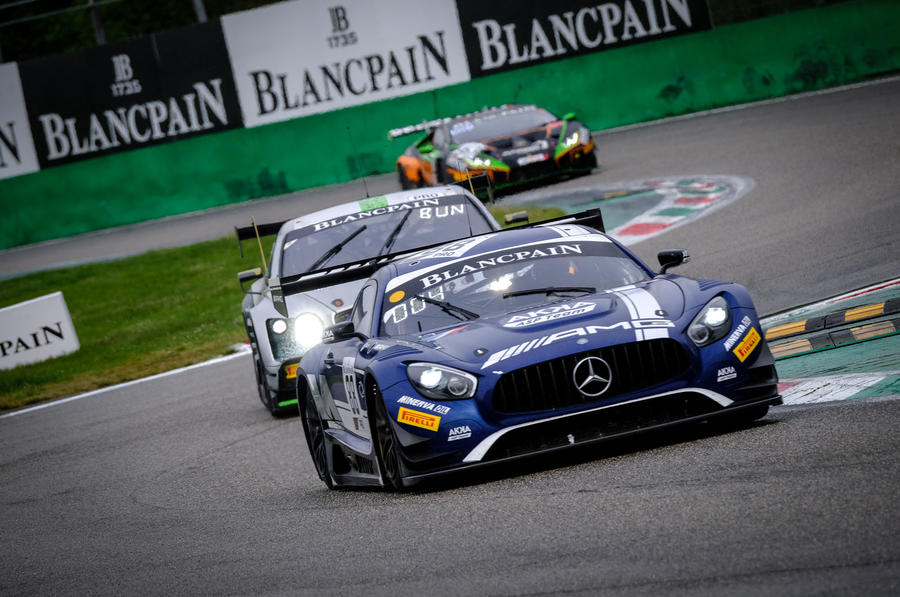 As he is keen to stress, although Mercedes, Audi, Porsche, Aston Martin, Ferrari, Lamborghini, Bentley, BMW, Honda and Lexus – phew! – are all represented, this isn’t manufacturer motor racing. “These are quasi-factory or fully private teams that fund themselves, to stop it being overtaken by cars makers,” he says. “The problem with manufacturers is they destroy race series. Just look at F1. There is no longer a place for the owner-driver team, which is what made F1 in the 1970s and ’80s.”

He points to Blancpain’s round-one winner at Monza, a private team new to the series running its own Porsche 911 GT3 R. “It’s unpredictable. Who will win at Silverstone? I have no idea. No one does.”

So why should you care? “If you want to see great motor racing, this is it,” he says. “It’s nail-biting until the last lap, the cars look fantastic – and they don’t sound like wet farts. They sound like racing cars. 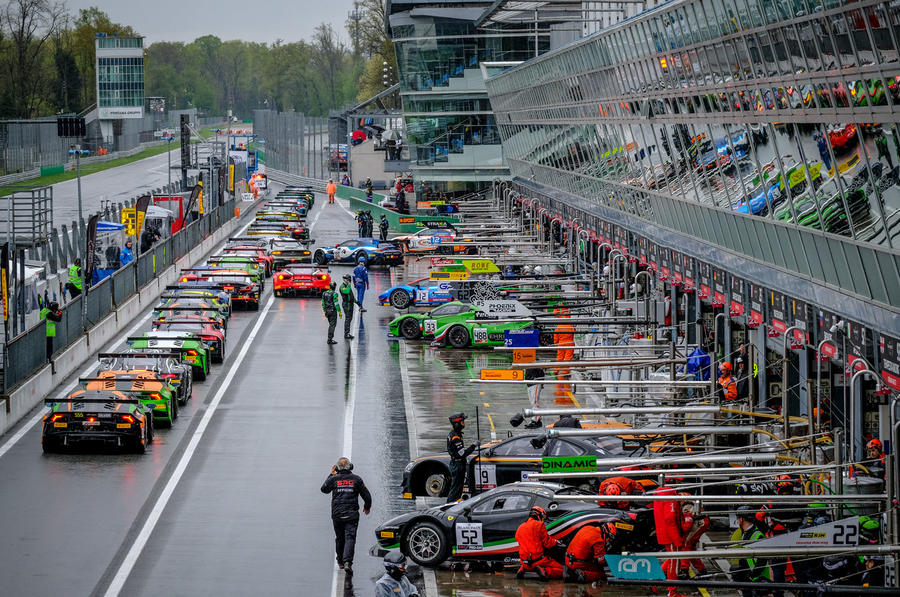 “I’ve commentated on a lot of series, and the one that has excited me most is this.”

Check out the live TV stream online, or better still, get yourself to Silverstone on Sunday.

Couldn't agree with you more

The Zotezo Online Store Is a Great Place to Get Tablets, Laptops, Electronics in India

Do you want to get a laptop, books, headphones, computer accessories, cosmetics, health & personal care, women clothing or electronic products? Grab the best deals here! Get authentic and verified amazon offers codes at Zotezo. We also make sure that you do not miss out on any deals. We have carefully collected the best deals and discounts from all over the internet. All the codes are validated regularly to make sure all of the codes are active so that you can use them without hesitation. For further savings.

It would be improved by

It would be improved by banning traction control and ABS.