BACK TO ALL OPINION BLOGS
Currently reading: Why Europe should follow Japan's lead to stop the death of the city car
UP NEXT
Matt Prior: Saying goodbye to the Kia Stinger

They may be rapidly falling out of fashion in the West, but Japan's appetite for kei cars remains as strong as ever
Open gallery
Close
Share story

In Europe, we’re seeing fewer and fewer new city cars launched. Often costing just as much to develop as larger models but with the price you can sell them at and therefore the profit margin dramatically reduced, city cars are falling by the wayside as manufacturers struggle to make the numbers add up.

When firms' financial outgoings are so tied up in ensuring current models meet imminent new emissions targets while having to also develop electrified technologies, it’s no surprise city cars are being seen as the first thing to go. As one commenter pointed out when news editor Lawrence Allan discussed this very topic earlier this year, car makers aren't philanthropic but businesses that must make a profit.

All this means that this year in the city car world, we’ve had only a new Hyundai i10. Models are staying on sale for longer, and those that are on sale are typically shared across more brands than in days gone by.

The Vauxhall Viva, Renault Twingo and Suzuki Celerio have all recently disappeared and even Britain’s market leader Ford, long a maker of cars for the people, hasn’t sold such a model for some time. The city car - the type of honest machine that's cheap to buy and run, like the Skoda Citigo, rather than a premium electric model such as the upcoming Honda E - is already past being an endangered species; it now finds itself on life support. 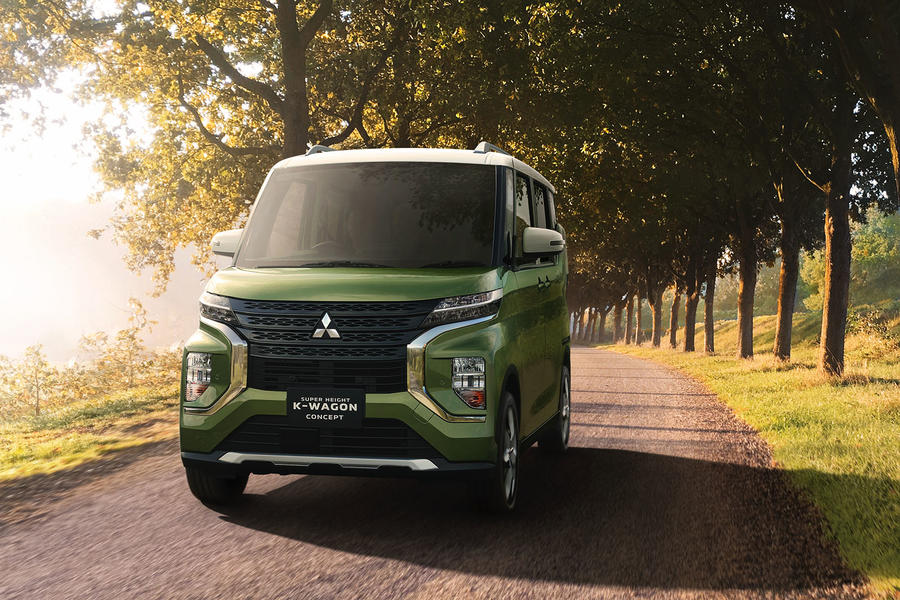 Yet there’s one place in the world where the city car continues to thrive: Japan. Or rather a type of car smaller than the city car: the kei car. Total sales of kei cars, which are built to strict sizing dimensions and performance outputs (3.4m long by 1.48m wide and 2.0m high, with engines no greater than 660cc with a 63hp output), were just shy of two million in Japan last year, posting an increase in market share and overall sales in a market that contracted. They’re hugely popular.

Kei cars enter our world once every two years around this time, when the latest batch are revealed at the Tokyo motor show. This year’s crop include the likes of the Mitsubishi Super Height K-Wagon, Daihatsu Waku Waku and Toyota Copen GR Sport, all as imaginatively named as they are styled and engineered.

Seeing kei cars on the Tokyo show stands and buzzing around the Japanese capital’s streets usually leads to statements that they’d be a great idea in Europe, a decrying of them not being made available, but then a tendency to forget about it until the biennial show comes round again. And repeat.

Yet not this time. For this year’s admiring glances at kei cars will be accompanied with the knowledge of a different landscape back home, having seen so many of our own city cars be killed off with no replacements in such a short space of time due to the demands that new emissions legislation is putting on car makers. Perhaps kei cars could provide the answer?

Or, more specifically, the origins of kei cars. They weren't launched to deal with overcrowding of urban streets or cutting emissions but rather to create a more affordable car with lower insurance and taxation to help improve car ownership in post-war Japan, where many people simply couldn’t afford the conventionally sized models being offered. 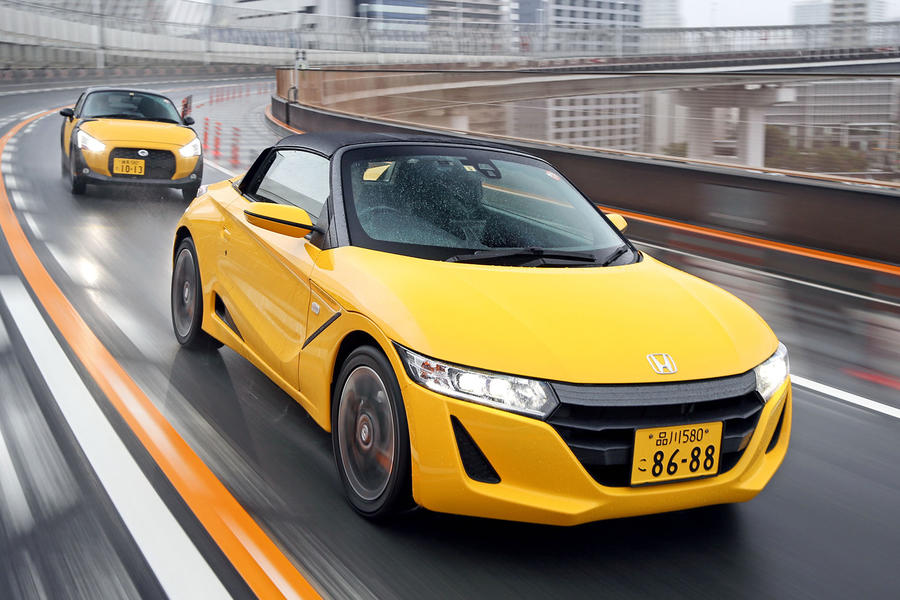 The Government intervened, in other words. And it’s that kind of intervention that’s the only way to ensure the city car’s survival in Europe.

It’s a bit of a fallacy when, officially, two-tonne-plus plug-in hybrid SUVs with tiny electric-only ranges can be seen as ‘greener’ and benefit from tax breaks that small, light city cars with modern but officially more polluting engines miss, at least according to an arbitrary CO2 rating.

We all know what car is really the most efficient, yet only one type of car is going to be able to exist in the future as it stands, and it’s not the one that’s able to provide cheap new car motoring and all the benefits that brings (safety, a warranty, reliability and technology) to the masses.

No future for city cars means something has gone wrong, and badly.

Perhaps London and other cities should encourage the market by changing  Congestion and Low Emmision zones to also use car dimensions for exemptions from charges.

Forget Europe. Kei cars are made in RHD only, and shortly we will (probably) not be under the control of the EU any longer, so the UK government could ignor the CO2 targets set by the EU, and instead incentivise Kei cars, making the import from Japan, and passing crash tests easy and straight forward. We could then enjoy all the Kei cars the Japanese currently enjoy.

I would happily drive around locally in an S660 instead of my near 2 ton car which i would keep for longer stuff.

The introduction, and development, of Kei cars was not just a pragmatic response to boost the post-war Japanese econonmy through car building.  There's also a deeply cultural response involved in how Japanese cities developed and grew, historically.  Most roads are not like Omotesando, or the roads around Odaiba and Big Sight.

They are narrow and, often, short with sharp bends in them.  This comes from historic non-walled castles where small, appraently labyrinthine, streets provided the best defence against invaders or, latterly, where one's home was also their place of business so close proximity to a narrow street, with passers by, was more important than a front yard, or garden.  It is this that influenced the basic dimensions of the cars, encouraging uptake, not just for economy of (small)scale.

Domestic architecture is changing, but the basic maps remain the same so, for many, owning a Kei car just to be able to park at home, and get around the local area, is often the best choice.

I'm not sure that kind of cultural influence can ever be transplanted to Europe, no matter what kind of statutory influences governments try to bring to bear.

While not directly, or fairly, comparable, France has had micro cars for many decades, but they're typically only driven by dorky teenagers whose parents won't let them have scooters, or 87 year-old farmers who never had a licence and whose eyesight would fail them if they tried.